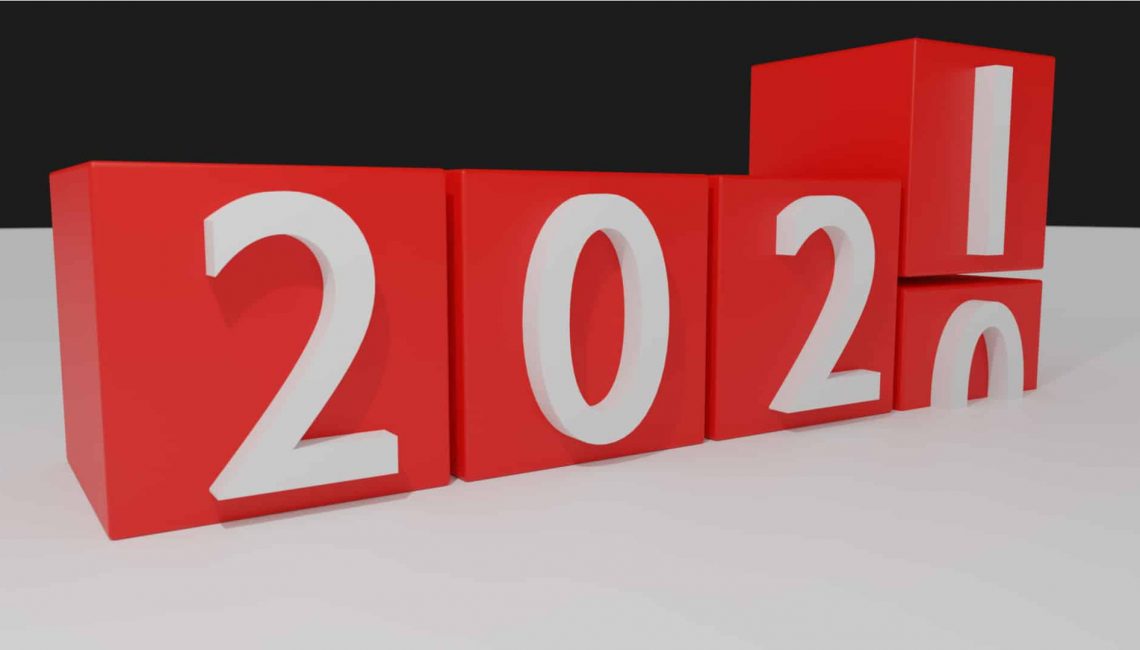 As hard as we may try, will we ever forget 2020 under President Trump’s watch?

Trump’s State of the Union Address

Trump claiming his presidency was good for people of color reminded me of when Southerners insisted their slaves were happy and content, despite those saved slaveholders living in fear of uprisings and being murdered in their bed while they slept.  Even worse, he touted “the Alamo” as representing the best of America.  If I might give the man a history lesson, Texas was colonized by white Southern slaveholders, America thus defended “the Alamo” on behalf of slavery, and the Mexican American War was fought so that a huge slave-holding state could join the union. READ MORE.

Of all the Republicans’ feeble arguments against Trump’s impeachment, none was a greater insult to our intelligence than blaming the House Democrats for not obtaining documents and calling witnesses when, in fact, we all know that the President and his team did everything in their power to prevent it.  Talk about chutzpah on steroids!  READ MORE.

Trump’s Virus (It may have started in China, but he made it his own!)

We learned that President Trump knew of the COVID-19 threat back in January but chose not to act, just like a big fat dumb ostrich hiding his ugly blow-dried, orange-sprayed head in the sand to avoid reality — the fact that HIS economy and HIS stock market were about to go to hell.  We always knew Trump lacked the qualities necessary to be President—he’s so neurotic and narcissistic that he’s all but incapacitated—but it was never more apparent than when he was faced with a crisis requiring true leadership.  READ MORE.

China’s role in the COVID pandemic is all but irrelevant. As America’s 21st Century rival, China could launch a devastating cyber attack or an electromagnetic pulse attack (EMP), never mind a nuclear attack. Isn’t it the president’s job to protect us and mitigate the disaster?  READ MORE.

The COVID-19 pandemic tragically illustrated our country’s crippling polarization and economic inequality.  The economic calamity created by the COVID-19 showed the “Trump economy” was an illusion that has been exposed as a fraud and a hoax. READ MORE.

The COVID-19 crisis has exposed innumerable problems in the horrible mess that President Trump has called “the greatest economy in the history of the world.” . . . Our dysfunctional healthcare system, increasingly unaffordable housing, and insurmountable student loan debt all made it obvious that our country’s economic system was a disaster for most Americans long before the COVID-19 crisis.  READ MORE.

Trump Proved He is a Grifter, a Failure and a Loser

President Trump had many chances to stem the tide of COVID-19, but like everything else in his long history of failure, he blew it.  Unfortunately America paid for his mistakes, just like all those Atlantic City Contractors who lost everything when he declared bankruptcy. READ MORE.

President Trump claimed that deciding when to “open up the country” was the biggest decision of his life.  But in typically cowardly fashion he avoided making that decision, pawned it off on the governors, and hid behind pitifully obvious political calculations.  Trump will be remembered for his negligent and incompetent management of the COVID-19 crisis, which destroyed our economy and caused the worst unemployment since the Great Depression, NOT the “greatest economy in the history of the world.”  READ MORE.

By failing to lead the fight against the COVID virus, including blatantly encouraging people NOT to wear masks, social distance, or take other common-sense precautions, is there any question that President Trump and his band of Republican enablers have blood on their hands?

The “liberate” protestors tried to turn what should be a non-political public health decision into another rally against the “liberal elite” and the tyranny of big government, claiming COVID-19 is a great conspiracy by the “liberal elite” to take away their rights and their livelihoods, but refused to acknowledge that the science they so despise is the only thing that can save them from COVID-19.  READ MORE.

Racism Made the Pandemic Worse

Despite being acknowledged as “essential workers,” people of color were treated as expendable (i.e., black AND brown lives don’t matter!) and died in disproportionate numbers because there’s no economic incentive for most white Americans to care whether they live or die.  READ MORE.

Trump’s base saw themselves as “warriors” because they risked their lives for the cause—a cause shown synonymous with letting people of color, the dreaded “other,” die—otherwise known as MAGA, making America great again, aka making America white again.  READ MORE.

“I can’t breathe” not only attests to the cruelty both George Floyd and Eric Garner were subjected to, but expresses the situation of far too many Black men in America—they can’t breathe because they can’t live free, let alone pursue happiness. The murders of Eric Garner and George Floyd were about domination, not law enforcement. Putting your knee on someone’s neck while they plead for their life isn’t something covered by police training; it’s a manifestation of sadistic hatred, plain and simple. READ MORE.

Trump’s Version of Law and Order

Trump blatantly fueled hatred and racism to get reelected. Being the “law and order” President sounded a bullhorn to keep the Black Lives Matter demonstrators, white America’s latest embodiment of the “other,” safely in their place for another four years!  READ MORE.

According to President Trump, the greatest threat to America was NOT the COVID-19 virus, but the danger posed by the radical left and its thugs to America’s suburbs, a tactic that recalls the 1968 presidential campaigns of Richard Nixon and George Wallace. READ MORE.

By ignoring the COVID-19 pandemic and signing an order protecting Confederate monuments, Trump pandered to the basest of his “base,” people who mistakenly believe the Confederacy fought for the interests of white people, not the Slave Power who wanted to preserve THEIR OWN wealth.  READ MORE. Trump’s followers hate the “elites” and the “other” worse than they fear death, and are willing to believe the biggest threat to America isn’t the pandemic, but the attack on their “heritage,” as embodied by Confederate monuments. READ MORE.

When Trump was declared the “bodyguard of western civilization,” is there any doubt that “western” meant “white,” and the threat to civilization, the barbarians at the gate, were people of color, especially Blacks, who were about to be unleashed on white suburban neighborhoods?

Please Join Me in Getting Trump Out of our Lives!

How can Trump’s supporters look at what happened tin 2020 and not want him banished from our lives once and for all?  How is it possible not to see what a disastrous, failed president he was?  How could they vote for him, let alone want his defeat overturned?