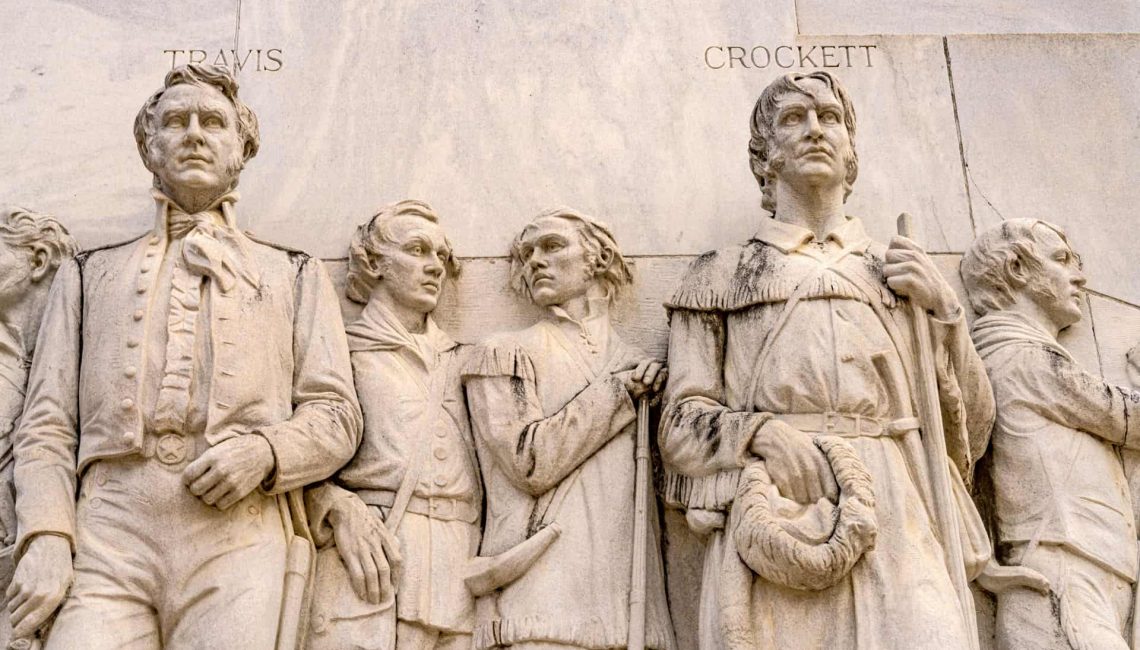 Of all the things I found moronic and offensive about the President’s State of the Union Address last week, none was more painfully ridiculous than his assertion that he was a friend to people of color, most especially African Americans and Hispanics, and they have never been better off thanks to his policies. I’ll leave disputing his repulsively fake employment statistics to economists (at least those who acknowledge the number of African American men who are imprisoned!). As someone who lived in the slaveholding South and witnessed the mass exodus of African Americans from the plantations as soon as they were liberated by the Union Army, I couldn’t help draw a parallel between the President’s delusion of happy minority constituents and Southern slaveholders’ ridiculous contention that enslaved blacks were happy and content (all the trouble, of course, was the result of meddling Northern abolitionists). Does the President really believe that people of color want to see him win a second term? Did he notice dozens of their Congressional representatives on the Democratic side of the House chamber grimacing and cringing during his speech, showing their hatred and disgust for almost everything he said? Does he realize they represent the views of their constituents, or does he think they’re nothing but the modern-day equivalent of troublesome abolitionists? The President reminds me of Southerners who claimed their slaves were happy (you’ve heard of “happy darkies,” haven’t you?), all the while doing everything in their power to prevent their escape, and living in perpetual fear of mass slave insurrections, not to mention the risk of being murdered in their bed while they slept.

Also, given I was a child during the Mexican American War, I can’t help commenting on the President’s proudly touting “the Alamo” as representing the best of America, as a way to conjure up American pride and patriotism. Back in the 1830s, what are now the states of Texas, California, Arizona, and New Mexico were all thinly populated provinces of Mexico. The trouble started when white Americans—mostly Southern cotton planters who brought their slaves with them—were attracted to Texas by generous land grants. Although slavery was already illegal in Mexico, it was tolerated in Texas until 1835, when President Santa Anna proclaimed a unified national constitution that ended Texan’s local rights, i.e., slavery. That’s why Texas seceded from Mexico, and Santa Anna invaded, besieging a San Antonio fortress called the Alamo and killing all 200 of its defenders. The Mexicans certainly didn’t have to slaughter every last Texan in the fort, including those they took prisoner, but when we remember the Alamo, we should acknowledge that the defenders weren’t innocent American, but defenders of slavery (and that includes ol’ Davy Crockett).

After the Mexicans rode further into Texas and were crushed by Sam Houston’s army shouting “Remember the Alamo!” the Texans demanded the American government either grant them statehood or recognize Texas as a separate slave-holding republic. Based on Northern opposition to slavery, however, the “Lone Star Republic” wasn’t recognized until 1837, and statehood wasn’t offered until 1846, after Southern slave-holding interests won the majority in both houses of congress. This, of course, led to the Mexican-American War, which was rightly seen by many, including then-congressman from Illinois Abraham Lincoln, and even my former boss in the confederate Army, Robert E. Lee himself, as nothing but a land-grab, not only for Texas, but what is now most of the American west. I’m sorry for racing through this period of American history this way, but the point is that Texas was colonized by white slaveholders from the Cotton Kingdom, Americans defended “the Alamo” on behalf of slavery, and the Mexican-American War was fought so that a huge slave-holding state could join the union.

So when our embarrassingly ignorant President boasts about “the Alamo,” it’s really one more painful reminder of our nation’s original sin. In truth the Alamo is no more a legitimate source of pride than the Confederate flag.