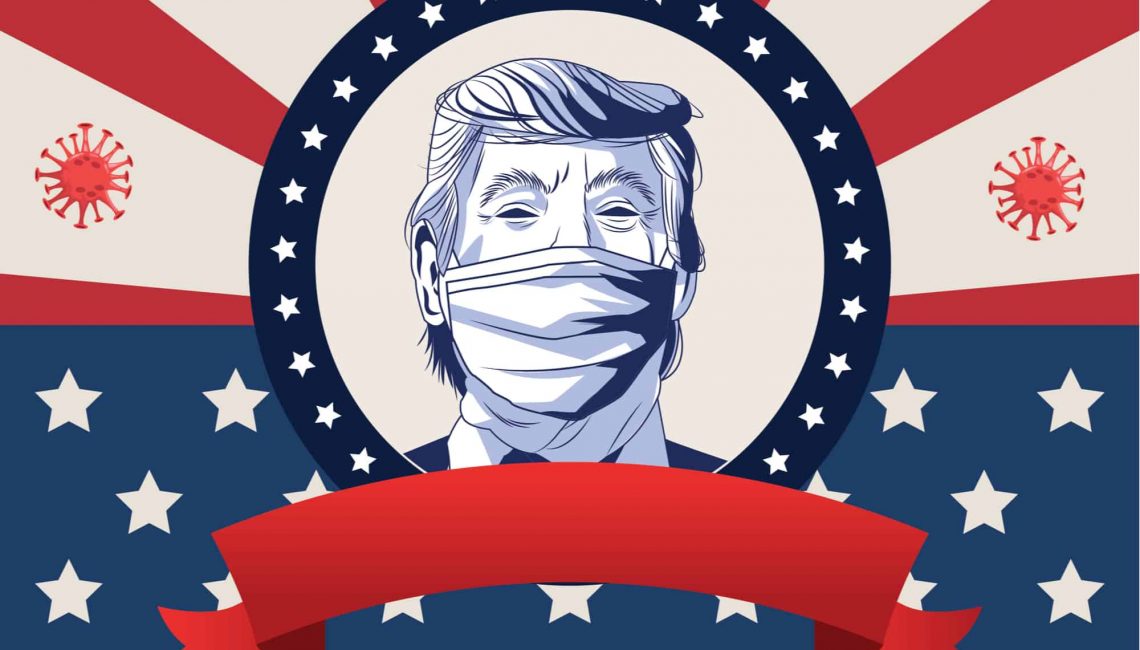 President Trump said the decision about when to “open up the country” would be the biggest decision of his life. I don’t know about you, but my first reaction was to hope it was better than some of his other decisions, such as the poor business decisions that led to his bankruptcies. In typically cowardly fashion, however, he avoided making that decision. Instead, he continues to hide behind pitifully obvious political calculations, his specialty, it seems.

First, he strutted about like emperor Napoleon, insisting that he, not the governors, had the power to “open” the states whenever he chose. Fortunately, however, as is so often the case, he was dead wrong (Indeed, like a lot of things, Trump claims he has the power, but he doesn’t—thank God!). Then, in true Trumpian fashion, he totally reversed course and abdicated all responsibility to the governors. The White House task force established guidelines for the states to follow, but almost immediately the President encouraged the governors to ignore them. Next, he happily threw Georgia’s inept Republican sycophant of a governor under the bus for opening his state too soon. Talk about winking at his base! It’s obvious that he wants the states to open as soon as possible (after all, the “cheerleader” must get that “Trump economy” up and going again!) but doesn’t want to take any responsibility for the potential consequences. After goading the governors on, he’ll no doubt claim that thousands of unnecessary deaths would never have happened if the states had followed the White House guidelines. What a complete lack of leadership! What a national disgrace!

The Mission Has NOT Been Accomplished!

There are right ways to “open up the country”—including conducting the proper testing and contact tracing—and there are wrong ways. And given the lack of available testing equipment currently available primarily due to the administration’s incompetence, the vast majority of states are inevitably going about it the wrong way. Despite the President’s claim that his administration has done a great job of making sure tests are available, no state in the country has an adequate number of tests to properly handle loosening the restrictions. But the President takes no responsibility for the shortage and ignores the reality.

Even though COVID-19 related deaths continue to grow by almost 2,000 per day, and there is good reason to think there are more fatalities ahead of us than behind us, the President has ended his daily task force briefings, seemingly to convey the message that the crisis is over, otherwise known as “mission accomplished.” President George W. Bush’s mission in Iraq wasn’t accomplished and neither is President Trump’s. But after thousands of additional Americans die unnecessarily from the virus, Trump will once again proclaim it isn’t his fault, just as nothing is ever his fault. In the meantime, he continues to blame China and the WHO for his blatant failures. Neither China nor the WHO deserve defending, but it’s all nothing but another of Trump’s calculated distractions. 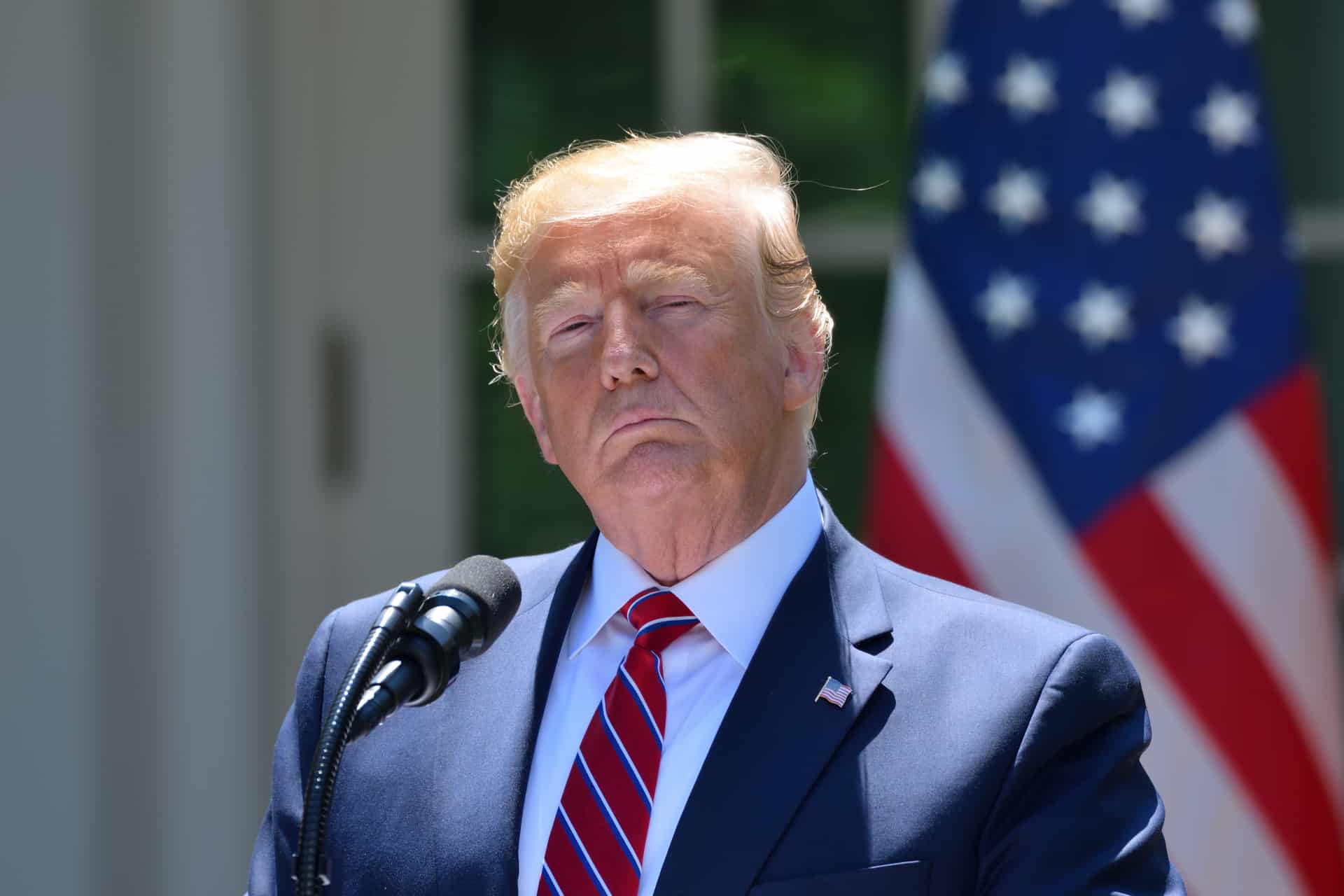 Trump Will Be Remembered for His Negligence and Incompetence.

The President loves to tout that he created the “greatest economy in the history of the world,” but even if it were true (if it wasn’t a disaster for most Americans!), who cares? What’s important is how he intends to rebuild America’s economy, and on that subject, we’ve heard hardly a peep. Trump, the ultimate abdicator of responsibility, is most assuredly not the leader to make it happen. He seems to think everything will go back to the way it was by magic, just as he claimed the coronavirus would go away by magic. The fact is, Trump will be remembered for his negligent and incompetent management of the COVID-19 crisis, which destroyed our economy and caused the worst unemployment since the Great Depression, NOT the greatest economy in the history of the world.

A few other things I can’t help but mention:

In the midst of the COVID-19 crisis, with thousands of people facing sickness and even death, the Trump administration is still trying to abolish the Affordable Care Act, thus taking thousands of people’s insurance away when they need it most. How compassionate is that?!

Thanks to their lax precautions, two members of the White House staff have tested positive for the virus, and as a result of their potential exposure, three top doctors on the Task force itself are self-quarantining for 14 days. Apparently, they’re testing like crazy in the White House, using up scare testing equipment, but not bothering to wear masks or take other precautions. How brilliant is that?! What a wonderful example for the rest of the country! Live by the sword, die by the sword, I suppose! 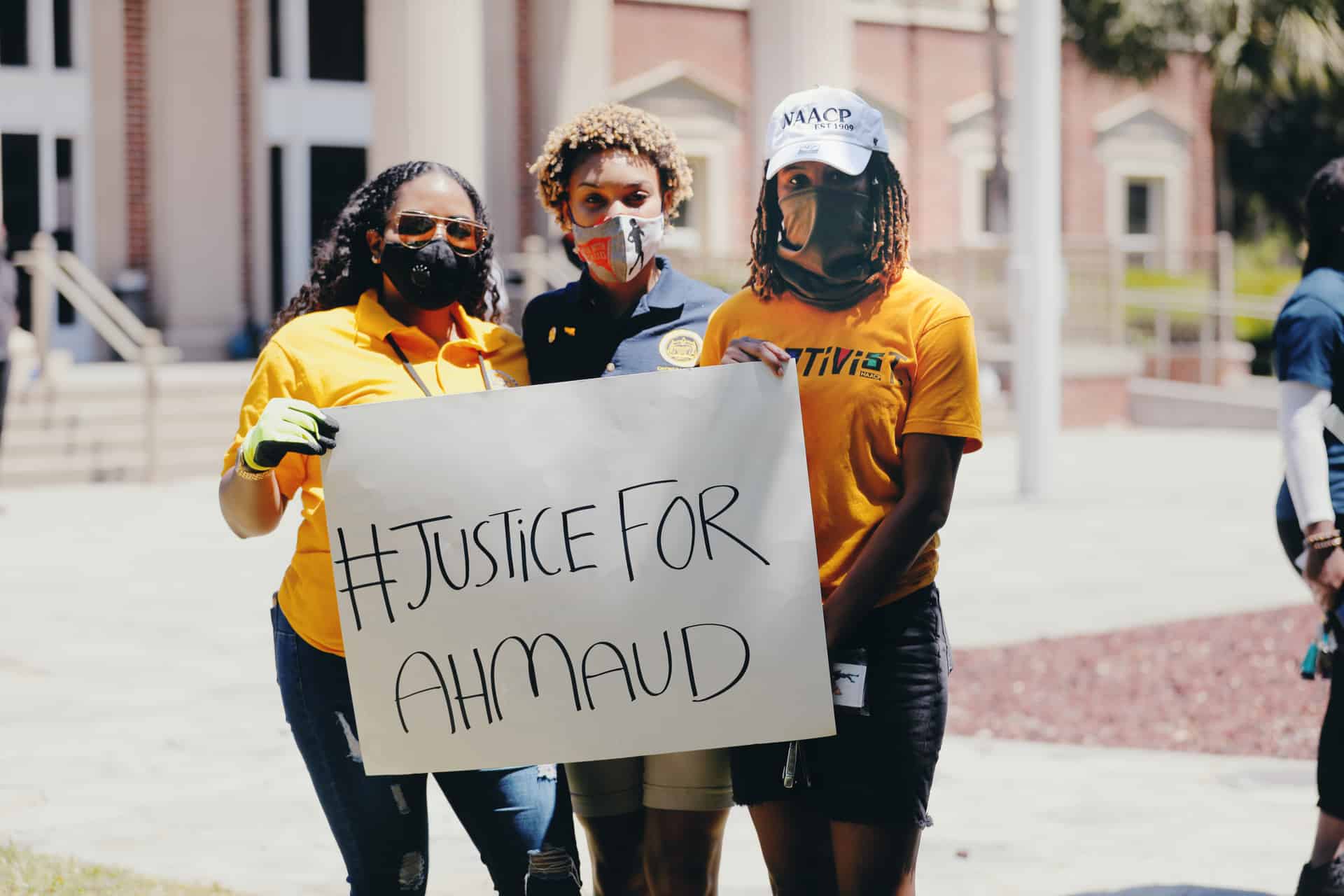 Ahmaud Arbery’s Murder Was No different than a Lynching

Finally, I can’t leave you this week without mentioning the tragedy of Ahmaud Arbery, a twenty-five year-old black man who was ambushed, shot and killed while jogging in a residential neighborhood in broad daylight. Thank God the two suspects (there may yet be three) were finally charged with murder this week. I could not agree more strongly with Ahmaud’s father, who said that such an act is no different than a lynching!

It’s all too obvious that Ahmaud’s killers are among those in this country who refuse to accept the fact that they’re living in the modern world. But guess what, the rest of us most assuredly do live in the modern world and demand that our fellow citizens behave accordingly! (Even me, and I’ve been dead for over 150 years!)