Our Law and Order President 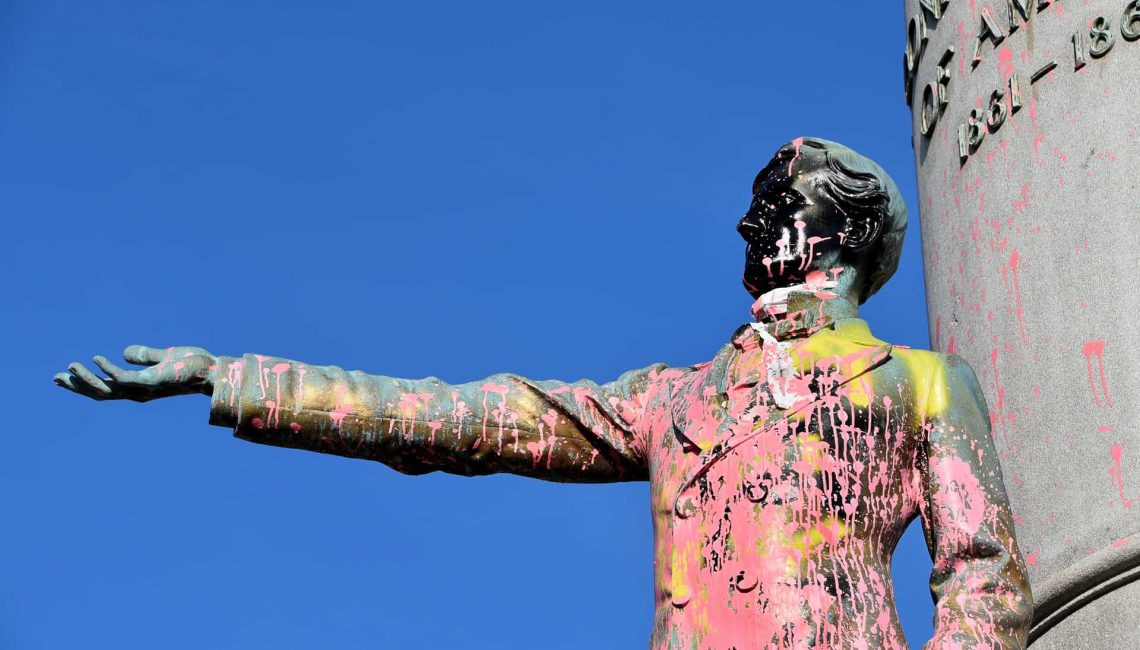 I hardly have words for my disgust at President Trump and his blatant fueling of hatred and racism in order to get his sorry fat ass reelected, stoking the fires of people’s worst fears and prejudices, just as Richard Nixon did in 1968. “Law and order” is the phrase Nixon used, and it’s the phrase Trump is using now, a handy euphemism for white America’s fear of black people. Make no mistake, being the “law and order” President means “I promise to keep the ‘other’ in their place!” As one commentator put it, Trump’s call to people’s worst racist impulses is no longer a dog whistle, it’s a bullhorn. Calling the president divisive is a gross understatement, like saying it might get a tad warm in eternal hell, which is where we can all hope Trump ends up!

What a sorry excuse for a man, let alone an American President! This is a man who dodged the draft to avoid serving his country but commanded the secret service to use pepper spray on peaceful protestors so he could stage a photo op holding up a bible in front of St. John’s Episcopal Church directly across from the White House. I pride myself on having a nose for bullshit, and I thought I’d seen my share back during the Confederacy, but this dude knows no shame! He’s hardly ever attended that church, or any other, and it’s highly questionable if he’s ever read the Bible, but he obviously thinks he can bolster his support among the “religious right” by pretending God is on his side against the Black Lives Matter demonstrators, white America’s latest embodiment of the “other” boogeyman. Yes, only Trump can preserve the white Christians!

Folks, it’s time to end the “Lost Cause” bullshit once and for all! 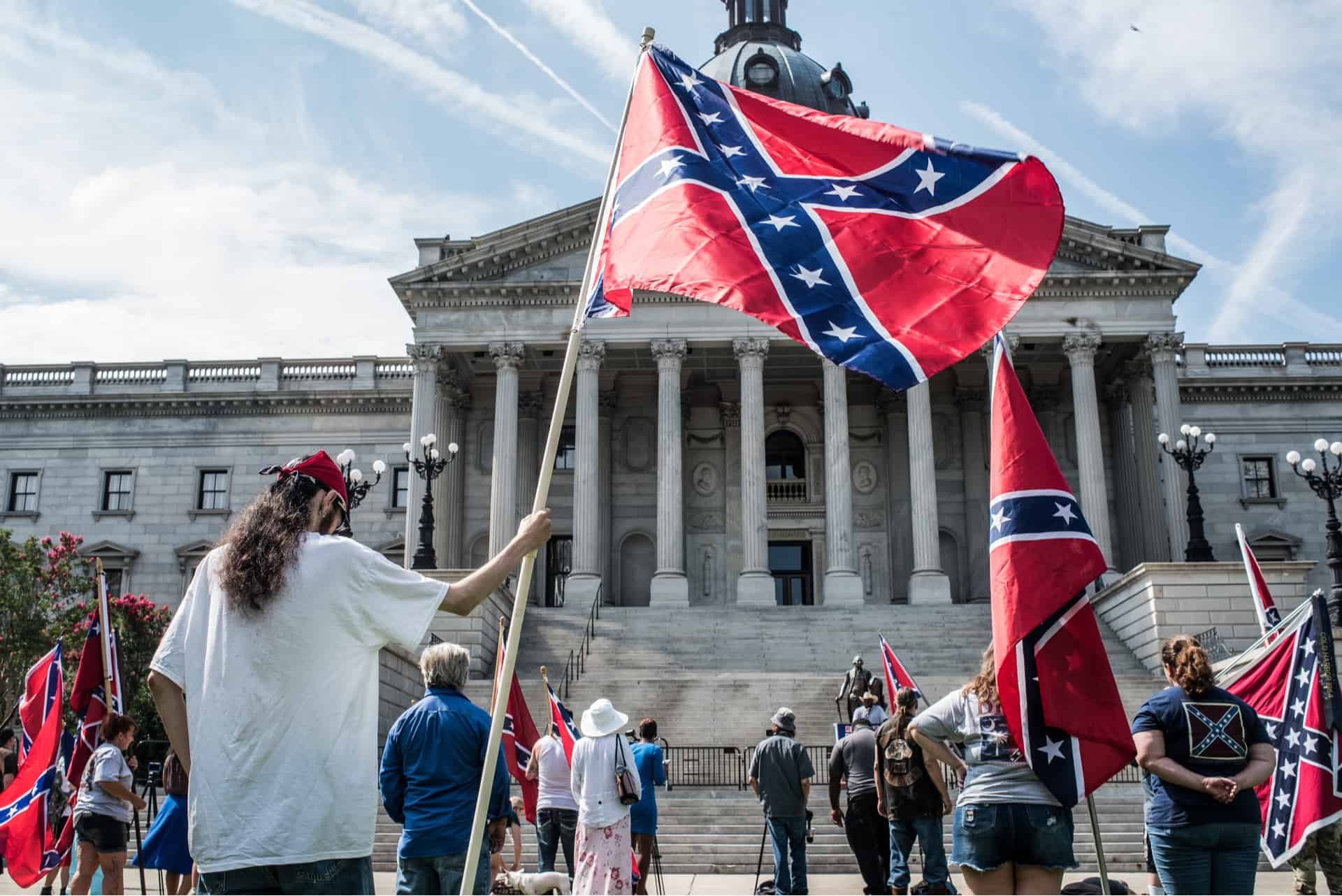 If I may use some contemporary slang, the fight over re-naming military bases like Ft. Bragg and Ft. Hood is the ultimate no-brainer. Those dudes, along with all the others who got their statue in a town square, were mythologized back in the heyday of the “Lost Cause,” a cause that in reality was nothing but preserving slavery for the God-forsaken Cotton Kingdom and thankfully WAS lost!  But in truth, hardly anyone did more to hasten the Confederacy’s defeat and bring about emancipation than Braxton Bragg, who almost single-handedly lost the war in the west, or John Bell Hood, who commanded Confederate troops at the battles of Franklin and Nashville, two of the Confederacy’s worst defeats. Talk about irony!

As for the statue of Jefferson Davis that was recently toppled in Richmond, I never understood why they put it up in the first place. Given his “prickly” personality, I don’t know why he got into politics, or why he was chosen to lead the slave power’s Confederacy, but let’s just thank God they didn’t make a better choice.  He should have stayed home on his Mississippi cotton plantation where people (his slaves!) had no choice but to listen to him! He was a terrible president and bore a good deal of responsibility for losing the war and destroying the South. By the war’s end he was so hated by the Southern people that if he hadn’t been captured by Federal troops, he probably would have been tarred and feathered!

There are so many things I want to talk about, things this country needs to do to dig its way out of the terrible rut we’re in, most especially many of the laws and tax loopholes that help fuel our untenable wealth gap, but every day of the Trump presidency brings something else I can’t help but comment on!