Inequality Is the Root Cause of What Ails Us 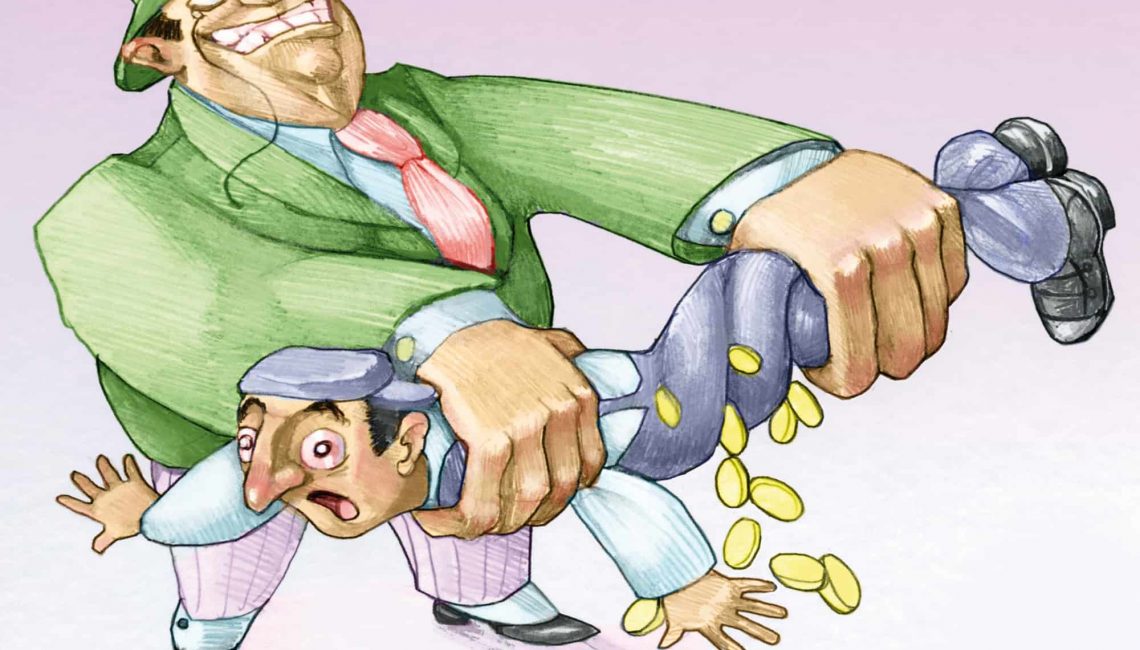 Back in my time, long before the tech titans and even the oil barons: the biggest business in the country was slavery, and mostly cotton—hence the “Cotton Kingdom” I so despise, the good ol’ slave-power itself.  I persist in saying that, unfortunately, our situation today is not all that different.  I’m not claiming we have anything resembling slavery, but we’re certainly dominated by an all-powerful group whose savvy ability to manipulate the economy for their own benefit mirrors that of the Cotton Kingdom.

I didn’t study economics during my time at West Point, and the economy wasn’t so complicated back in the early to mid-nineteenth century when I was around, but I’d like to think I’m nobody’s fool.  As evidenced by a dysfunctional healthcare system, increasingly unaffordable housing, and insurmountable student loan debt, among a multitude of painful symptoms, it’s obvious that our country’s economic system was a disaster for most Americans long before the COVID-19 crisis came about.  Only now, with the newly unemployed quickly approaching 30 million and our second quarter gross domestic product (GDP) predicted to decline by over a third (on an annualized basis), we can no longer pretend.

It’s painfully obvious that the COVID-19 crisis has exposed innumerable problems in the horrible mess that President Trump has referred to as “the greatest economy in the history of the world.”  “Whose world?”, we might ask!  An economy tailored to whose benefit?  As many have pointed out, there were terrible structural problems resulting in a tremendous wealth gap—indeed, ours was a society with inequality spiraling out of control.  But no matter if the economy was a fraud benefiting the top 10% (and most especially the top 1%), the President continues to tout his achievement.  But even if his assertions were true, at this point the “Trump economy” might as well be ancient history—and good riddance to that. 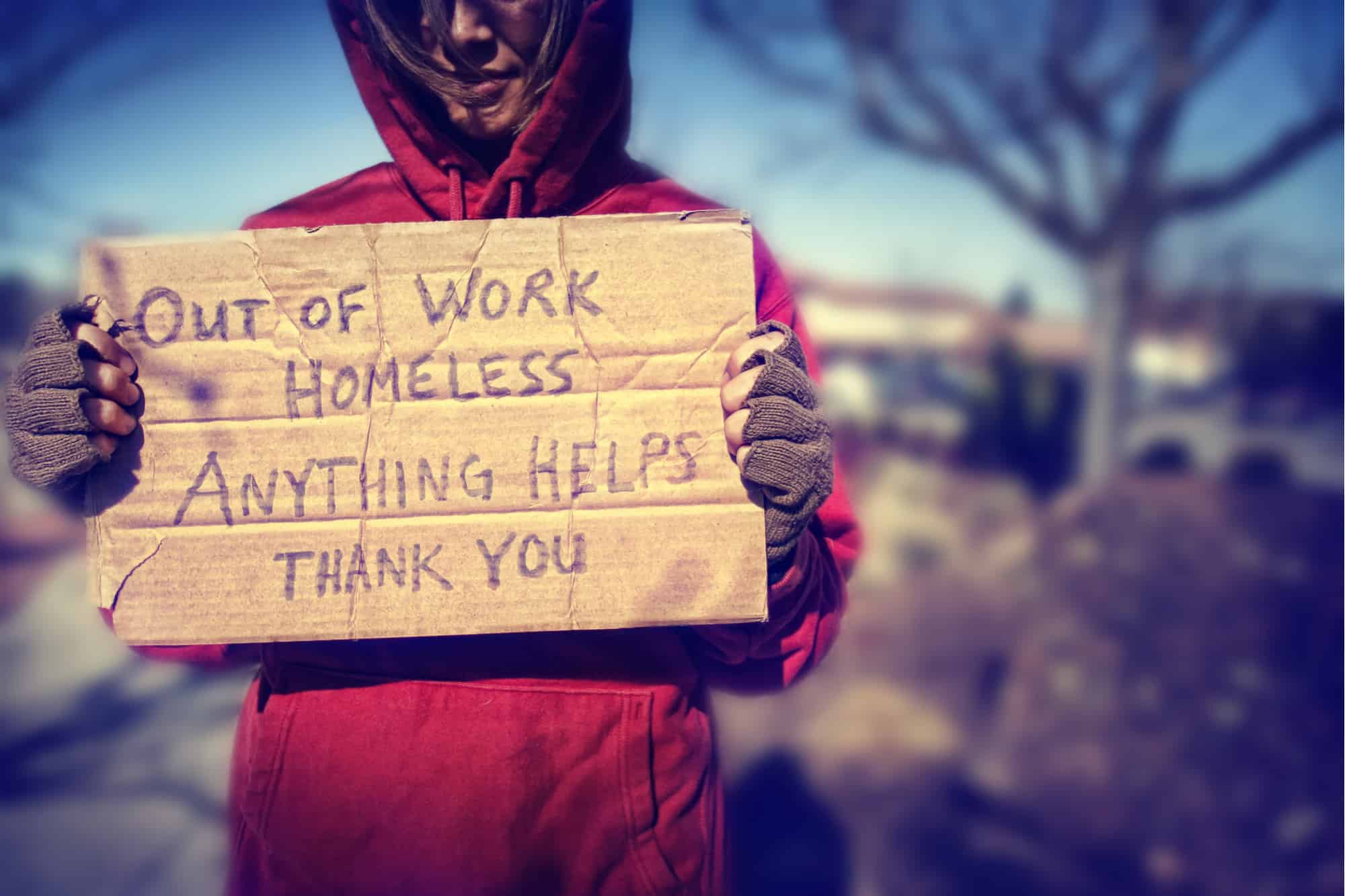 And while I’m on the subject, the obsolete and often misleading measurements the government uses to assess the health of the economy, such as GDP and the unemployment numbers, should also be ancient history.  The COVID-19 crisis has served to expose these flaws, just as it exposed so much of what was intrinsically wrong in our country.  America has long since become a consumption economy, of which services make up well more than half.  Despite the President’s false claims that he was bringing manufacturing back to America, our economy is all too reliant on services like restaurants and hotels, all the businesses that have been shut down by the pandemic. Never mind the embarrassing disgrace that we are dependent on China for ventilators and masks- I’ll leave for another time.  More importantly, GDP is not always relevant to the welfare of most people; GDP doesn’t tell us anything about- you guessed it: the affordability of healthcare, housing, or higher education.  We are left to assume, for example, that if the tourism and entertainment industries are going gangbusters, the benefits will “trickle down” to the rest of us.  But if the people cleaning the hotels and working behind the counter at the fast-food joints aren’t getting a decent wage or health insurance, is it really good news?

As for the employment figures, I’ll say it before and I’ll say it again—to claim someone is employed when they’re barely working part-time in the “gig economy,” or working two or more jobs just to survive, never mind not having health insurance, has always been totally misleading, and it’s never been more apparent than now.  As for the stock market, Trump’s favorite subject of braggadocio, it only reflects the financial health of a small portion of the population.  It’s estimated, for example, that the top 10% own approximately 85% of stock, leaning heavily towards the companies’ majority owners and senior management.  Out of that 85% of stock, much of it is concentrated among the top 1%!  Trump and his cronies have continued to live by, and aggressively sell their “base,” the long-debunked theory that what’s good for business and the affluent is good for everybody else (don’t forget that trusty old saying, “What’s good for General Motors is good for America”), but the gross inequality in our country demonstrates that such is no longer the case, assuming it ever was. 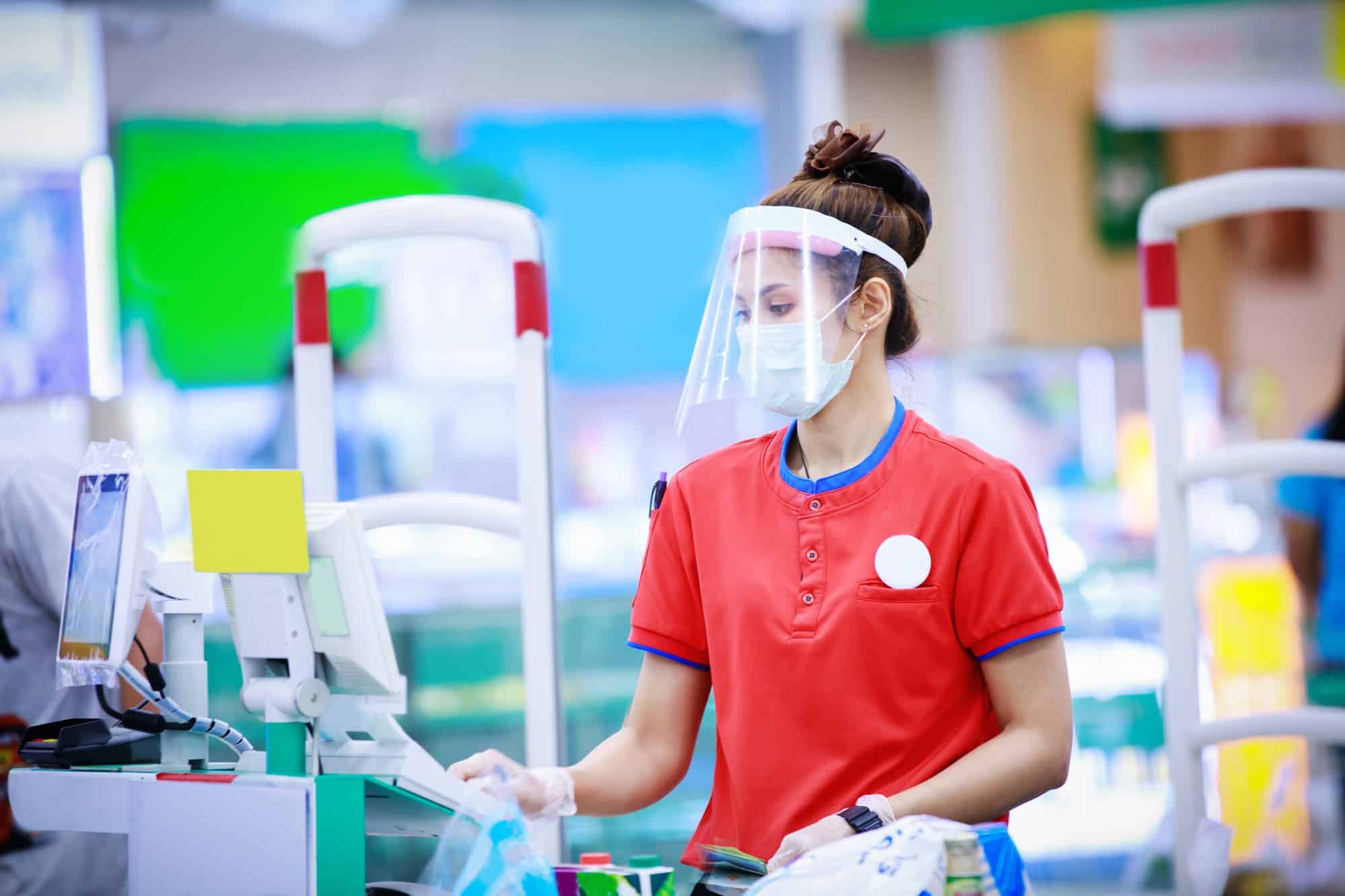 Now We Know Who the “Essential” Workers Really Are

What has been revealed in recent weeks by the COVID-19 crisis is a glorious, if painful, display of who the “essential” workers in our economy really are.  They aren’t the professional, white collar, college educated people who generally make up the top 10% of American society, and certainly not the top 1%.  No, they’re people like first responders, healthcare workers, grocery clerks, delivery people, truck drivers, the list goes on and on, whose hard work (and most recently courage and sacrifice in the face of a potentially deadly disease) enables the rest of us to survive.  I’m not suggesting that a restaurant worker should make more than an attorney, or a garbage collector more than a hedge fund manager (as amusing as that would be!), but these people need to be paid something approaching the real value of their work.  Just because most of these people didn’t go to college (although a good deal of the healthcare professionals most assuredly did) doesn’t mean they shouldn’t have their fair share of what used to be called the “American Dream.”

There has been a lot of talk lately about our country being polarized to the point of total gridlock, and there’s reason to think that it’s the result of our ever-increasing inequality.  The undeniable link between inequality and our polarization is something I’ll definitely address in the future.  The top 1% all too happily allowed Trump’s policies, such as his massive tax cut for business and the wealthy that was disguised as a “middle class tax cut,” to exacerbate America’s already growing inequality.  People talk about things getting back to “normal” after the COVID-19 pandemic subsides, but let’s hope they don’t.  The old normal was terrible and took us down a path to destruction!