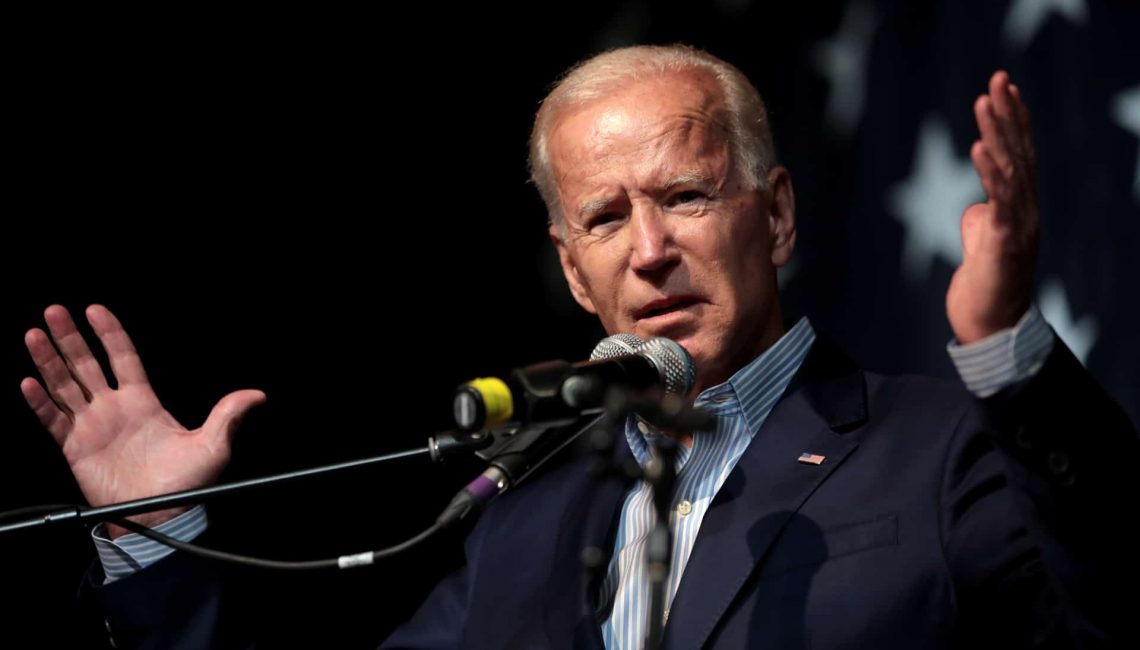 President Trump claims the Democratic Convention painted a “dark” picture of America.  What did he expect at a time when so many Democratic voters are dying like flies because of his incompetent, irresponsible leadership?  Putting aside the COVID pandemic (what I now call the “Trump virus”), I actually think the Democrats portrayed an incredibly idealistic, almost utopian vision of America, one that embraces diversity and equality—not just racial equality, but gender equality as well. (This humble spirit would have liked more focus on economic equality and how to achieve it, but I’ll save that for another time.)

It’s hardly surprising that President Trump and many of his “base” view racial and gender equality negatively.  The President has repeatedly shown that he is a racist and misogynist, characteristics his base seemingly find tolerable, if not out and out desirable.  With over 1,000 people dying from COVID-19 every day and the death toll anticipated to surpass 300,000 by year’s end, is it really surprising that the Democratic Convention included dark aspects?!  Some of their most important constituencies—African Americans, Latinos, and Indigenous Americans—have suffered disproportionately from the pandemic, all dying at rates more than three times higher than Whites.

Why Does Trump Call His Supporters “Warriors”?

Does the President even acknowledge that his virus has created exceedingly dark days for many Americans, whose life circumstances, often the result of decades of systematic racism, have left them especially vulnerable?  The man’s response to the pandemic clearly demonstrates he doesn’t care if these people live or die, and would perhaps prefer they die.  Sadly, there is reason to think that much of his base, which so far has not been as severely impacted as its Democratic counterpart, doesn’t care either, especially given the substantial number of white nationalists among them.

Indeed, for many Trump supporters, these are not such dark days.  When President Trump calls the cheering supporters at his rallies “warriors,” we can only wonder what he means and what his supporters hear.  Are they warriors because they defy the reality of the virus (“ride that sucker!” their fearless leader tells them) and contribute to keeping the economy going?  Are they warriors because they pretend all is as it should be, that the President hasn’t totally mishandled the crisis and caused the death of tens of thousands of their fellow Americans?  Or even scarier, maybe they’re warriors because they’re willing to risk their lives for the “cause”—a cause that has shown itself to be synonymous with letting people of color, the dreaded “other,” die—otherwise known as MAGA, making America great again, aka making America white again.

It’s not surprising that the Republican Convention is proving to be a much cheerier affair than was their opponents’, no matter if it espouses a deluge of lies.  One group of Americans is in the process of slowly being killed, while the other is all too happy to sit by and watch.