The Impeachment Trial of President Trump 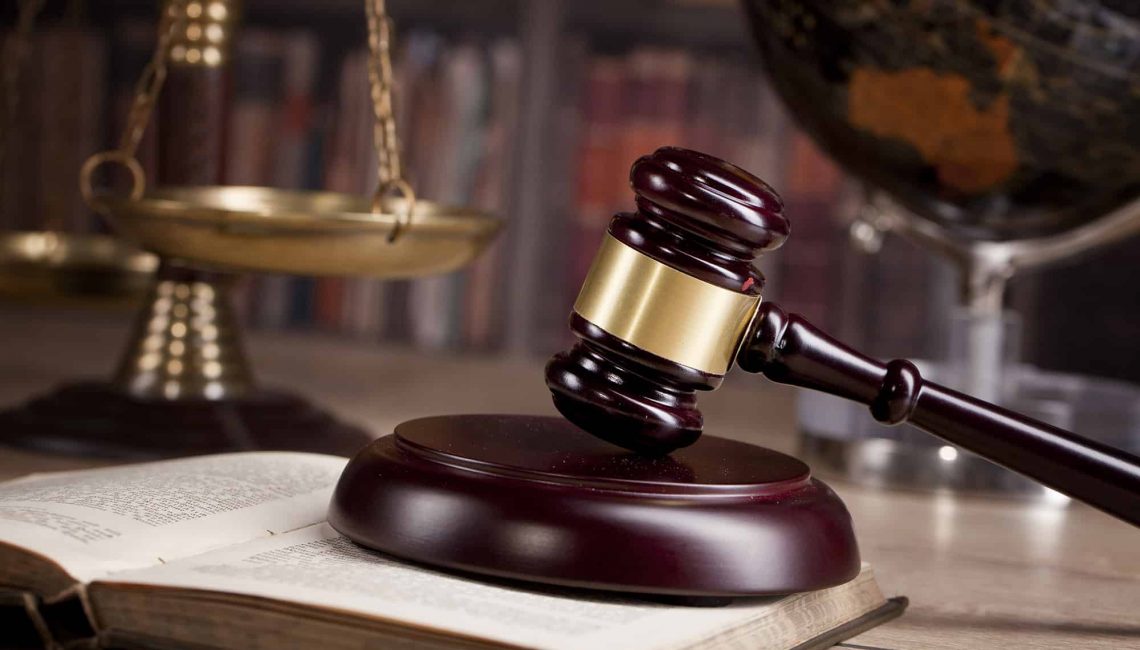 As a rule, I focus on the issues that are most important to me and try not to get too bogged down in issues of Democrat versus Republican and the daily dealings of Washington, DC. Although it should be obvious, I’m far more likely to support Democratic positions. I especially detest President Trump and everything he stands for: especially racism, divisiveness, and the special interests of today’s top 1%. As a guy who lived over 150 years ago during the time of the Civil War and the tumultuous period leading up to it, I have trouble adapting to just how much the two parties have changed. In 1860, I was a cadet at West Point when Abraham Lincoln became our country’s first Republican President, beating out a fractionalized Democratic Party that generally sided with the pro-slavery interests of the Southern states. The Democratic Party continued to side with the racist South after the Civil War and for the next 100 years of Jim Crow. It’s a long story of evolution leading up the present day, but suffice to say, we’ve witnessed quite a reversal—which is on its way to leading up to a serious reversal of our country’s fortunes!

As I’ve made clear numerous times, I consider Trump to be a scoundrel (there’s a good 19th century word, if ever there was one!) and a fraud, who for all practical purposes hi-jacked the Republican party on behalf of a small cabal of true elites—not the so-called “elites” Trump’s “base” enjoys hating, such as the media and academics, but the real powers that be, the big banks and Wall Street. Let’s not forget mentioning the pharmaceutical and fossil fuel industries among others. They are, of course, the real owners of today’s plantations, the interests who benefit most from Trump’s supposedly America-first policies, and who pull their ridiculous president’s puppet strings accordingly.

Make America Great Again? Yeah, sure. America for who?

No matter who it is who’s pulling the strings, watching the events of President Trump’s impeachment trial in the Senate this past week has forced me to delve into partisan politics in a way I’ve previously avoided. Is there any question that fear of the “base”—those people who handed Trump the election in 2016 and hold the power to “primary” any Republican who doesn’t support the President—is so strong that most Republican senators would sell their grandmother’s grave in order to stay on its good side? The result this week is what can only be dubbed “Profiles in Schmuckness” (to borrow from the title of President Kennedy’s Pulitzer Prize winning book about eight U.S. senators exhibiting exceptional courage and integrity throughout our history). Honestly, have you ever witnessed a more pitiful display of weakness?

The Republicans’ arguments against Trump’s impeachment are so feeble that I hardly know where to begin. Of all of them, however, none is more of an insult to our intelligence than blaming the House Democrats for not obtaining documents and calling witnesses,most notably former National Security Advisor, John Bolton. We all know that the President and his legal team have done everything in their power to prevent it. Even going as far as to invoke executive privilege! This is chutzpah on steroids! The Democrats could have gone through the courts, but it would have taken months. Everyone knows this, and it was clearly the White House lawyers’ strategy to stonewall and delay, just as it has been on dozens of issues that have arisen during the Trump presidency.

Most notable amongst these issues is the President’s refusing to turn over his taxes, hoping to delay what they reveal until he leaves office. The reason for his refusal is most likely based on fear. They may reveal his dealings with Putin and the Russian oligarchs (can you say money laundering?), which is of course not unrelated to his withholding aid to Ukraine, something I don’t think the Democrats have said nearly enough about. I’ll save that for another time.