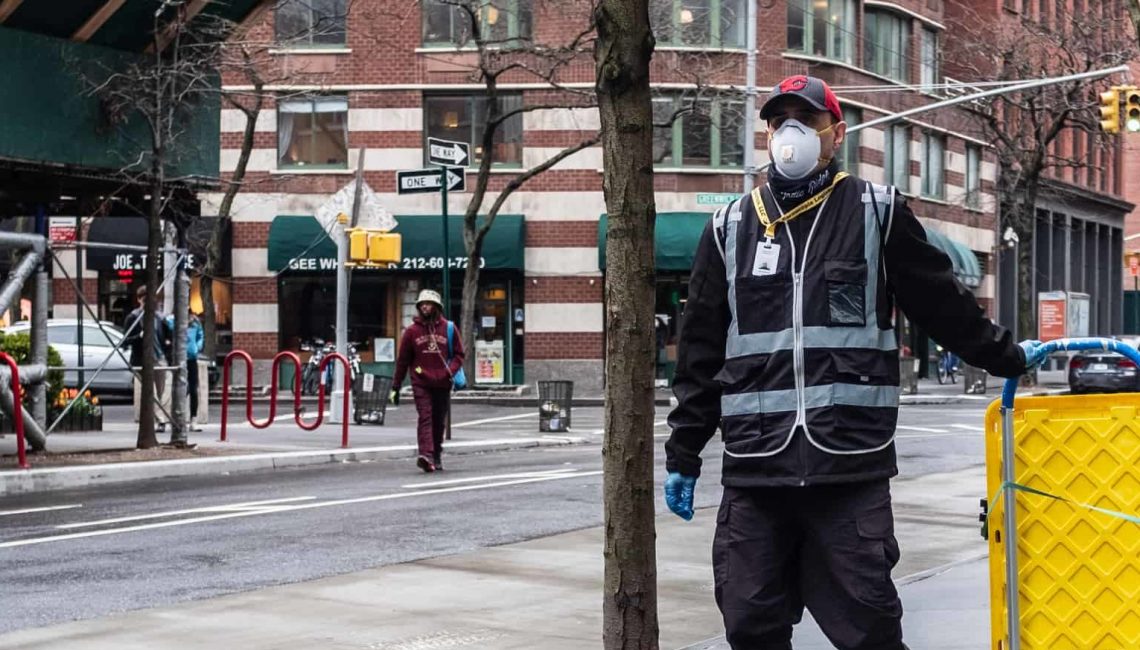 The picture of America unveiled by the COVID-19 pandemic gets uglier every minute, and reminds me more and more of how the “Cotton Kingdom” I so despise used the yellow fever epidemics of the 19th century to its advantage. The “fever” was an absolutely terrible disease—it killed about half of those who contracted it in a horrible death that medicine had yet to mitigate—and the wealthy planters used it to bolster their power, regardless of how much pain and suffering it caused blacks and poor whites (For more about how the Cotton Kingdom used the yellow fever, see “The Dangerous History of Immunoprivilege” by Kathryn Olivarius in the New York Times.).

Enslaved blacks died in greater numbers than the plantation owners and their families, who could escape the mosquito-infested lowlands and crowded cities (especially New Orleans, the hub of 19th century Southern commerce) by cloistering in their Natchez mansions high above the Mississippi River. But still, in those days, slaves were valuable property; a sick slave couldn’t work, and a dead slave was a lost asset. Maybe they were in bondage, but they weren’t nearly as economically expendable as today’s people of color—the Americans COVID-19 is killing in vastly disproportionate numbers. 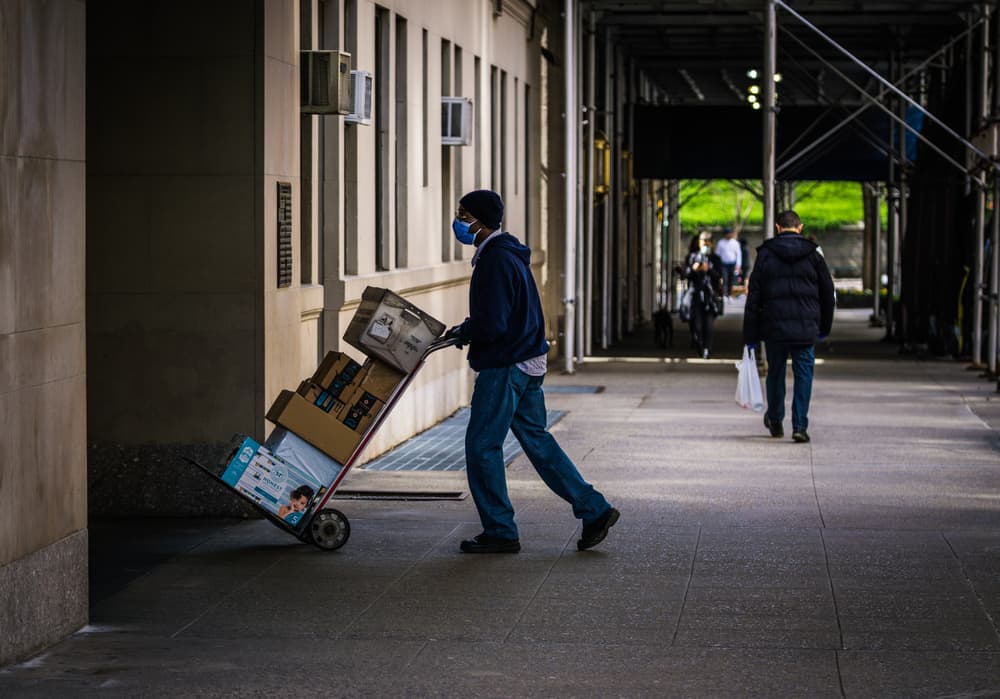 Am I the only one who suspects that America is more inclined to risk “opening up” now that it’s apparent that people of color are the ones who are dying in vastly disproportionate numbers? It makes no difference if they are “essential” to our country continuing to function—first responders, healthcare workers, grocery clerks, delivery people, truck drivers AND the meat packers. Unlike back in the days of the “Cotton Kingdom,” once the slave trade was banned, no matter how many black slaves they bought from the upper-South, the labor supply was limited. (In the decade before the Civil War, in fact, the cost of slaves was skyrocketing.) Now, however, the labor supply is abundant, and terrible conditions in Central America have provided our country with an almost inexhaustible source of cheap labor, and there isn’t a lot of economic incentive to care whether unskilled workers live or die. In other words, they may be essential, but they are also expendable.

As long as so many of the “essentials” are expendable, a good portion of white America doesn’t care if they are sacrificed. In the meantime, lots of people, especially those young healthy macho white dudes you see shouting proudly at the news cameras, seem to think they’re invincible, because COVID-19 usually strikes the elderly and those with underlying health conditions more severely. It doesn’t occur to them that they can infect their parents or grandparents, or anyone who is vulnerable.

There’s a real question of how much the expendable “essentials,” can bear before our modern-day Cotton Kingdom comes crashing down around us all!