In the Long Run, We are All Dead 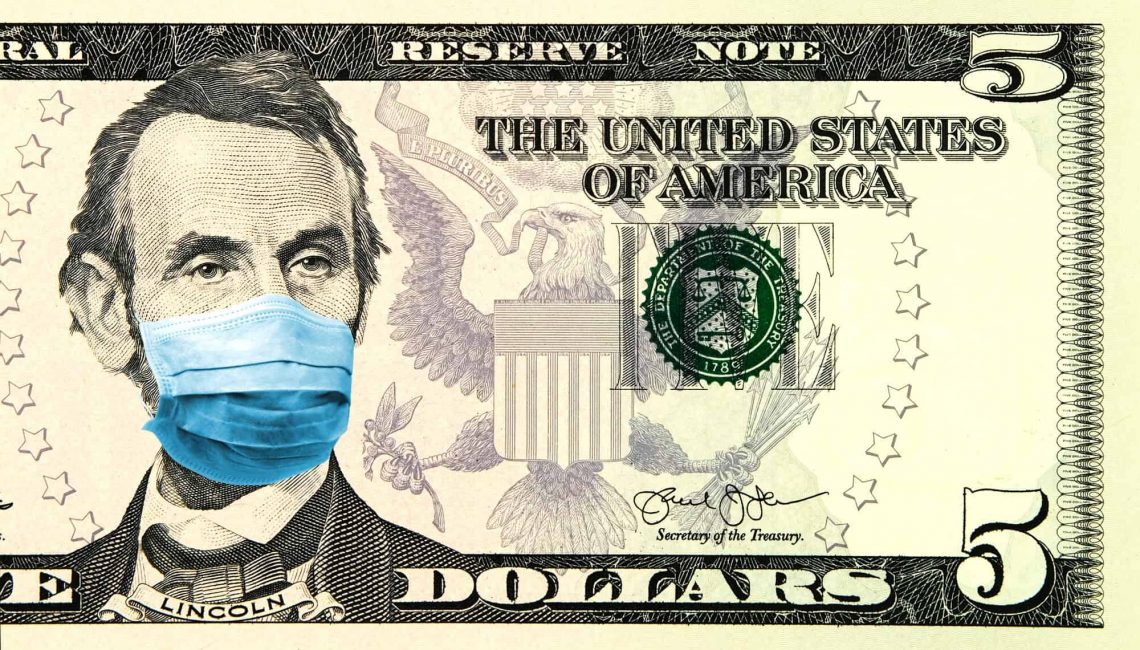 Despite claims that it is bringing our country together as was the case with 9/11, the Coronavirus pandemic has very quickly become a tragic illustration of our country’s crippling polarization—urban vs. rural, red states vs. blue states, rich vs. poor, white vs. minorities—with low income people of color proving to be the worst victims given their location in high-density, urban areas, most especially New York City.  It doesn’t take a rocket scientist (are they still considered smart relative to, say, tech entrepreneurs?) to understand why people living in crowded urban areas are most susceptible to a virus that spreads by way of human contact (How many of you have ever been on NYC subway at rush hour!?!). Given that many of these people have jobs requiring them to interact with the public, must commute on crowded public transportation, and often live in overcrowded apartments based on the cost of housing, it’s easy to see why their situation was a recipe for disaster.

The COVID-19 Crisis Has Been a Perfect Storm for the Already Marginalized Poor.

These people are often uninsured and have underlying health conditions, sometimes undiagnosed, that put them at greater risk of serious illness and death from the virus.  Making matters worse, whether these people get sick or not, they are among some of the least equipped in our society to weather the economic storm created by the pandemic.  Many of them include restaurant and fast food workers, who were among the first to lose their jobs and have no savings to fall back on. If they haven’t already been let go, many have long commutes on public transportation, increasing their exposure to the disease. When I visited NYC as a West Point cadet back in the 1850s, I thought the horse-drawn trolleys contained the most closely packed humanity possible, but they weren’t anything like the current day subways.

And if public transportation is shut down, even if these people still have a job, they may no longer be able to get to it!  In the meantime, their children are out of school and thus no longer receiving one or two government-provided meals. AND they certainly can’t afford childcare, most of which is shut down anyway, due to the pandemic.  Even if they haven’t contracted the virus themselves (or experienced visible symptoms), a combination of factors beyond their control have left them in a downright miserable predicament.

Many of Trump’s “Base” Refuse to Accept the Reality of the COVID-19 Pandemic.

Even more unfortunate, it appears that a sizeable portion of white America is unsympathetic to the plight of their fellow citizens.  In fairness, it’s partially because their physical environment and life circumstances are so very different, and most have not yet been directly exposed to the effects of the pandemic.  But clearly, partly the result of the right-wing media and their “fearless leader” President Trump, who at the onset of the crisis demonstrated concern for HIS economy and HIS stock market rather than the well-being of the people he was elected to serve, many of his followers refuse to accept the reality of the pandemic.

Clearly, many of Trump’s base view people of color, the dreaded “other,” as an enemy, and like the President himself, resent them for daring to disturb their blissful illusion of an America made “great again.” They not only don’t care if these people suffer, they out and out dismiss all the fuss—how dare the “other” ruin their wonderful “Trumpian” world?  As far as they’re concerned, PEOPLE OF COLOR ARE THE PROBLEM, and the pandemic merely serves to illuminate their anger and resentment. To their way of thinking, the “elites,” who they despise, including the Democrats and their “mainstream media” co-conspirators, are once again using people of color as a means to attack their world, what they consider to be THEIR COUNTRY. 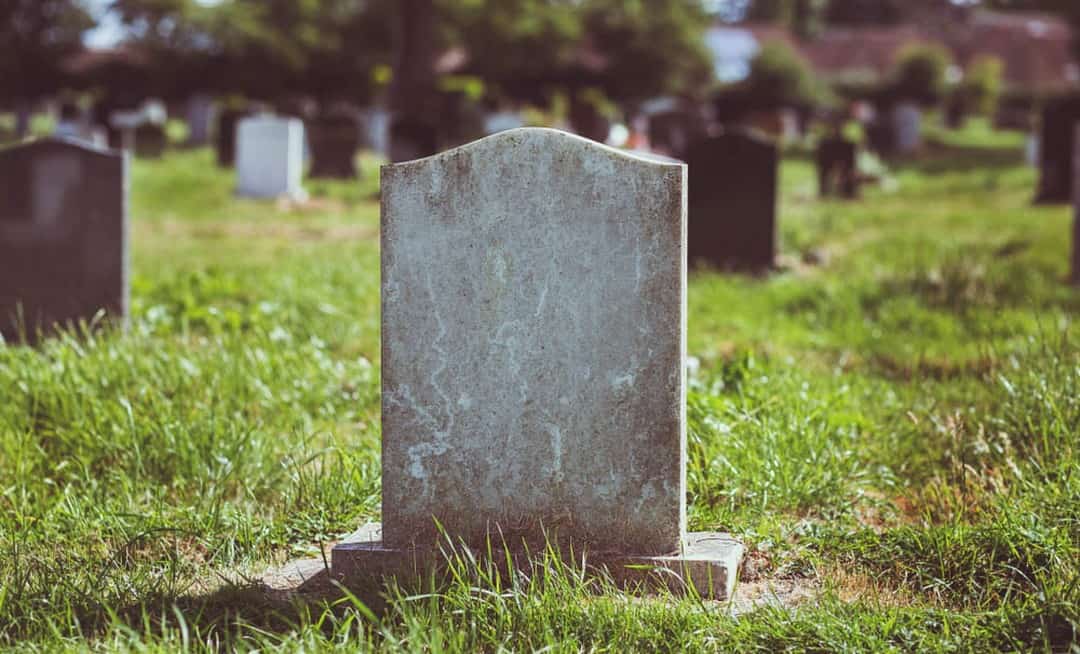 The “Trump Economy” Was an Illusion That Never Made America Great Again.

Much of what we’re seeing in the COVID-19 crisis should be a wake-up call, screaming in our ear that the status quo, the “Trump economy” that was supposedly making America great again, was an illusion that has been exposed as a fraud and a hoax.  We cannot have so many people living on the edge, barely surviving paycheck to paycheck, without access to health care. It should be obvious that a country that prides itself on being the world’s oldest and greatest democracy cannot survive with a wealth gap of the sort we now have.  Talk about a house of cards on the brink—we are approaching economic inequality on steroids!

Finally, let’s not forget President Trump’s latest moronic statement.  When last week, it was pointed out to him that in early February he had claimed the “Chinese” coronavirus was “going away” before it could impact America, he countered that “it IS going away,” despite the death rate climbing daily and expected to reach between 100,000 and 240,000 (not to mention that it may yet return in the fall and/or the following spring if a vaccine isn’t developed).  I don’t think anyone disagrees that someday, after it’s ravaged our country, it will indeed go away. But with hundreds of thousands of deaths still to come, would any sane person consider COVID-19 to be “going away”? Trump’s idiocy calls to mind John Maynard Keynes, the famous English economist of the early half of the twentieth century (fittingly enough, his theories focused on the causes of long-term unemployment during the Great Depression), who in rebutting one of his critics said, “In the long run, we are all dead.” Only with President Trump at the helm, many Americans are likely to be dead sooner rather than later.