Trump FAILED to Stem the Tide of Disaster

Trump never believes anything is his fault

However, the COVID-19 pandemic in America most assuredly IS his fault; it didn’t have to be nearly as bad.  He blames China, the World Health Organization (WHO), the Democrats, and the Obama administration (he hates President Obama!) for the mess he’s gotten the country into, but in truth he has no one to blame but himself.  There is a long list of missed opportunities and errors in judgement that led to America’s current plight. Tracking all his mistakes that brought us to where we are today is like reading about his bankruptcies, only this time we’re ALL the contractors and small businesses that he screwed in Atlantic City and elsewhere. 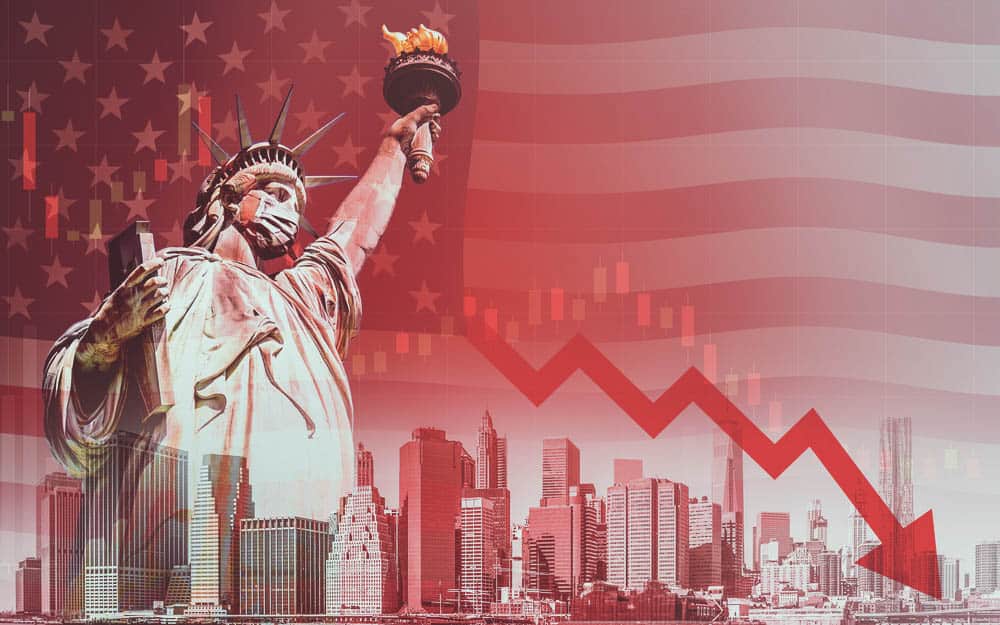 The Typical Actions Of An Incompetent Leader

Along with good, old-fashioned incompetence and stupidity, Trump’s primary motivation appears to have been denial—a desperate effort to save HIS economy and HIS stock market.  The big fat dumb ostrich hid his ugly blow-dried, orange-sprayed head in the sand and assured their demise. The result is that unemployment is headed for at least 20%, and might stay at Great Depression levels well into 2021.  In the meantime, a hapless president struggles to figure out how and when to “reopen the country,” something he really can’t control anyway.

I hope that my comparisons between today and the time in which I lived don’t become tedious, but what can I say, that’s when I was a living, flesh and blood person, so there’s no denying those years left a profound impression on me.  Despite everything I’ve witnessed since, the time when I was actually alive on the earth will always be just a little more real than all that’s come afterward. So I hope you understand why it’s my natural point of comparison.

The most wonderful thing that happened during that time was the Civil War finally bringing about the end of the Cotton Kingdom, the God-forsaken Slave Power that ruled the South.  Sadly, America’s lack of preparedness to fight the coronavirus reminds me of the Confederacy’s lack of preparedness to fight their war for independence. The obvious difference, of course, is that while it was a blessing that the Confederacy lost its war, today our country CANNOT lose its war against COVID-19, a war which, thanks to ugly ostrich-head President Trump, it was woefully unprepared and ill-equipped to fight.

History Truly Does Repeat Itself

I’ve spoken before about the disturbing similarities between Confederate President Jefferson Davis and President Trump—ruled by narcissism, listened to no one, and never admitted he was wrong despite overwhelming evidence to the contrary—but whereas Davis was only marginally responsible for the South’s being unprepared for war, President Trump most assuredly is responsible for the situation America now finds itself in.  Despite threatening war for over 30 years prior to the outbreak of the Civil War in 1861, that blustering bunch of pompous asses who ruled the Cotton Kingdom never actually prepared to fight a war with the North. (Despite their anointing me the “prince of the South,” I will hate their guts into time immemorial!) They were so busy making money from selling their slave-labor cotton that they never got around to building up their armaments and industry, leaving them at a terrible disadvantage to the well-armed, heavily industrialized North.  So when Davis was reluctantly thrust into the presidency of the newly formed Confederacy and war finally came, fortunately, he and his terrible cause never had a chance!

Trump, in contrast, had that chance, many chances to stem the tide of disaster, but like everything else in his long history of failure, he blew it.  Only this time his failures are not only well-documented by the media, but by hundreds of guilt-confirming tweets!