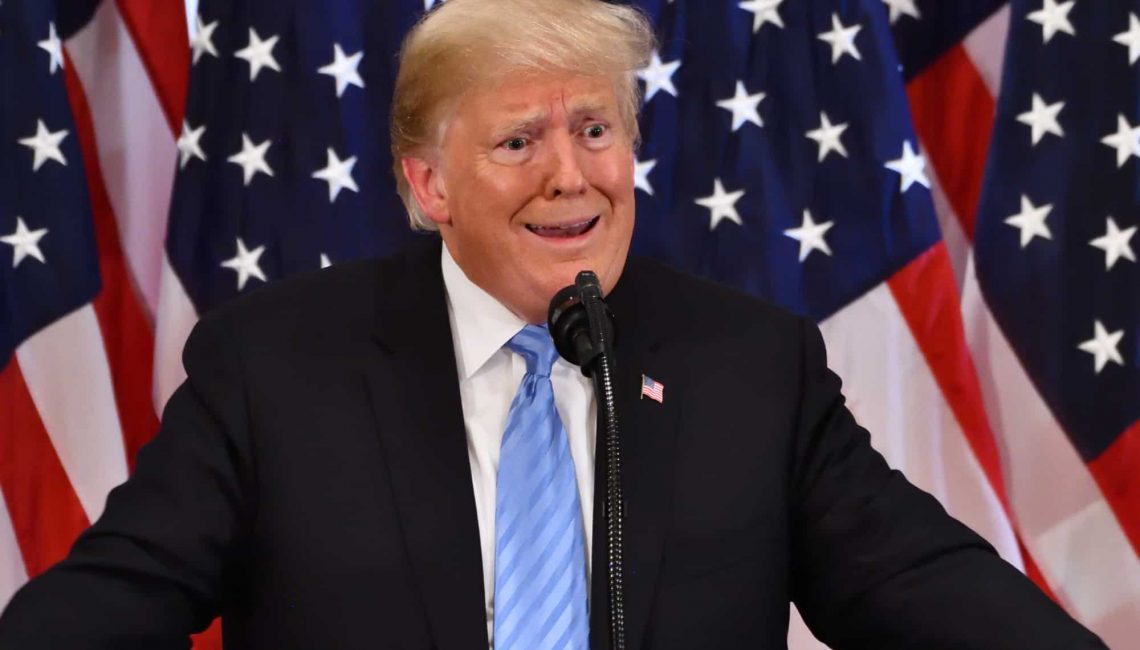 A True Embarrassment For Our Country

What more I can say about President Trump’s incompetent handling of the coronavirus outbreak that I didn’t say last week, or that hasn’t been said all over the Internet and the airwaves? We always knew he was completely lacking in the qualities necessary to be President—he’s so neurotic and narcissistic as to be incapacitated—but it’s never been more apparent than now, when he’s faced with a crisis that requires true leadership. He conducts one embarrassing press conference after the other; it being all too obvious that everyone on his “team” is struggling to do their job in spite of him, doing their best to work around the incompetent, blithering basket case we elected President. He says anything, without any regard for the consequences. For the most part, he has no idea what he’s talking about! The man’s inability to distinguish facts from his usual bullshit now jeopardizes the well-being of millions of Americans.

And now, we are learning the President was warned of the COVID-19 threat back in January but chose not to act, just like a big fat dumb ostrich hiding his ugly blow-dried, orange-sprayed head in the sand, to avoid the impending reality: the economy and the stock market, both of which he had unfairly taken credit for, were about to go to hell. Perhaps if he’d taken action back then we wouldn’t be facing the worst economic catastrophe since the Great Depression—one of the worst disasters our country has ever faced. But I said I wouldn’t talk about President Trump.

America Needs to Take Stock of its Situation

Perhaps, we will use the current disaster as an opportunity to take stock of our situation (there will surely be those who with great understatement refer to it as a “wake up call”!), because events are serving to reveal—make painfully evident, really—things that were conveniently camouflaged when things were cheerfully rolling along (assuming you were among the “top 10%”). As Warren Buffett said back in the financial crisis of 2008, “When the tide goes out you see who’s swimming naked,” and right now far too many Americans have been caught without a stitch on their back, and it’s because their country was already failing them.

Surely I’m not the only one appalled to by the fact that over 20 million kids receive free school lunches so they don’t go hungry. Guess what–now that the schools are closed we have to figure out how to feed all those kids. And now that their parents have lost their jobs due to the shutdowns the number of kids dependent on the government to eat is likely to skyrocket.
Which brings me to the next unacceptable fact that has been highlighted by the COVID-19 crisis: far too many Americans live paycheck to paycheck, and if those paychecks stop, as they are now doing for so many, we have a problem on our hands. Supposedly 40% of Americans don’t have enough money in the bank to handle a $400 emergency, and less than a third have enough to cover six months of expenses. Well, right now a lot of people are facing the possibility of weeks or months without any income whatsoever. A check for $1,200 won’t even cover a single month’s rent in many areas, especially some of those hardest hit by the epidemic, such as New York City. Fortunately, as of this writing it appears that Congress is going to authorize special unemployment benefits equal to workers’ full salaries instead of the usual percentage, which wouldn’t be anywhere close to what people really need to support themselves and their families.

The whole country can’t live on the edge all the time, dependent on government assistance to forestall disaster. President Trump has continually touted his economy—low unemployment and a rising stock market—but even before the current crisis the economy was a disaster for many Americans.

Some commentators say that we may be facing a “new normal,” but the old normal was already unacceptable. After we get past the worst of the COVID-19 epidemic—and when Trump is no longer in office, God willing—we need to establish a new normal is this country. Ya think?!?