From the Hood to the Holler 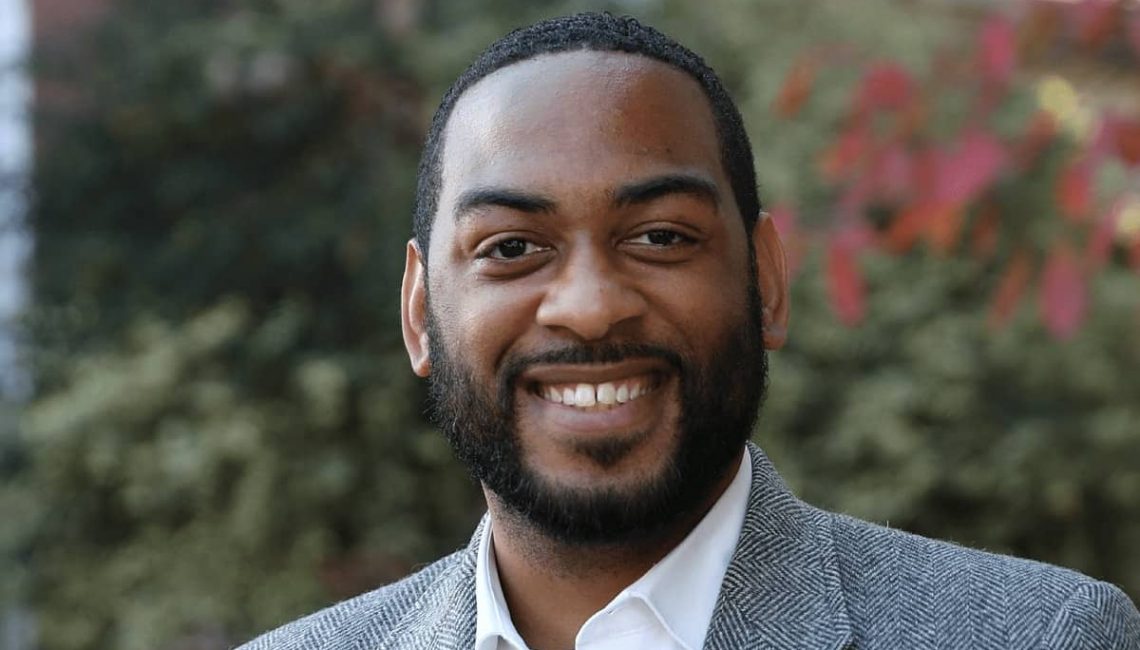 “From the Hood to the Holler,” that’s the campaign slogan of Charles Booker, Democratic candidate for U.S. Senate in Kentucky.  I applaud the notion of poor black folks and poor white folks working together to challenge the modern-day Cotton Kingdom (today’s top 1%) that’s making ALL the folks lives tougher every day. As Booker says:

“For too long, we have been lied to, robbed and exploited, demeaned and disrespected. We’ve been shut out of the decision-making process, and our voices drowned out by the wealthy and well connected. . . We fight a lot of the same battles—job opportunities have left, troubles with health issues, the limited opportunities and the sense of abandonment.  Nobody pays attention to us, [but] if we stand together, although folks like Mitch McConnell think we are divided, when we come together from the hood to the holler, we are unstoppable.

Cotton Kingdoms old and new have been successfully playing different groups of poor folks off against each other since time immemorial, and especially whites and blacks in the years since the Civil War. The folks in the holler need to stop hating the “other” and blaming them for all their problems, and the folks in the hood should stop worrying about statues of dudes who have all been dead for well over 100 years.  As much as I may rejoice in seeing the final demise of the sick fantasy known as the “Lost Cause,” tearing down statues won’t change the criminal justice system, improve our healthcare, create job opportunities, or . . . you name it.  As important as the symbolism may be, and I sincerely hope I fully respect that fact, removing those statues ain’t gonna create REAL CHANGE AND HOPE for the black folks who need it so badly, especially right now, in the midst of a deadly pandemic that is disproportionately impacting African Americans and other people of color.

On the chance I haven’t made my opinion clear previously, the Lost Cause was nothing but a silly delusion that the Civil War was fought for something other than preserving the Slave Power, also known as the Cotton Kingdom.  Monument Avenue in Richmond was never anything but a pathetic attempt to put lipstick on one of the worst pigs in human history!  Trust me, I was there to see it all!  It took the South over 100 years to recover from the Confederacy’s folly and I don’t know why so many Southerners still want to romanticize the whole ghastly, humiliating episode.

Trust me: Goodness had nothing to do with it!

Speaking of folly, Confederate monuments, and one of the worst pigs in history, in the midst of a new spike in COVID-19 cases, President Trump signed an executive order protecting Confederate monuments.  Rather than take anything resembling a leadership role in fighting a pandemic that is taking the lives of hundreds of Americans every day with no end in sight, Trump is concerned with “preserving our heritage.” But by protecting monuments to slavery and racism, the President is preserving the very worst of our heritage!  As per usual, all his words and deeds are devoted to pleasing some of the basest of his “base,” people who mistakenly believe the Confederacy fought for the interests of ALL white people.

As someone who watched it all unfold, you can trust me on this one: the Confederacy had very little to do with the best interests of the majority of white people; it was fought for the lords and masters of the Cotton Kingdom who wanted to preserve THEIR (slave) power and wealth.  As Mae West said, “goodness (or in this case, the best interests of the South’s “common man”) had nothing to do with it.” In particular, General Lee, who is still sitting high atop his horse on Monument Avenue, sent thousands of poor Southern white men to their deaths long after he knew the “cause” was hopelessly “lost” on the battlefield.