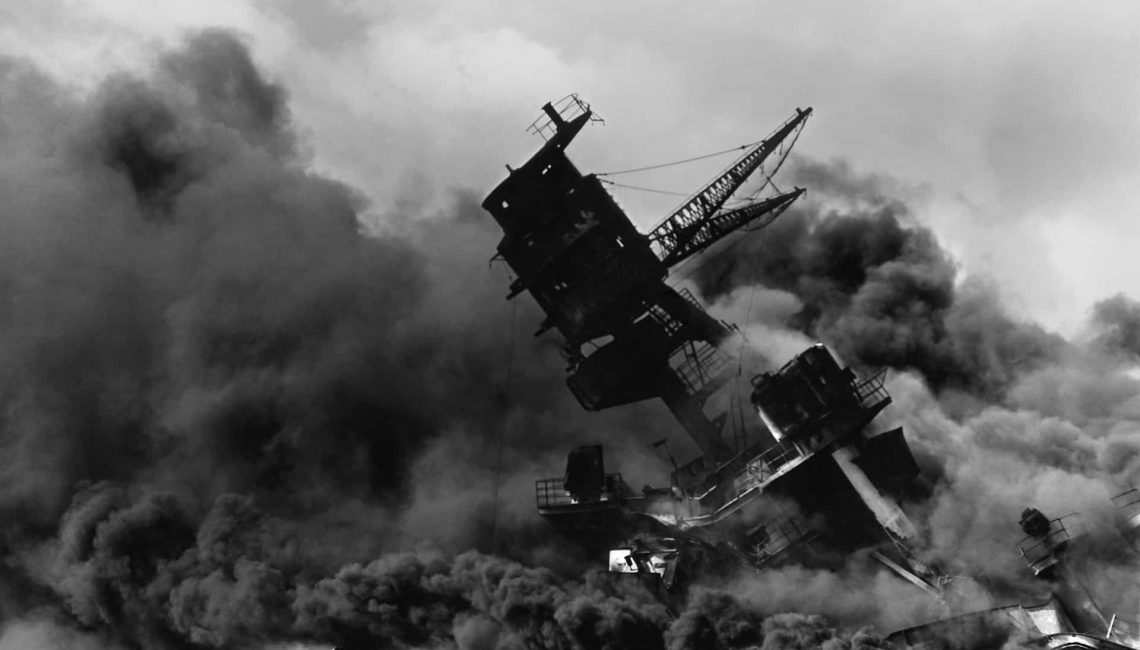 Our fearless leader, President Trump, has now compared his handling of the COVID-19 pandemic to the leadership of Winston Churchill and FDR during World War II.  Surely, he jests. Isn’t he the same president who said, “I don’t take responsibility at all”?

Churchill led his country through the Battle of Britain, in which more than 40,000 civilians were killed and over a million homes damaged or destroyed. “We shall go on to the end,” Churchill told his people at his country’s darkest hour in June of 1940. “We will fight on the beaches . . . we shall never surrender.”  In contrast, President Trump doesn’t even have the resolve to wear a mask!  Trump surrendered the country to the COVID virus from the beginning and his interviews with Bob Woodward prove it.  He claims he didn’t want to panic the country, but he has no qualms about causing panic when it comes to the threat of mobs invading suburbia.

As for Roosevelt, one can only imagine how Trump might have reacted had HE been president when the Japanese attacked Peral Harbor.  He probably would have just blamed Japan for destroying our navy, blamed the intelligence community and his military commanders for failing to do their jobs, called the dead sailors losers and suckers, and then gone to play golf.  It’s unimaginable that he would have taken responsibility for mobilizing the nation and fighting a war to defeat fascism, as did President Roosevelt.

President Trump has no qualms about causing panic when it comes to mobs invading suburbia!

Here’s the deal, Mr. President: just as Germany and Japan were our enemies in World War II, China is our greatest rival in the 21st century.  The question of China’s responsibility for the pandemic misses the point.  What if China launched a devastating cyber attack or an electromagnetic pulse attack (EMP), never mind a nuclear attack?  The result could be catastrophic, threatening our entire country and way of life.  Isn’t it the president’s job, as commander in chief, to protect us from such an event and do everything in his power to mitigate the disaster?

At one point there was talk of North Korea plotting to carry out an EMP against us.  No matter how horrible the consequences, Trump would no doubt blame the North Koreans like he blames China for the COVID pandemic.  Would he understand it was his responsibility to reduce the death and destruction that would follow, or would he just concentrate on his usual bald-faced lies and try to prevent a stock market plunge?

For 150 years, I thought that Andrew Johnson was the worst president America ever had, or ever could have.  Taking office following the assassination of Abraham Lincoln in April of 1865, it fell to him to lead what became known as Reconstruction, the monumental task of putting the country back together following the Civil War.  What a disaster–with that man at the helm, the South “won the peace” right out of the gate!  In a nutshell, he was complicit with the Southern elite—the former slave masters of the “Cotton Kingdom”—in stopping the newly freed Blacks from gaining anything close to equal citizenship and condemning them to slave-like conditions.  Johnson escaped impeachment by only one vote in 1868 and soon after Congress passed the Fourteenth and Fifteenth Amendments, giving African Americans full citizenship and the right to vote, but the damage was already done and the stage was set for almost 100 years Jim Crow.

Hopefully Trump’s damage to the country won’t be felt for 100 years like Johnson’s was, but we’ve already seen tens of thousands of American’s die from the COVID virus based on his incompetence and negligence, and this humble spirit truly shudders to think what may lie ahead should he be elected to another four years in office.