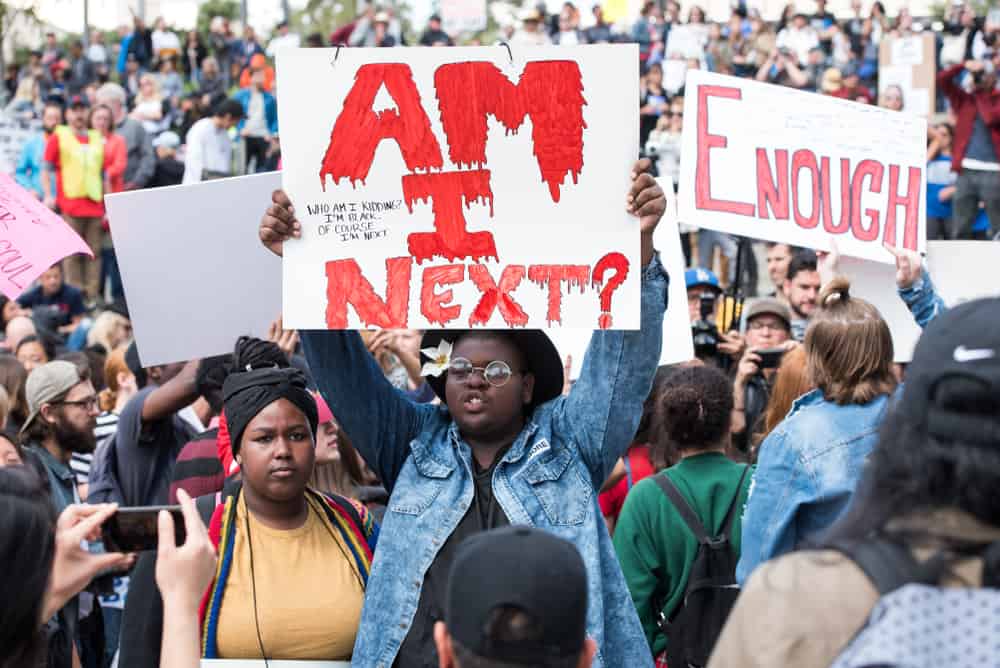 The mass shooting at a TOPS grocery store in Buffalo, NY, in which ten African Americans were killed, should make it clear what America’s gun violence problem is all about: white people’s perpetual fear of Black people, along with all people of color.  It’s more than coincidence that gun ownership increased significantly during Barack Obama’s […] 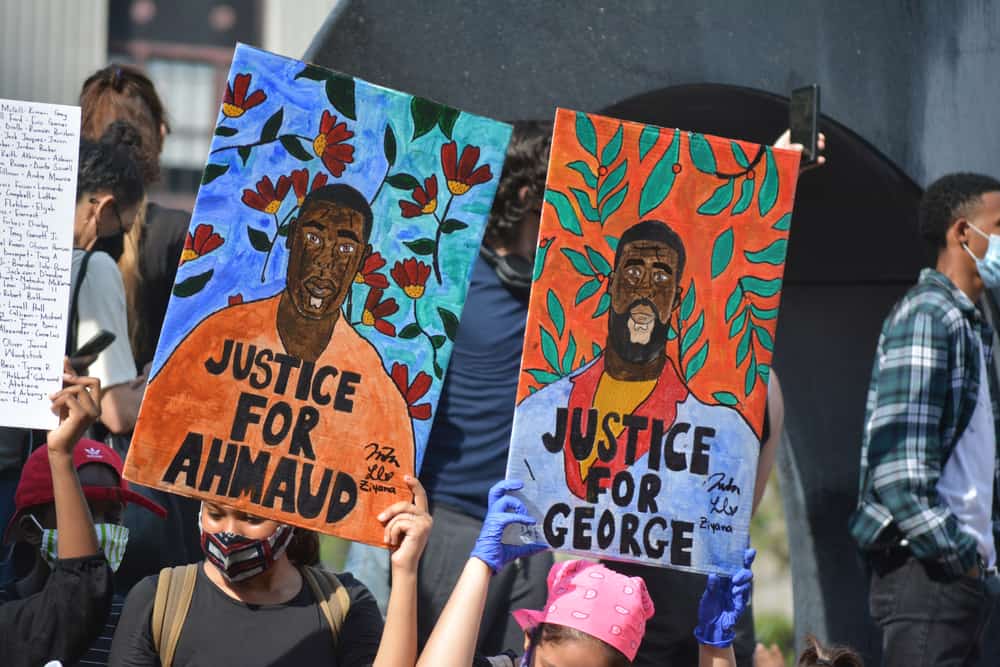 Ahmaud Arbery’s convicted killers (Travis McMichael, Gregory McMichael and William “Roddie” Bryan) were tried in federal court this past week to determine whether the murder was motivated by Arbery’s race and color—if it was a hate-crime.  Ya think?!  Was there ever any doubt they were motivated by racist hatred?  Could there be a more flagrant […] 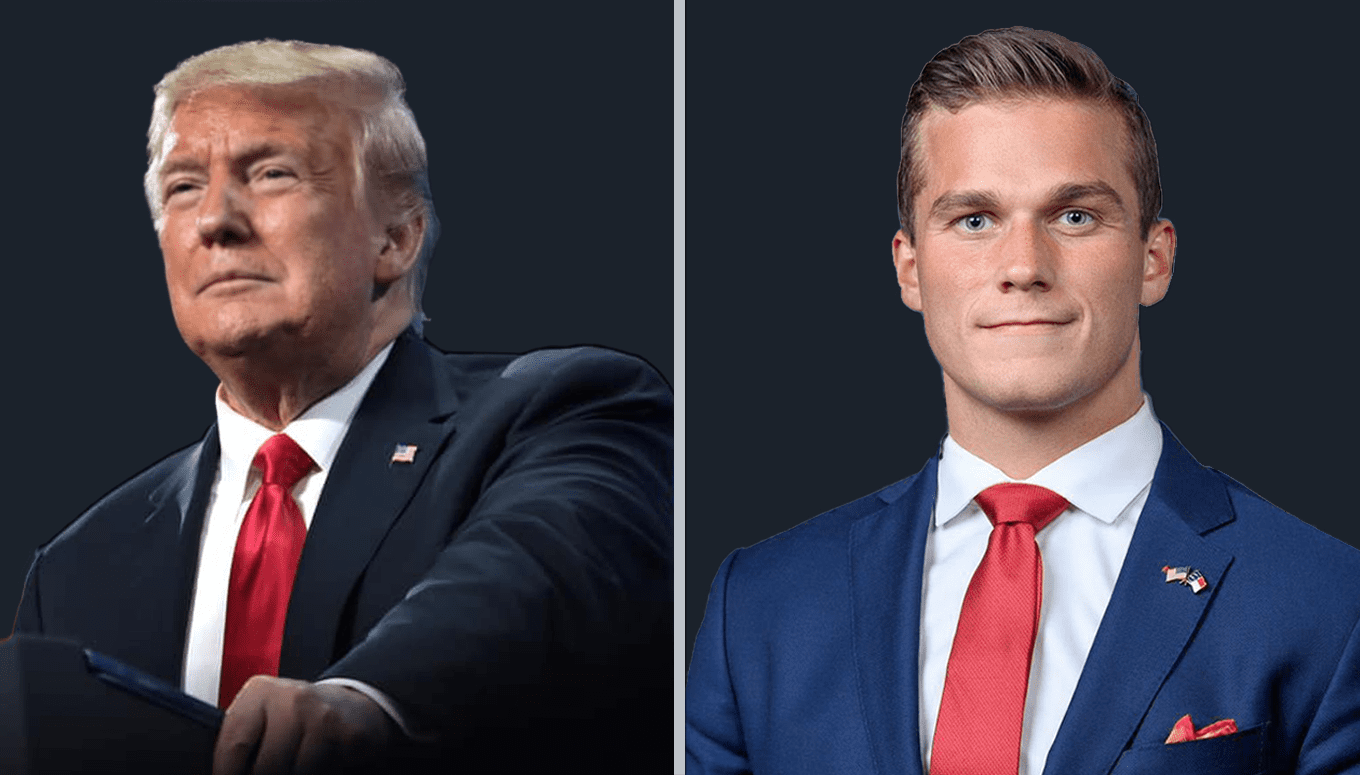 Even among the “worst of the worst” MAGA Republicans in congress, Representative Madison Cawthorn (R, NC) can always be counted on to hold his own.  Last week Cawthorn made a speech on the House floor criticizing President Biden’s deployment of troops to Eastern Europe, referring to the President as an “inept, geriatric despot,” and accusing […] 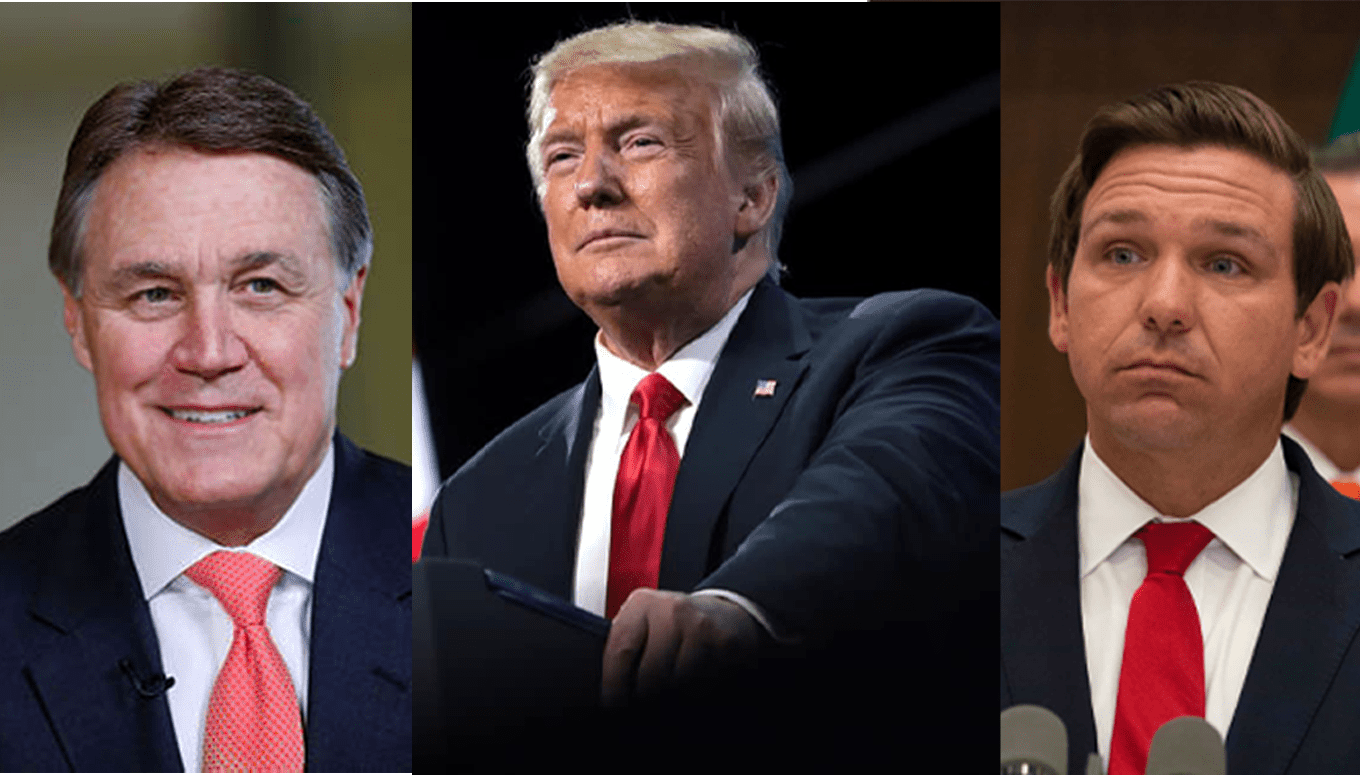 Trump and the rest of his MAGA Republican cohort just keep on keeping on, telling their “base” what they want to hear, again and again.  And Trump’s “big lie”—that the 2020 election was stolen from him—is still at the top of the list.  As we all know, however, the falsehood that elections are being stolen […] 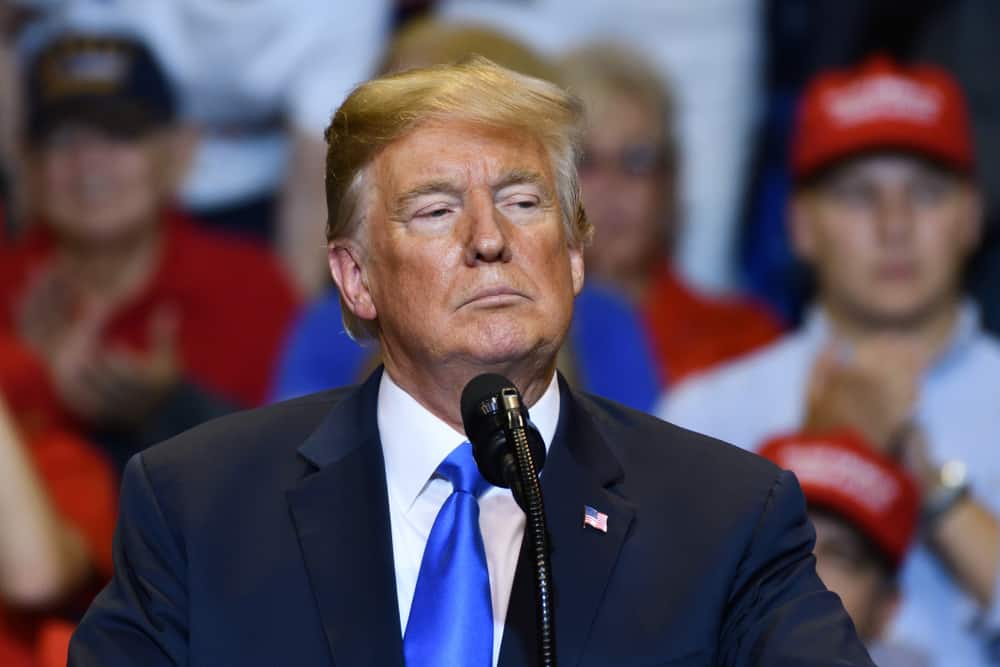 Former President Trump has his visible allies and enablers—the likes of Mark Meadows, Steve Bannon, and Sean Hannity—but he also has his REAL enablers, the unseen doners to the Republican Party we rarely hear about.  I’m not talking about all the suckers who continue to send Trump money because they believe the “Big Lie.” I’m […] 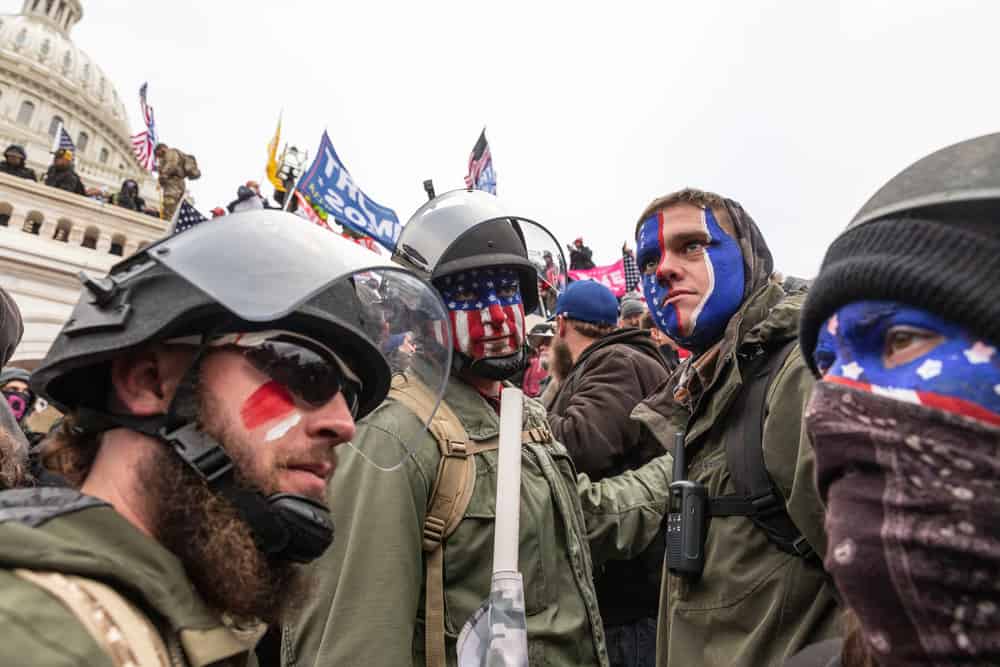 Even from the perspective of someone who’s been hovering about this earth for almost 200 years, 2021 was an awfully disturbing and sad year, and it’s good to see it end.  Here are some of the year’s events—many of them ongoing, growing threats—that resonated most with your humble spirit. MAGA Racism and the January 6 […] 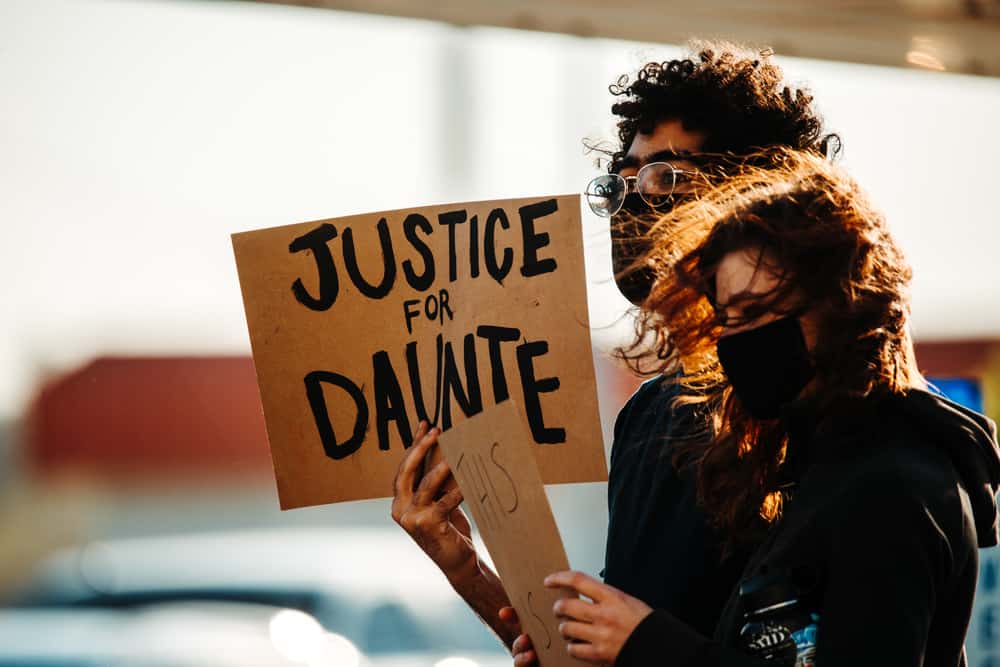 It was painful to watch Kim Potter, the police officer who shot and killed Daunte Wright, on the witness stand, crying damn near hysterically, claiming it was an accident, demonstrating her sorrow.  It’s hard not to feel sympathy, but she had no explanation for why she did it, how an officer with 26 years of […]

You’ve probably heard that Florida Governor Ron DeSantis wants to create his own militia that would be controlled by . . . guess who, the governor.  In other words, one of the worst right-wing MAGA governors in the country is proposing he have his own private army at his disposal. The governor wants to call […] 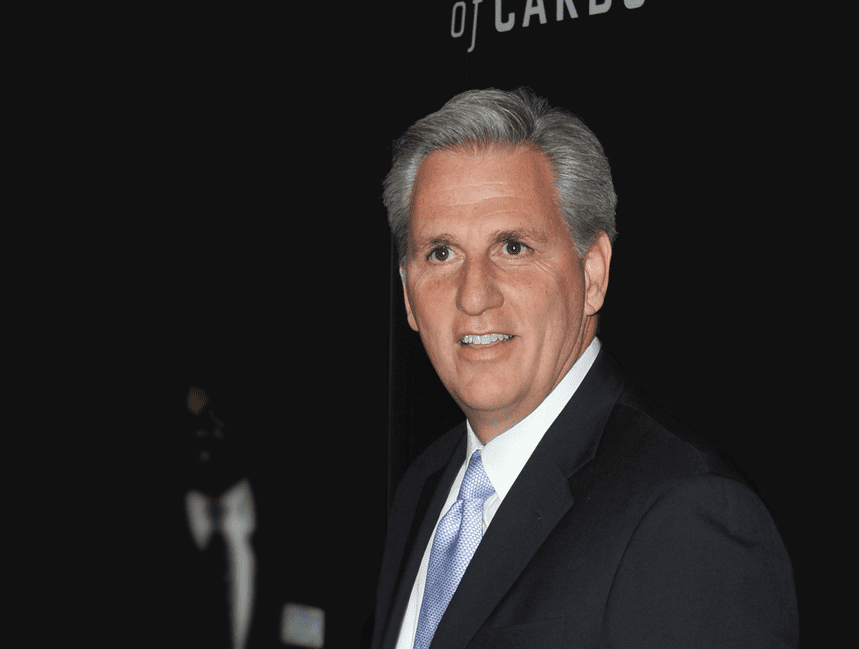 Last week the House Republican leader, Kevin McCarthy, tied up the House floor for over eight hours, bombastically grandstanding to delay passage of the Democrat’s bill aimed at increasing our country’s social safety net and combatting climate change.  Not only was it history’s longest “magic minute,” the House equivalent of the Senate filibuster, it was […] 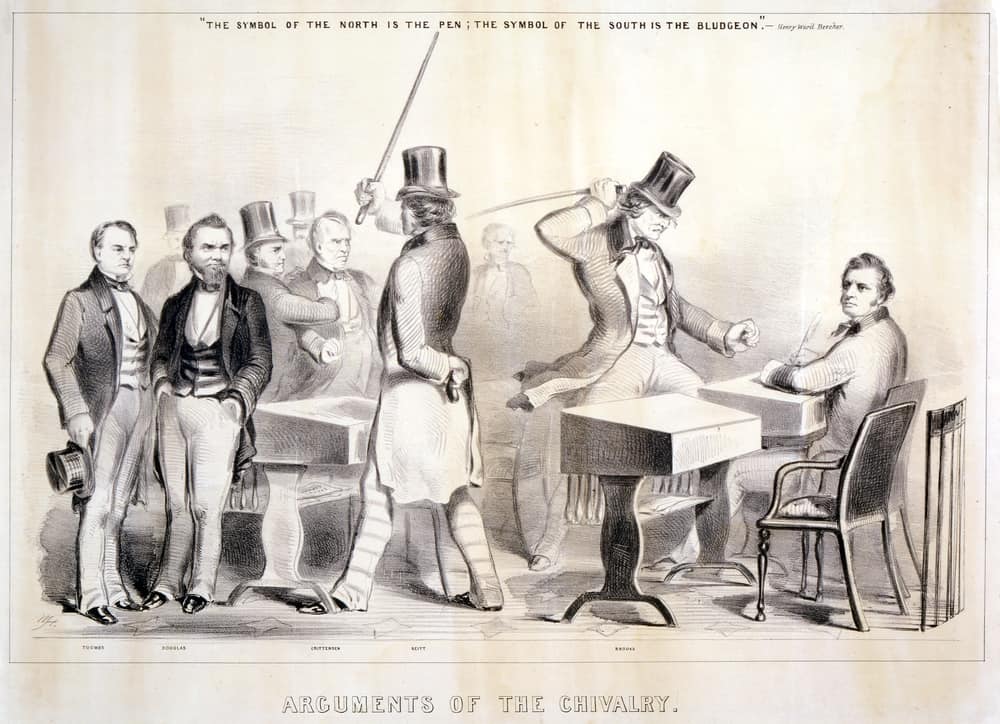 I don’t know why someone who’s been hanging about this earth as long as I have is still shocked by atrocious human behavior, but Representative Paul Gosar’s (R, AZ) violent anime video, in which he relishes killing his congressional colleague Alexandria Ocasio-Cortez (D, NY) and swings a sword at President Biden, is way over the […]

Time to Serve the Sausage! 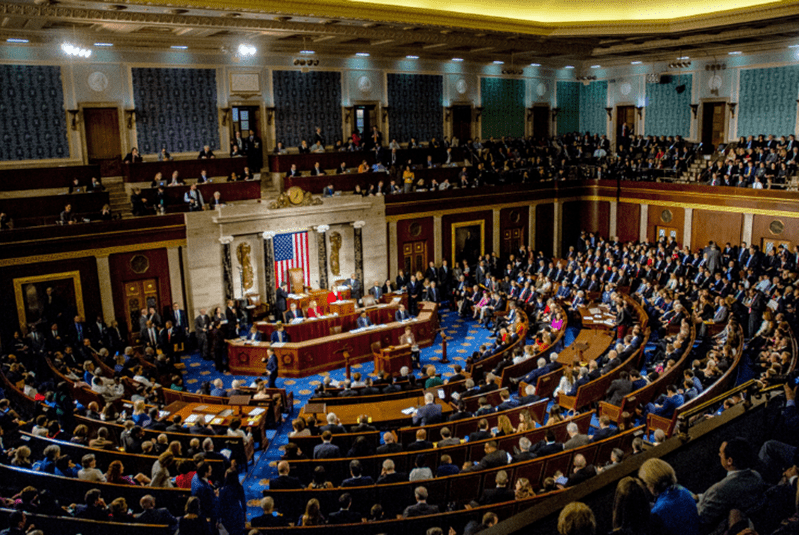 This time I’ve got my fingers crossed that it will finally happen, but . . . I fear the Democrats’ failure to pass the president’s agenda, the “Build Back Better Act,” in anything resembling its original form has turned into a marathon demonstration of government’s inability to solve people’s problems. I’m sorry if I’m repeating […]