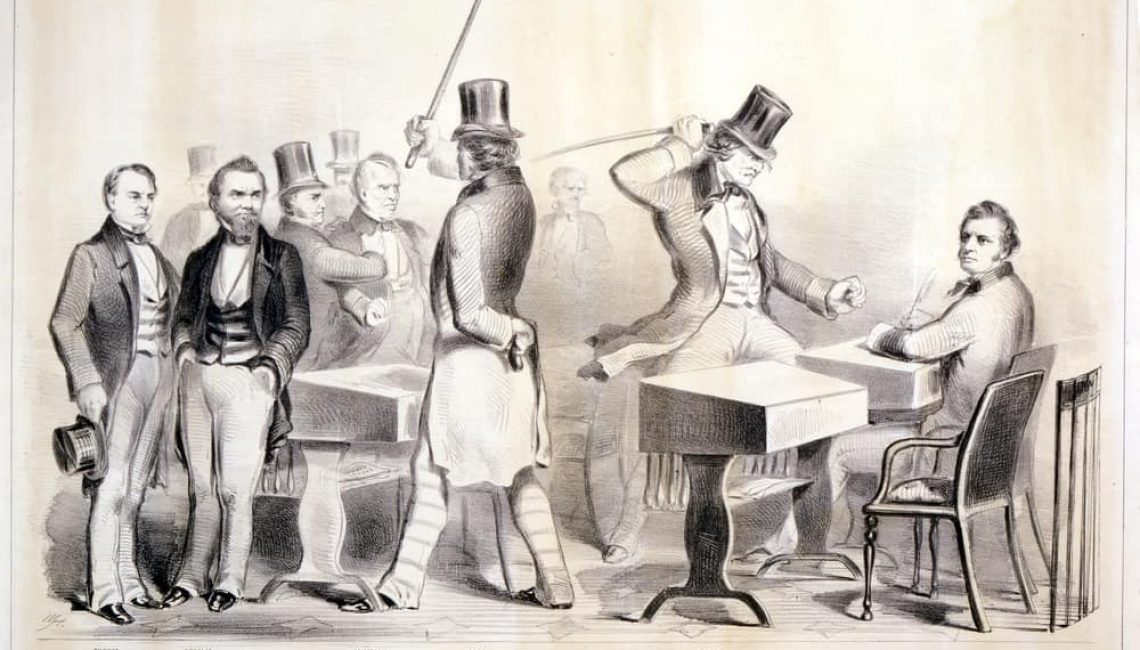 I don’t know why someone who’s been hanging about this earth as long as I have is still shocked by atrocious human behavior, but Representative Paul Gosar’s (R, AZ) violent anime video, in which he relishes killing his congressional colleague Alexandria Ocasio-Cortez (D, NY) and swings a sword at President Biden, is way over the top.  What makes him think a display of that sort is appropriate for anyone, let alone a sitting congressman?  And why wasn’t it condemned by Republican leadership?  Is House Minority Leader Kevin McCarthy that afraid of the MAGA base?  Is the “base” so filled with hate and anger that they want to kill people?  Unfortunately, I think we all know the answer to those questions.

Like many of you, no doubt, I’m concerned that our democracy is on the verge of becoming a lawless banana republic.  We’ve already witnessed the MAGAs openly challenge the Constitution and our established rule of law by attempting to stop the peaceful transfer of power on January 6th.  Sorry to sound like an old schoolmarm, but I worry that too many of us take the “rule of law” for granted.  It’s not just democracy that’s at stake, but the liberty and freedom that can only exist in a law-abiding civilized society.  MAGAs carry on about the right to bear arms and maintain a militia to preserve our liberty and freedom, but we’d better not sacrifice the rule of law along the way.

When I was coming of age in the 1850s the U.S. Congress was, to be blunt, a pretty disgusting place.  Congressmen chewed tobacco and spat on the floor, and as tensions mounted during the runup to the Civil War, they increasingly spat on each other.  Many carried pistols and bowie knives inside the chamber, clearly a recipe for disaster.  Perhaps the most famous incident occurred when Congressman Preston Brooks of South Carolina used his walking cane to beat abolitionist Senator Charles Sumner of Massachusetts until he was unconscious. (It was three years before Sumner could return to the Senate.) Clearly that’s not behavior we ever want to see again on the part of our elected representatives, but if we’re not careful I fear we’re going to see a lot more.

We’ve Already Had “Hang Mike Pence.” Will a Guillotine Be Next?

And going back to the early nineteenth century, good Lord, we still had duels!  Remember that Alexander Hamilton, one of our “founding fathers” and our first secretary of the treasury, was killed in a duel with Aaron Burr in 1804.  When I was a kid I was taught that nobody fought duels anymore, that duels were old-fashioned and barbaric. (Gunfights sometimes determined the rule of law west of the Mississippi, but with time even those disappeared.) If there was anything that was frowned upon when I was a cadet at West Point, it was dueling with pistols. (Dueling with swords was frowned upon as well, but that didn’t prevent several such occurrences.) I remain repentant that I killed hundreds of innocent soldiers with my cannons when I was a Confederate artillery officer during the Civil War but thank God I never fought a duel.  Would Leader McCarthy even have the guts to condemn dueling?

Would you even be reluctant to condemn the use of the guillotine, Leader McCarthy?  Would you be willing to cut off heads to maintain power?  Laugh as you may, but neither he nor most Republicans in Congress seem very concerned about how close former vice president Mike Pence came to being hanged by a MAGA mob that attacked the U.S. Capitol January 6th.  And is there any question that some of them would have rejoiced if Majority leader Pelosi and other Democratic lawmakers had met a violent death that day?  And what about Republican lawmakers receiving death threats because they voted for the president’s infrastructure bill? Is our country really as barbarous as that?  Is that what where we’re heading in the 21st Century, back to the Middle Ages?  Do you care, Leader McCarthy?  Has it occurred to you that one day it could be your head on the chopping block?  Remember the story about “one day they came for me”?