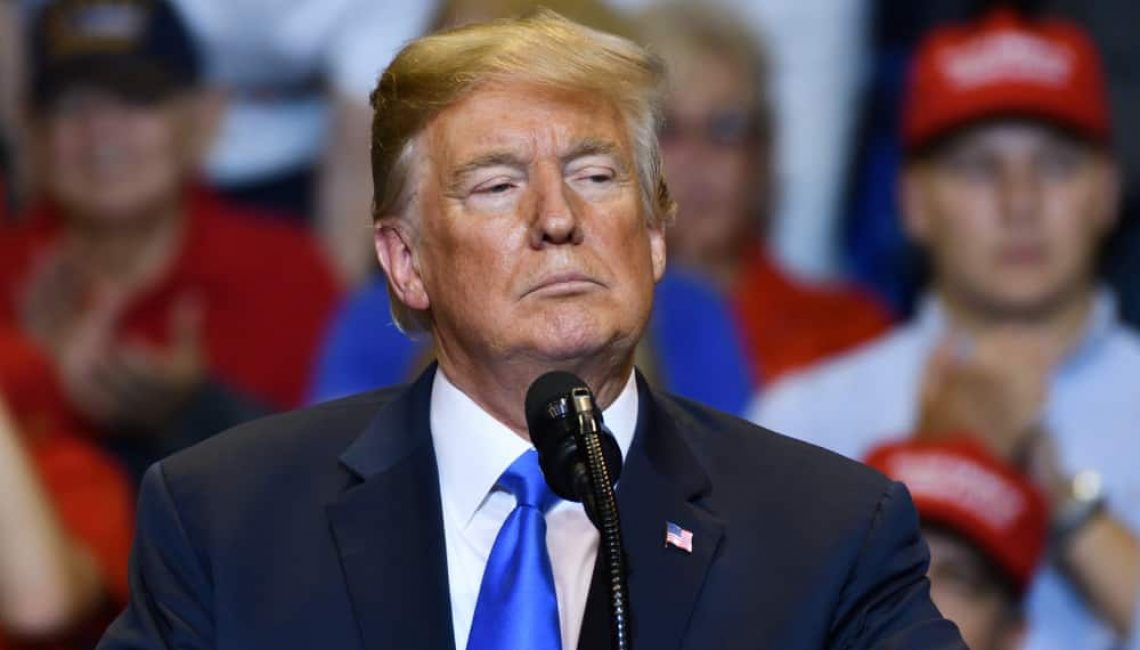 Former President Trump has his visible allies and enablers—the likes of Mark Meadows, Steve Bannon, and Sean Hannity—but he also has his REAL enablers, the unseen doners to the Republican Party we rarely hear about.  I’m not talking about all the suckers who continue to send Trump money because they believe the “Big Lie.” I’m talking about the mega-donors, the people Mitch McConnell and Kevin McCarthy are really afraid of losing.

As our country begins another year fighting over Trump’s Big Lie and his failed coup attempt, let’s not forget those who remain above the fray, a tiny subset of the top 1% who are probably laughing their rich, arrogant heads off—those mega-donors to the Republican Party (if you still want to call it that!) who love Trump and his policies and would be happy if he remained president forever.  We can rage at the MAGAs to our hearts’ content, but these people are the real perpetrators.

Last year ProPublica.org (Investigative Journalism in the Public Interest) ran an article entitled “Trump Spawned a New Group of Mega Donors Who Now Hold Sway Over the GOP’s Future”. The author, Isaac Arnsdorf, does an excellent job of identifying the largest donors to the Republican Party who have increased their contributions since Trump took over the party in 2016.  Take a look at who these donors are and the interests they represent.  Make no mistake, these people aren’t the least bit sorry that Trump and his MAGAs took over the party, or that a mob of Trump’s deluded minions stormed the Capitol to overturn the election and even kill his (their!) political opponents. The MAGA army only exists to defend their wealth and power.

Make No Mistake, the MAGAs are Fighting for Trump’s Enablers

These people put their business interests and protecting the economic status quo above all else, and don’t seem to realize that if the country disintegrates into chaos their comfy haven will be gone. They don’t care about climate change (perhaps they think their grandchildren can survive in bunkers) and they certainly don’t care about racism or the rise of white supremacy. In fact, they thrive on racial conflict, because playing us off against each other is the oldest trick in the book, one that too many Americans keep falling for.  Above all, they don’t care if economic and social inequality destroy our democracy. The list of what they don’t care about is long, but the list of what they do care about is short: protecting their money and power from their boogeyman “leftists.”

These people care no more about the average American, the “common man” as they were called back in my day, than did the lords of the “Cotton Kingdom,” the greedy rulers of the slave power who sent hundreds of thousands of poor white men to their death. The proud “rebels” thought they were patriots defending their country from the Yankees, but in truth they never had a country, at least not one in which they had any real economic interest. The slave power that formed the Confederacy wanted to push slavery west to the Pacific and south to Central America, anywhere there might be land to plant cotton and other profitable crops. They wanted to expand their empire, and poor Southern white boys made good fodder.

As someone who got suckered into serving as an officer in the Confederate Army, I not only bear responsibility for fighting on behalf of slavery, but for leading a lot of poor, non-slaveholding white boys to their death. That was the realization that caused me to finally lose it (to use a modern expression) and ultimately led to my death.