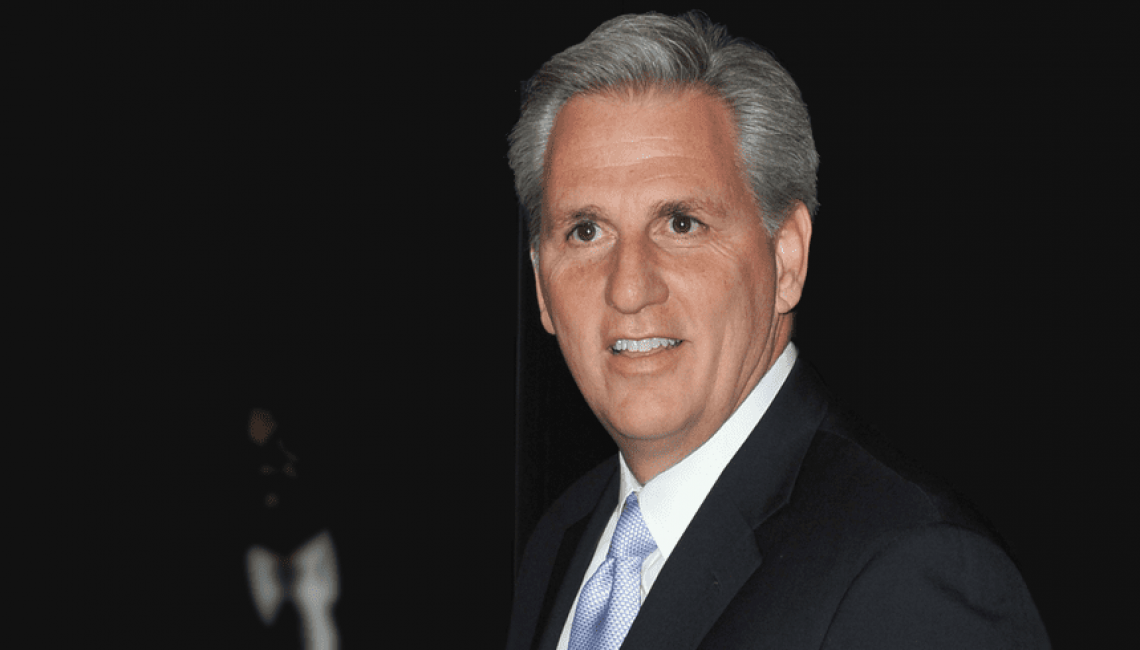 Last week the House Republican leader, Kevin McCarthy, tied up the House floor for over eight hours, bombastically grandstanding to delay passage of the Democrat’s bill aimed at increasing our country’s social safety net and combatting climate change.  Not only was it history’s longest “magic minute,” the House equivalent of the Senate filibuster, it was the longest House speech in modern history, period.  He had no hope of stopping the legislation, of course, but that wasn’t the point.  McCarthy’s out-sized magic minute was perhaps the longest audition in human history, one staged for Donald Trump and his far-right MAGA followers to prove he is the best choice for Speaker if the Republicans succeed in taking control of the House in the 2022 midterm elections.

What a babbling, blithering mess—both the man and his speech!  What an embarrassment to the House of Representatives!  McCarthy is a sorry excuse for a speaker AND a Speaker, especially compared to the great orators of my day (the mid-nineteenth century, that is), particularly the “Great Triumvirate” of the Senate: Daniel Webster, John C. Calhoun, and my Cousin Henry, aka Senator Henry Clay of Kentucky. Instead, the only visible trace of the nineteenth century, when unfortunately many congressmen chewed tobacco and spat it out on the floor, was far-right MAGA Representative Madison Cawthorn (R, NC) sitting directly behind McCarthy, happily stuffing his lip with chewing tobacco and spitting it into a cup. (Well, at least almost two hundred years of American history has taken us from the floor to a cup!)  What a perfect symbol of crudeness and ignorance, what a pompous assertion of bombastic good ol’ boy (white) power.

McCarthy has Sold His Soul to Donald Trump and the Devil in Order to Be Speaker.

What a blessing that McCarthy spoke during the dead of night when all of the Democrats and most of his own Republican caucus had left the chamber to get some sleep.  What a meaningless, disorganized collection of over-used and easily refuted Republican talking points!  If most of us were given eight hours to speak on the House floor, the odds favor that during that time we might inadvertently say something meaningful.  But not McCarthy.  He went on and on about everything from George Washington crossing the Delaware (talk about an event being hot off the press!) to China being responsible for the coronavirus pandemic (it’s never too late to win some more points with Trump!)

And, of course, no list of Republican talking points, or attempts to win over Donald Trump and the base, would be complete without referencing the hoards of illegal immigrants supposedly crossing our southern border: “a border that in a few months breaks every record of the past three years combined,” McCarthy claimed.  Record for what, presumably the number of illegal crossings?  Suffice to say, that statement isn’t close to accurate, but the “base” loves to hear it anyway.

This is typical of recent Republican hysteria.  One gets the feeling they’re so intent on stirring up the base—and no one more so than McCarthy, who would seemingly sell his soul to both Donald Trump and the devil in order to be Speaker—that they have finally lost the ability to distinguish fantasy from reality and couldn’t care less.