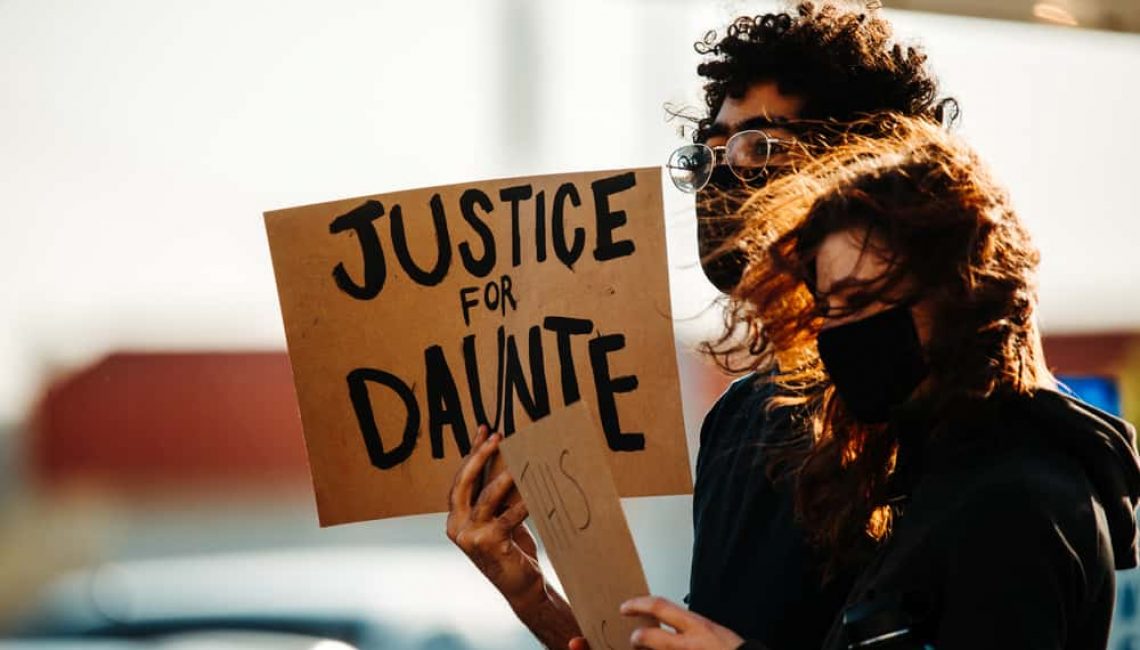 It was painful to watch Kim Potter, the police officer who shot and killed Daunte Wright, on the witness stand, crying damn near hysterically, claiming it was an accident, demonstrating her sorrow.  It’s hard not to feel sympathy, but she had no explanation for why she did it, how an officer with 26 years of experience and training confused a taser with a service weapon.  She couldn’t even justify why she wanted to use her taser, a weapon that should only be deployed when an officer’s life is threatened.  She claims she saw “fear” in her supervisor’s eyes but offered no explanation as to why he was frightened or why she perceived his or any of the arresting officers’ lives to be in danger.  She claims to have little memory of the actual shooting or what occurred afterward; the incident, like her testimony, is depicted as almost hysterical and out of control.  Yeah, right now that’s a pretty good description of our country.

The best you can say about former officer Potter is that she doesn’t appear to be a sadistic killer like Derek Chauvin, the Minneapolis cop who put his knee on George Floyd’s neck for almost ten minutes until he was dead.  But unfortunately, despite her pitiful display of contrition, it’s hard not to see the similarities between her and the cops who killed Andrew Brown or Ronald Greene, or even the motley group of vigilante bubbas who killed Ahmaud Arbery.  Unlike the other officers, and certainly the convicted bubbas, it’s possible she truly is sorry for her actions that day, but “sorry” doesn’t lessen her guilt.  Whether intentionally or not, another young Black man ended up dead at the hands of the law.

On the day of the incident, Potter was training a probationary officer and they pulled Daunte over for having an expired license tag and an air-freshener hanging from his rear-view mirror. (In other words, all the usual suspects provided by one usual suspect!)  Indeed, she and her trainee decided to stop Daunte because he looked like a good learning opportunity.  That’s some learning!  It sounds all too much like a mother cat teaching her kittens how to catch and kill a mouse!  It turns out he had an outstanding warrant for weapons possession and no driver’s license, but again, if he wasn’t a danger to the police, he shouldn’t have been tased, let alone shot dead.

It Feels Like Our Country is Out of Control and Crying Hysterically.

I’m once again reminded of the case of Eric Garner, the Black man who was killed while being arrested for selling cigarettes without a license, while across the bay on Wall Street no one ever went to jail for causing the 2008 financial crisis and the Great Recession that followed.  Clearly law enforcement continues to devote far too much effort to subjugating Black men.  Putting aside the horrendous injustice and the destruction of Black families, at the risk of sounding cynical, what a terrible waste of taxpayer dollars.  I’m not talking about “defunding the police,” but rather devoting law enforcement to areas in which society would be more likely to reap the benefit.

Right now the whole country seems like Kim Potter, crying hysterically and out of control with no answers for how we got here or why.  The economic inequality that was out of control before the pandemic has only gotten worse.  Our democracy, the oldest in the world, is broken and on the verge of collapse.  Our health care system, which was totally dysfunctional prior to the COVID pandemic, is now on the verge of collapse.  Our immigration system is a chaotic, broken mess we seem incapable of fixing (alas, there’s nothing to collapse). The list goes on and on.  Like former officer Potter, it would behoove us to stop crying hysterically and get a grip.