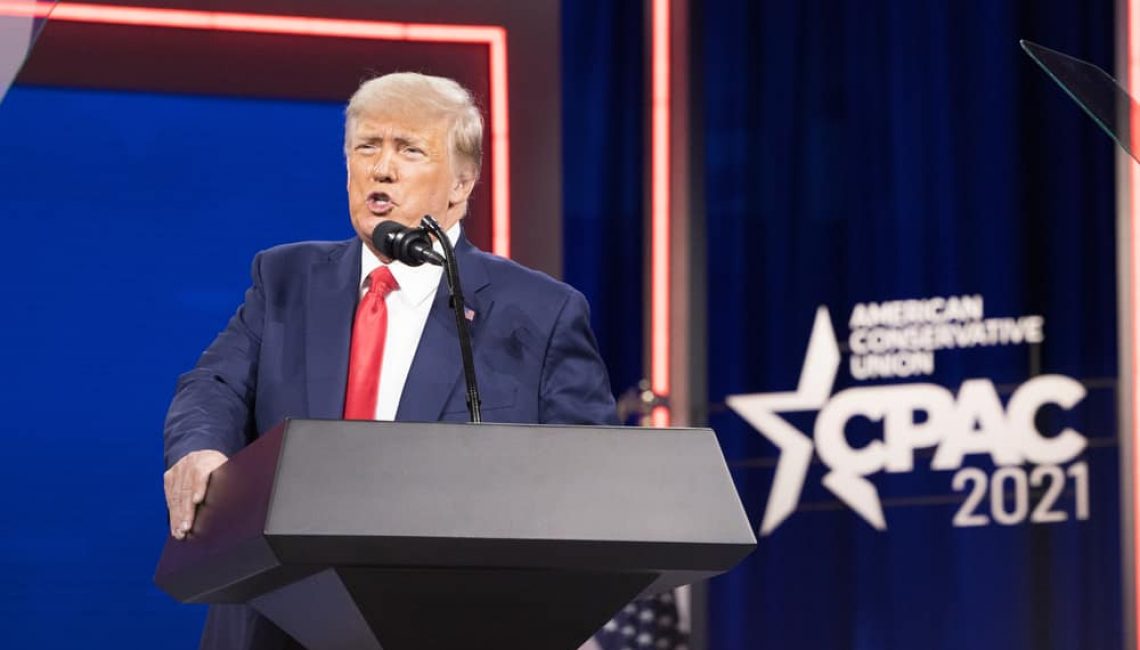 This year the Conservative Political Action Conference (CPAC) will be held in Budapest, Hungary, with Viktor Orban, the country’s recently reelected strongman prime minister, serving as the keynote speaker.  Orban is admired by many among America’s far-right (good ol’ Tucker Carlson tops the list, of course), and he, in turn, is a vocal admirer of Vladimir Putin, despite the Russian dictator’s ongoing slaughter in Ukraine.  I’m incredulous that the American Conservative Union (the organization that sponsors CPAC) would hold a conference in Orban’s Hungary with so little regard for the optics. This humble spirit worries the world is becoming entirely too “flat” in all the wrong ways.

These people have ceased to be “American patriots,” an identity they claim to hold dear, and have become “white nationalist patriots” instead. They no longer embrace American values, and their version of liberty and freedom is seemingly an all-white world, a bizarre nightmare that goes well beyond white privilege.  They don’t care if their hero, Donald Trump, admires Vladimir Putin as much as Orban does, because Putin represents an all-powerful white man ruling the world, the same model they so passionately embrace.

Just as Putin hates Ukraine for upholding the virtues of a liberal democracy, MAGAs view much of liberalism as a direct threat to their white Christian identity. “We fight like hell,” Trump proudly told his followers on the morning of January 6th, “and if you don’t fight like hell, you’re not going to have a country left.” The notion they’re being pushed out of their own country is at the core of MAGA angst. They did fight like hell that day, and that’s what Putin is doing right now in Ukraine, only he has an army and nuclear weapons at his disposal. It doesn’t seem to matter that the Ukrainian people are white and mostly Christian; they do not share Putin’s authoritarian ideology and thus pose an existential threat.

MAGAs are seemingly threatened by almost everyone and everything, and above all else they fear a world in which they increasingly feel like outsiders being left behind. The latest threat to blaze across right-wing media is the notion that children are being “groomed” by woke liberal elites. This idea harkens back to a time when many people thought homosexuals recruited young people into their ranks, because it was the only way to create another generation of their kind. That was nonsense, of course, but it was highly effective in stirring up hatred for a vulnerable minority. The current obsession with “grooming” also works well in tandem with the ridiculous QAnon-inspired hysteria over pedophilia being rampant among liberal elites, an insane fantasy that’s as ridiculous as Putin’s contention that Ukraine is filled with Nazis. How many ridiculous falsehoods can these people devise to stoke fear and hate?  Do they get together on a weekly basis for the equivalent of a far-right script conference?!

Meanwhile, Putin’s kleptocracy continues to plunder the country’s natural resources (contributing to a disproportionate portion of global warming!), while the Russian people’s standard of living is falling further and further behind the rest of the developed world.  Whether it be the “slave power” of 19th century antebellum America or today’s Russian oligarchs, it always seems to come back to a small group of people plundering the earth on behalf of liberty for THEMSELVES.