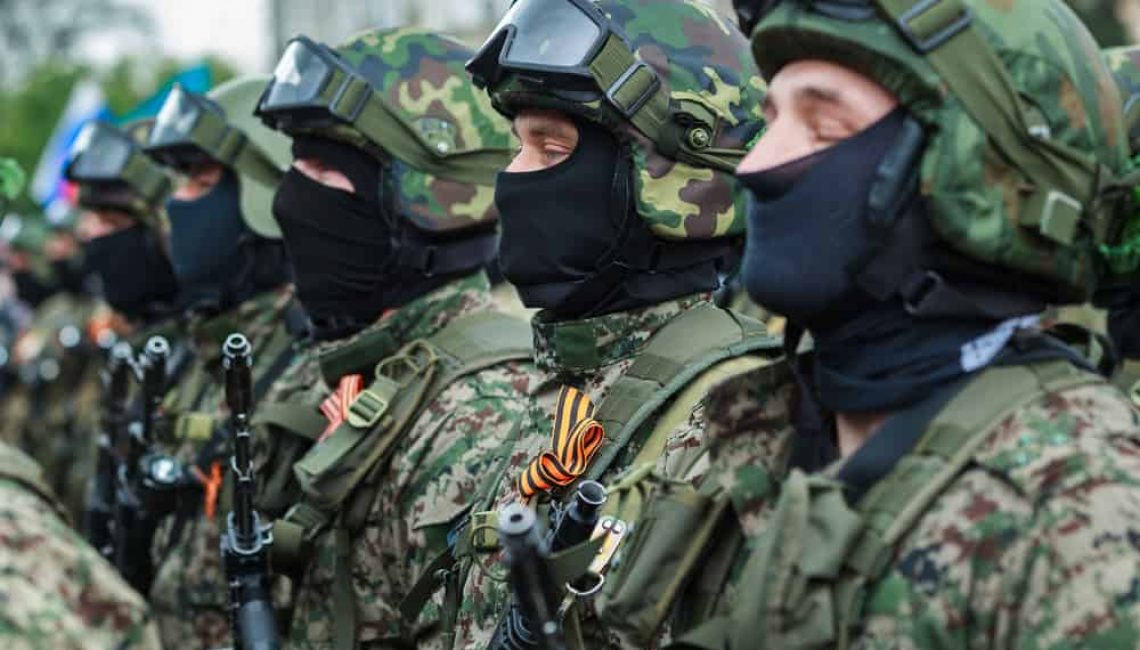 Russia is committing crimes against humanity in Ukraine, striking civilian targets and killing innocent people for no purpose but to disrupt any semblance of civilized society and instill terror. The Russians are losing the war against the Ukrainian military, so they’re seeking to destroy the populous and reduce a once thriving, democratic country to rubble. But to refer to Russia’s invasion of Ukraine as a “war” is misleading; it’s nothing but an unprovoked attack that’s quickly turning into a slaughter.  Russia is committing “war crimes” simply because it can.

Learn what you can do to support the Ukrainian people in their fight to defend their country from the Russian invaders: https://unwla.org/top-news/humanitarian-aid-for-ukraine/

For those who don’t know my story, I hope you’ll understand why I’m willing to give the common (often conscripted) soldier the benefit of the doubt until faced with irrefutable evidence of his guilt.  As someone who got suckered into serving as an officer in the Confederate Army based on the illusion of fame and glory, I not only fought for one of the worst causes that ever was, but I led a lot of poor, non-slaveholding men (mostly boys) to their death. Most of those boys honestly thought they were fighting to for their country, but in truth they were just fodder for the greedy lords of the “Cotton Kingdom,” who were defending their slave empire. Sadly, if Vladimir Putin’s soldiers think they’re fighting to defend “mother Russia” from the Nazis, they’re just fodder for their autocratic leader’s megalomania.

This humble spirit previously suggested that Vladimir Putin should be held responsible for the invasion of Ukraine, not the Russian people or his (mostly conscripted) soldiers in the field.  While I continue to sympathize with the Russian people, when it comes to the soldiers, not so much. The Russian people, who are already feeling the impacts of sanctions against their country, are barraged by an avalanche of state-generated propaganda, including Putin’s ridiculous claims of “denazification” in the name of protecting “mother “Russia.” Now they’re being told that the atrocities their soldiers are committing against Ukrainian civilians are actually being staged by the Ukrainians to influence world opinion against Russia.

But when it comes to Russian soldiers committing atrocities against the Ukrainian people, their actions are inexcusable.  What we’re seeing on the part of the Russian military is barbaric, sadistic cruelty, behavior that’s a disgrace to anyone who’s ever put on a soldier’s uniform and taken up arms. Their behavior is all too similar to that perpetrated by the Nazis who invaded Russia during the Second World War, as well as Russian soldiers who, upon pushing the Nazis all the way back to Germany, committed unspeakable acts, including gang-raping German girls to death, seemingly in the name of revenge.

But today there is nothing to avenge. The Ukrainians did not invade Russia, and the Russians—discounting Putin’s insane propaganda—have no reason to bear them any malice.  I would still contend that Russia’s soldiers don’t deserve to die likes flies because they are poorly trained and equipped, but that doesn’t mean their atrocities can be forgiven.  Putin is most certainly a war criminal and his soldiers committing barbarous acts on his behalf are no less guilty—and should also be held to account when the time comes.

Congratulations to Ketanji Brown Jackson, the first African American woman to be confirmed as an associate justice of the Supreme Court of the United States! During these difficult times such events help us believe that, indeed, “the arc of the moral universe is long, but it bends toward justice.”