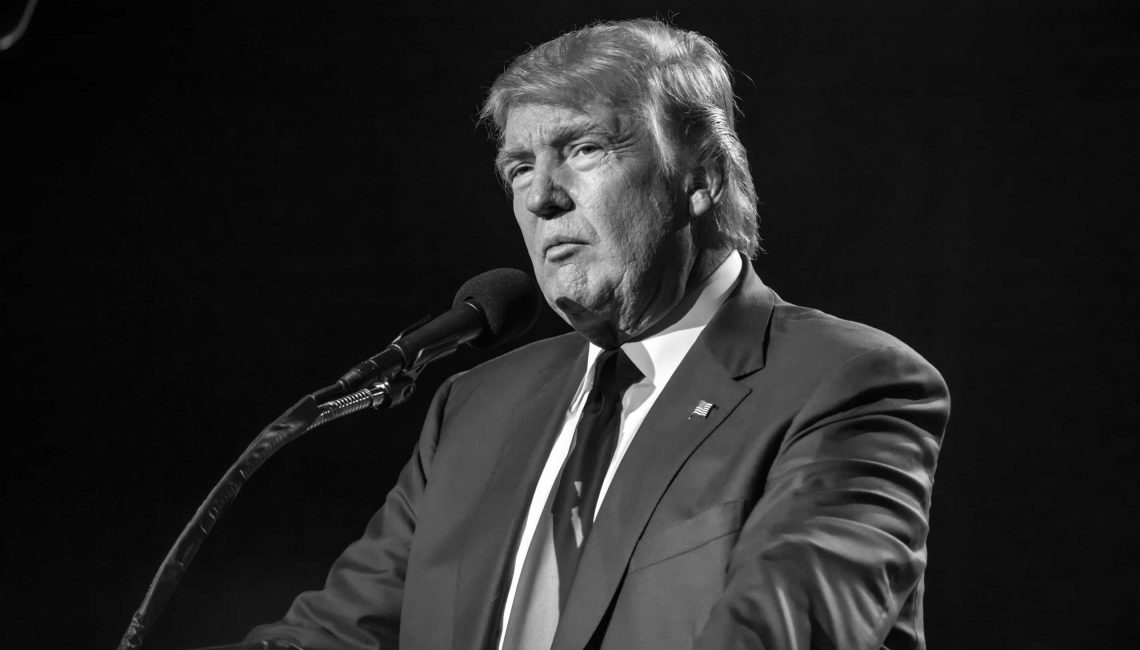 Last week Donald Trump launched a new attack on Black Georgia election workers Ruby Freeman and Shaye Moss, once again falsely accusing them of delivering suitcases full of fraudulent Biden ballots that contributed to his defeat in the 2020 election.  He said he is fighting “the evils and treachery of the Radical Left monsters who want to see America die.” (For some reason his good ol’ “Radical Left” enemies no longer just wish to “destroy” America; now they are “monsters” who want to kill it.)

The radical monster, of course, is Trump himself.  He has repeatedly shown himself to be vengeful, petty, and cruel, someone whose nastiness knows no bounds.  No matter how many times I think he’s revealed the outer limits of shameless dishonesty, he proves me wrong.  Alas, Donald Trump has finally exhausted this humble spirit’s thesaurus when it comes to polite and politically correct synonyms for evil, vile pig. I’d feel foolish for even acknowledging his lies if I didn’t worry that his devoted MAGA base still takes him seriously and believes what he says.  Together they share a sick endless loop of garbage in and garbage out that, well, never seems to end.

As for the latest venom to emanate from the vile pig’s mouth, what can I say but “how dare he attack these women one more time?” They have both testified before the January 6 Committee that his lies, and the subsequent threats they received, ruined their lives.  But as if he didn’t get enough sadistic satisfaction from his initial assault, last week he took to his Truth Social platform to give it another shot.  He’s a former president, wealthy and powerful, and yet he persists in attacking two innocent election workers with no regard for the consequences.  He doesn’t care If they’re killed by some MAGA screw case, just as he didn’t care if Mike Pence was killed by the MAGA mob who attacked the Capitol on January 6.  Make no mistake, he would enjoy seeing those women die, like a sick testimonial to the power he still holds over his followers.

It’s hard to say whether Trump believes his own lies, but there’s no reason to think that concern for the truth is a factor in his terrible bullying.  Indeed, above all, Trump is a vicious and cowardly bully.  Has he considered picking on someone his own size?  Some “strong man” he is!

Trump is a Pitiful Coward Posing as a “Strong Man.”

Perhaps the worst narcissist who ever walked earth, Trump has shown time and again a total disregard for America and the American people.  It’s clear there’s no harm he wouldn’t inflict on the country for his own benefit, or rather, his own survival.  I’m not the only one convinced that his primary motivation for stealing highly classified government secrets was to use them as bargaining chips to stay out of prison. It’s fair to say the vile pig has evolved into a cornered rat.

We have long-since learned that Trump is essentially a con-artist and grifter whose MO was pretending to be a successful businessman. This life-long loser’s only talent (besides inheriting money from his father, of course) was driving businesses into bankruptcy (screwing over his contractors in the process) and grabbing women by their pussy.  Seriously, it appears that during his lifetime he’s lost far more money than he’s made.  And are casinos and golf courses of any real benefit to society? (Even “Chief Twit” Elon Musk pioneered electric cars and human space travel before he reverted to being a twelve-year-old.)

Trump may die from too many burgers and fries before he goes to prison, but the DOJ should keep working at it. (Okay, I know what you’re thinking: stop beating around the bush, take off the kid gloves, and just come out and say how you really feel.)