“Wokeness” Had Nothing to Do with It 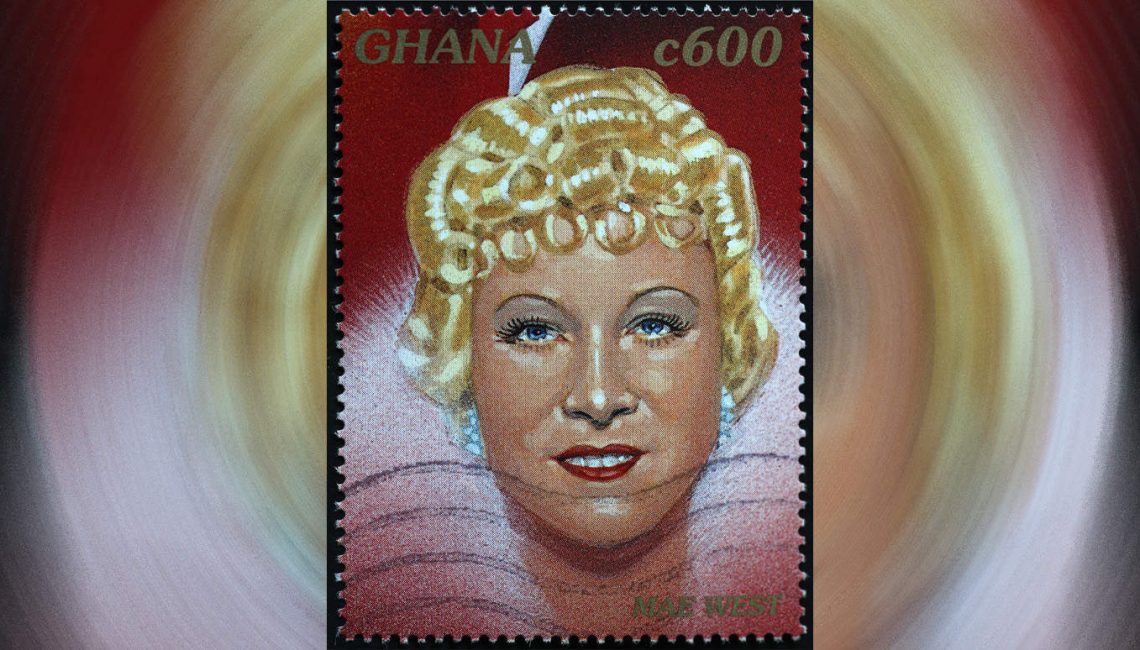 In Mae West’s first scene in her first film, 1932’s Night After Night with George Raft, the nightclub hatcheck girl compliments Ms. West’s jewelry: “Goodness, what lovely diamonds!” To which Mae responds, “Goodness had nothing to do with it, dearie.”

That about sums up the Republican Party’s current obsession with “wokeness,” one more fabricated boogeyman that has very little to do with anything of benefit to anyone.  Rather than actually govern and tackle issues that are important to the American people—admittedly difficult given their donors’ marching orders are diametrically opposed to what’s good for the country—Republicans obsess over wokeness, a convenient catchall term used to describe any societal change their conservative MAGA “base” fears or dislikes, which in recent years seemingly includes just about everything.

Their base has become so alienated from the majority that their default response to any change in the status quo is rejection and rage, as evidenced by the mob that attacked the Capitol on January 6th. Just like their ever-fearless leader, Donald Trump, the Republicans have successfully channeled their constituency’s anger and frustration, their bottomless pit of grievance, and branded the target as “wokeness.”

The Republicans characterize Wokeness as the root of all evil, part of a conspiracy by their arch enemy, the “radical left,” to destroy America. (In the far-right universe the only thing that exceeds the threat of wokeness is Critical Race Theory.) The right’s old “culture wars,” as best defined by “God, guns and gays,” have been superseded by an existential battle against wokeness. (These people thrive on “existential” battles!) Given the polls show that a majority of Americans now favor freedom of choice, gay marriage, and stronger gun regulation, it appears the right-wing has lost the culture wars of their own making.  In other words, God, guns and gays finally lost its luster and needed to be replaced; that’s wokeness—fresh lipstick on a worn-out pig.  During the height of the 1950s’ Red Scare, some on the right claimed that communists were trying to destroy America’s “bodily fluids,” and judging from how today’s Republicans speak of wokeness, threats of that sort may be next.

“Wokeness” is a Catchall Term Contrived to Replace the Worn-Out “Culture Wars.”

Along with investigating everything under the sun and moon, now that the Republicans control the House they’ll be holding hearings on “wokeness” in the military, creating the perfect forum for their members to grandstand for the cameras.  For all their claims about wanting to protect the military from an onslaught of wokeness (the “emasculation of the military”), what the Republicans really want is for the military to reflect a set of cultural values that will pacify their MAGA base—and thus further their own political agenda.

As part of the Republican’s “anti-woke agenda,” Sarah Huckabee Sanders, Donald Trump’s former press secretary and the newly elected governor of Arkansas, has: 1) banned the gender-neutral term ”Latinx” from official use in state government; and 2) prohibited Arkansas’s schools from teaching Critical Race Theory (something not currently taught in any Arkansas school except possibly the law school at the state university).  Make no mistake, in both cases, the target of her wrath is marginalized people, the “other” whom the base perceives as a threat.