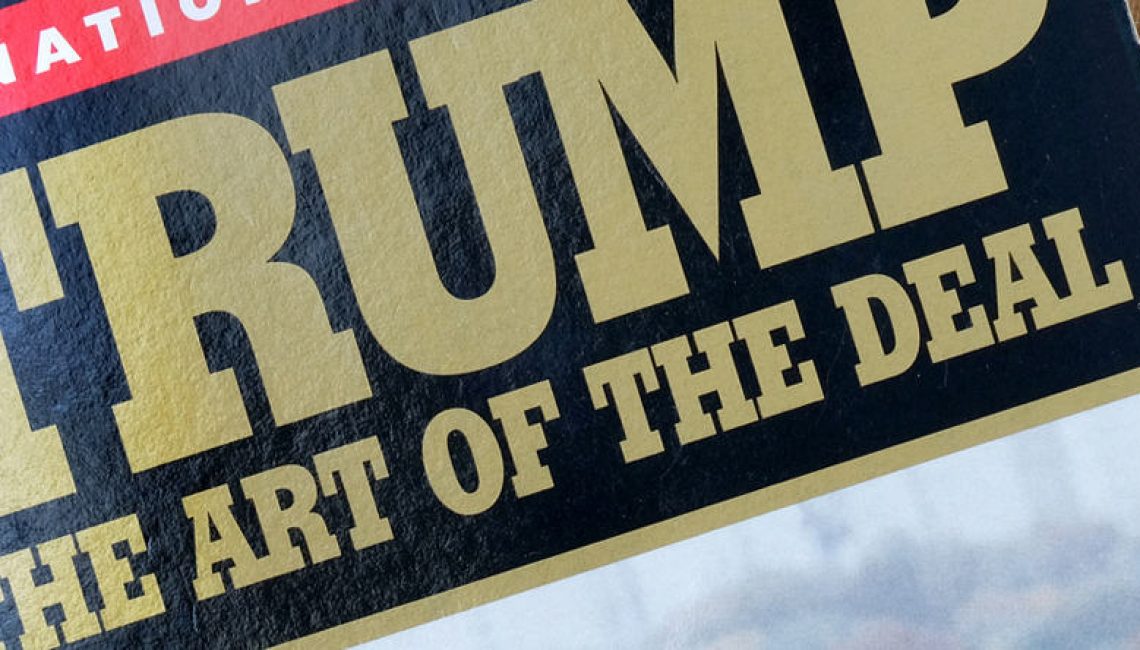 Let me say, right off—I don’t feel I need to join the chorus of (mostly insincere) well-wishers for President Trump. Afterall, I’ve been dead for over 150 years and I’m convinced I’m none the worse for it.  In fact, I firmly believe that when I died I first began to live. On the other hand, the President hasn’t shown much inclination to atone for his sins, which are obviously many (have you noticed that NOTHING is ever his fault?!).  Along with so many others, however, I most certainly pray for him.

Unlike essential workers and first line responders, who have no choice but to be exposed to the virus—never mind those in prisons, homeless shelters, farm laborer housing, and nursing homes—Trump got the virus because he was reckless and stupid.  Remember, this is the same man whose bankruptcies ruined so many of his creditors in Atlantic City.  The White House and the right wing media can spin all they want about Trump “leading from the front” by refusing to wear a mask or practice social distancing, but his only leadership was encouraging people to take unnecessary risk, thus prolonging the pandemic and increasing the fatalities.

The Idea that Trump was “Leading from the Front” is an Insult to All Americans Who Have Lost Loved Ones in the Pandemic!

The President being hospitalized with Coronavirus has all but eclipsed the revelations regarding his taxes and debts.  It might also have eclipsed the controversy over his Supreme Court nomination, Amy Coney Barrett, had it not been revealed that the White House ceremony was very likely a super-spreader event, the high command among Trump’s enablers still testing positive one by one.

The revelations regarding President Trump’s taxes make it all too clear: he is not a billionaire real estate mogul who used his fame as a reality TV star to gain the presidency. He is a lowlife grifter who, running out of options, got the gig of a lifetime when he conned the American people into electing him President. Despite inheriting over $400 million, Trump has lost most all of it, through his foremost traits—recklessness and good old-fashioned stupidity.  When he suffered his first setbacks in the 1980s, his father was still around to bail him out.  In the 1990s, corporate bankruptcies saved him from personal ruin, and then over ten years on The Apprentice provided him a lifeline of hundreds of millions.  But with ratings falling and debts mounting, he seized upon one last way to save himself from total ruin—use his fame (and the “Birther Movement”) to run for President of the United States.  And thanks to an inept field of Republican challengers, Hilary Clinton being a poor candidate who ran a terrible campaign, and some extraordinary luck come election night because of the unjust flukes of the Electoral College, he made it to the Presidency.

Trump is a Desperate Man with Nowhere Left to Hide but the Presidency.

Trump claims that he and his family have given up millions to serve the country in the last four years, but the truth is just the opposite.  Most “Trump” properties are license deals only, and the properties he owns, such as the Trump International Hotel in Washington and the National Doral Golf Course in Miami, are hemorrhaging millions.  The coronavirus pandemic hit the hotel industry extra hard, and Trump’s properties are no exception.  I had previously assumed that Trump’s refusal to face the realities of the COVID pandemic came from his desire to save “his” stock market and what he called “the greatest economy in the history of the world,” but perhaps things were even worse than I suspected—he didn’t want to shut off his own lifeline of cash.  Despite what the high-paid goons at Fox News say, clearly things would have been much better if the President had encouraged mask wearing and social distancing, but the man is so stupid, reckless, desperate and greedy, he stuck his head in the sand like an ostrich.

According to the New York Times’ investigation, Trump has hundreds of millions of debts coming due in the next several years and no way to pay them, leaving him vulnerable to being compromised by America’s adversaries.  Reality is closing in on numerous sides and Trump has nowhere left to hide but the Presidency.  When he leaves office he’ll have nothing to protect him from the law . . . or his creditors.  Is it any wonder that he’s so desperate to stay in office for another term?!