We Can All Dream, Can’t We? 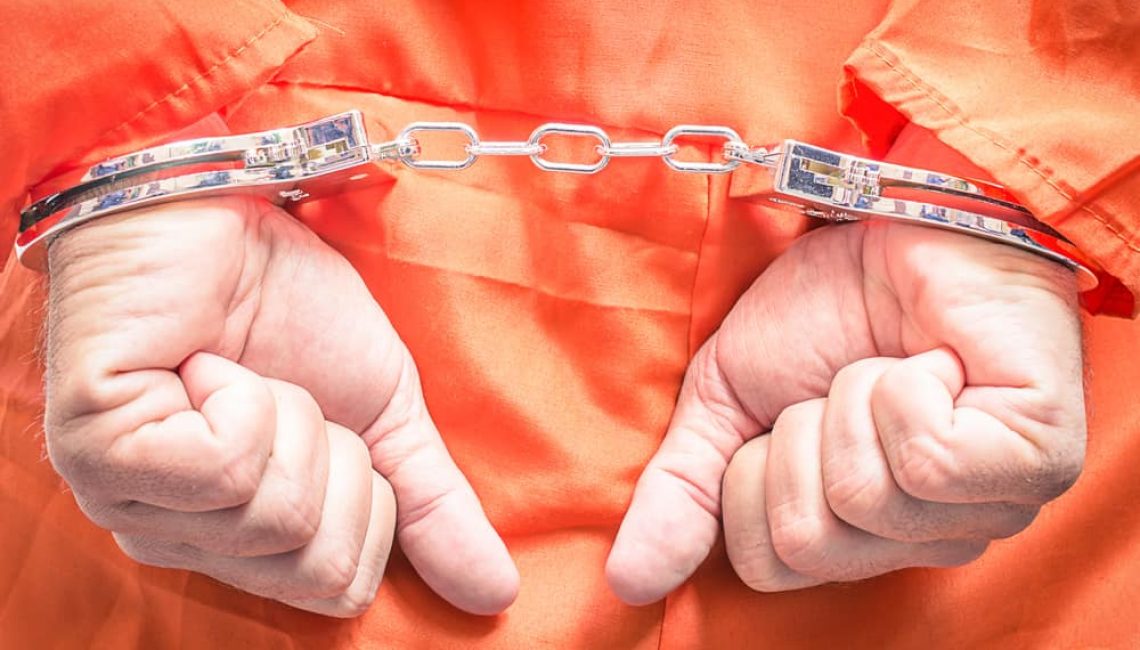 Wouldn’t Trump in an orange jumpsuit, his wrists in handcuffs, be a sight for sore eyes? This humble spirit doesn’t like to talk that way, but there’s just no denying the longing so many of us feel. The events of last week, including the release of the redacted Mar-a-Lago affidavit, may have brought us a little closer, but it will take the DOJ at least several months to prepare the indictment, so don’t hold your breath.  But if ever you’re feeling down between now and then, just picture Trump in the outfit he’s always deserved and it’s bound to cheer you up.  I realize there are those who fear Civil unrest by the MAGA minions if Trump is finally imprisoned, but I don’t know how the country can afford to placate those people much longer.

Also last week, the right jumped on President Biden for using terms like “semi-fascism,” “extreme MAGA philosophy,” and “anti-democratic,” to describe the far-right MAGA Republican candidates facing off with Democratics in November. In the meantime, Charlie Crist, now the Democratic candidate for governor of Florida, was accused of “name calling” for saying his opponent, Ron DeSantis, is an “authoritarian.” Why is such an apt description of the governor’s policies and behavior objectionable?  We shouldn’t let the simple truth be unspeakable, especially when it’s so important to call it out.

Really, folks, why is it generally accepted that Democrats need to “go high” while Republicans can say just about anything they want to?  The Republicans think it’s perfectly acceptable to call their political opponents “socialists,” “communists,” “radical leftists,” and everything under the sun except “n-word lovers” (although I wouldn’t be surprised if some of them did so in private!). Most recently we have the “woke mob,” just in case the other cliches got stale and lost their impact.  At some point they’ll probably start to recycle them and go back to Ronald Reagan’s invoking the “welfare queen” in her Cadillac.

The Republican National Committee called Biden’s statements “despicable,” but they are simply the truth, what a lot of us say all the time.  Remember, important precursors to fascism are abandonment of both the democratic process and the rule of law.  If you look at the current crop of MAGA Republican election deniers now running for governorships, state attorney’s general, and other offices that control the election process, it sure looks like the threat of fascism to me.  For this humble spirit, it always comes back to the “big lie,” the events at the Capitol on January 6th, and why a good portion of MAGAs think they have the right to nullify the votes of their fellow Americans and install the candidates of their choice.  Why do they think it’s their prerogative to override the will of their fellow citizens that way? As I’ve said before, at the very least, can’t they see it’s awfully rude?

But the scariest thing President Biden may have said was that the MAGA Republican brand’s “semi-fascism” is either just beginning or in its death knell.  We’d better all pray it’s the latter!

Fortunately, it looks like most of Trump’s terrible election-denying MAGA candidates—the ridiculous Dr. Oz, the moronic Herschel Walker, and the truly semi-fascist and all but deranged Doug Mastriano (just home from the January 6 Capitol insurrection)—are going to lose come November (although they’ll undoubtedly claim their elections were rigged). Getting out the activist MAGA Republican base in a primary is one thing; winning over independents in a general election is quite another.