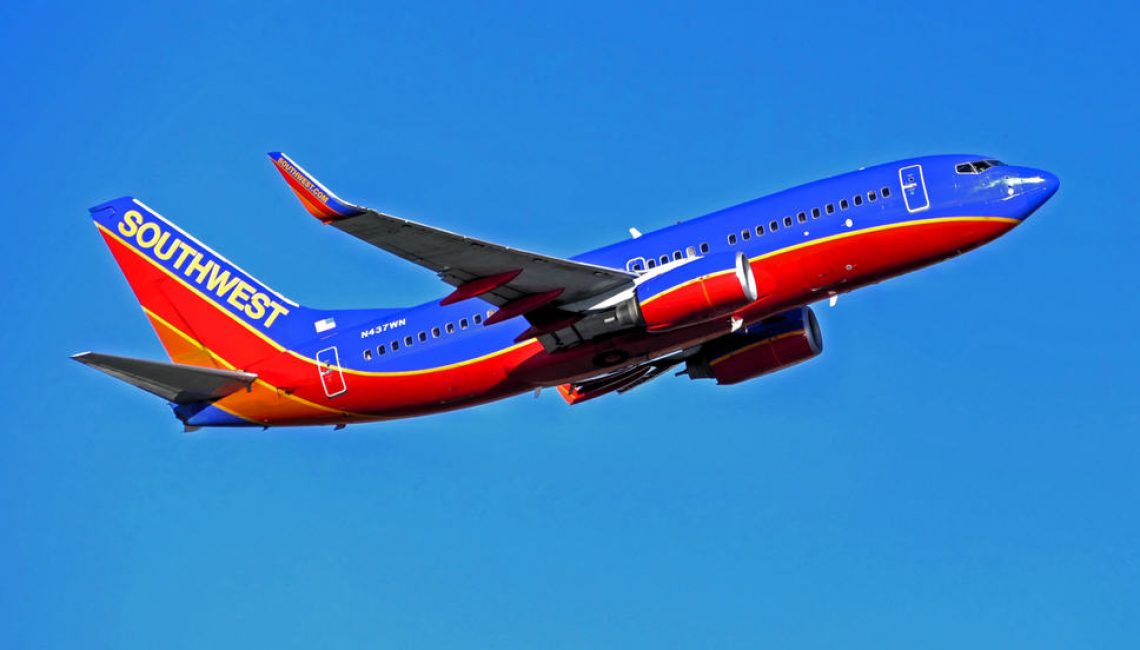 The Christmas-time disaster experienced by Southwest Airlines is a good example of why capitalism so often finds itself threatened by socialism.  And maybe that’s a good thing, a strong incentive to help make sure large corporations behave themselves.

Last week I suggested that government is the only thing stopping the top 1% from taking all the money on the Monopoly board, and the near total collapse of Southwest Airlines serves as evidence that government is sometimes the only thing protecting us from being at the mercy of greedy and incompetent corporate management.  As I’ve said repeatedly, including on my website, I’m not advocating for socialism, but it’s hard to view the Southwest debacle and not acknowledge the need for government to sometimes step in on the public’s behalf.

What happened at Southwest was neither an accident nor the result of unforeseen circumstances.  All the other airlines had delays and cancellations resulting from dreadful weather conditions nationwide, but only Southwest had a total meltdown and there is no mystery as to why.  Southwest’s IT infrastructure has been willfully neglected for decades, leaving it unable to pair its planes with pilots and flight crews; in other words, they literally lost track of where everybody was!  Further, the airline’s website and phone system totally crashed, leaving customers helpless to do anything but stand in line for hours.  As a result, people were stranded for days, spent Christmas in hotels and sleeping on airport floors rather than celebrating the holiday with their family, and many still haven’t been re-united with their luggage (sometimes including needed medication, never mind a change of clothes). This represents far more than bad service and inconvenience; this is cruel and unreasonable punishment.

Despite management being aware of the problem (the pilots’ and flight attendants’ unions had made them aware of it for years), they chose to invest in shareholder dividends instead.  In addition to hundreds of millions of dividends ($428 million was planned for the coming year alone), the airline received more than $7 billion from the government to help maintain operations during the pandemic.  Rather than looking out for the welfare of its passengers and crews, Southwest’s management focused on its stock price.  What an embarrassing exhibit of what can go wrong if the profit motive isn’t kept in check.

Consolidation of the Airline Industry Has Put an End to Good, Old-Fashioned Competition.

In addition to the usual shortsighted greed that is endemic to corporate America, there is an undeniable elephant in the room, or in this case the friendly skies, and that is the consolidation of the airline industry, so that today three quarters (74%) of the industry is controlled by only four companies.  Some claim that consolidation improves efficiency and thus lowers consumer prices, but captive airline customers with limited alternatives hardly spur healthy, old-fashioned competition; why should a company worry about losing customers who have no choice but to keep coming back for more, small seats and all?  Seeing those long lines of stranded travelers at airports all across the country reminded this humble spirit that people with limited options are all too vulnerable to abuse.

The American airline industry deserves tremendous credit for its extraordinary safety record in recent years, but government shouldn’t have to step in to prevent the profit motive from dominating management’s decisions.  Airlines, like utilities, should exist at the pleasure of the public they serve; if they can’t fulfill that responsibility, the public’s displeasure will result in increased oversight and regulation (remember, the industry was regulated until 1978 and it can be regulated again), something the airlines and their investors ain’t gonna like too much.  In simplest terms, like a lot of industries, the airlines need to clean up their act before the government is forced to do it for them.