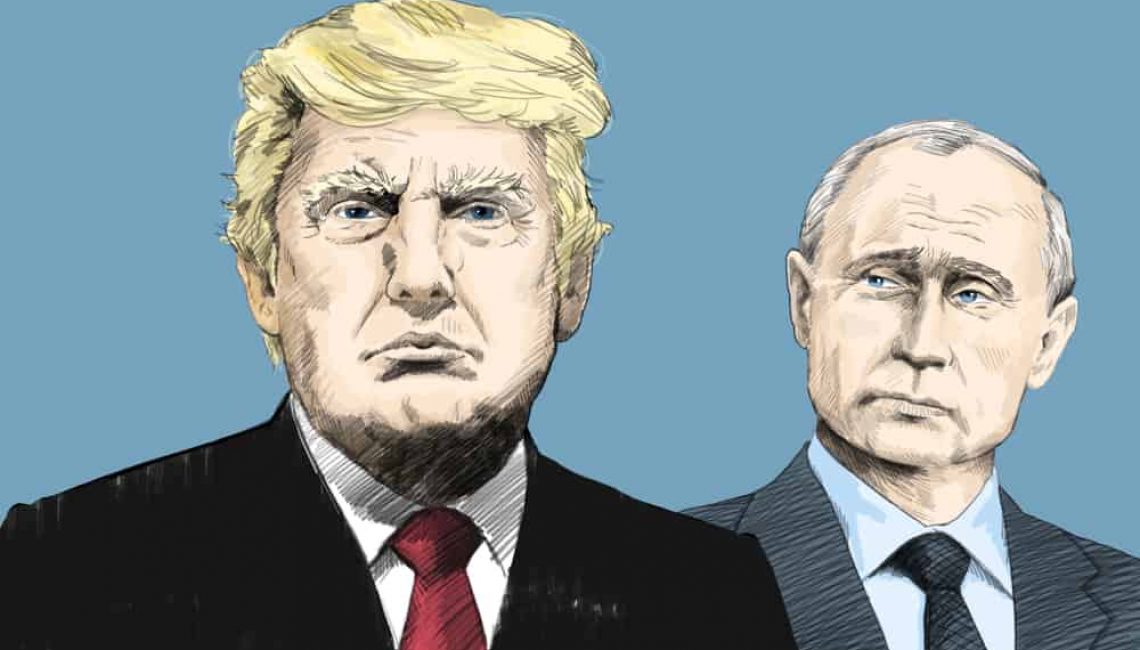 Putin’s barbaric attack on Ukraine and the world’s overwhelming opposition have left America’s far-right engaged in a tizzy of distortions and back-peddling.  Even Hungary, which only several months ago was celebrated by Tucker Carlson as a white authoritarian Eden, has sided with its NATO allies against Putin.  The Russian dictator’s actions in Ukraine have definitely exposed just how out of whack America’s far-right is—and how happy they are to serve as Putin’s “useful idiots” if and when it serves their purpose.

Learn what you can do to support the Ukrainian people.

Last week the House voted to suspend normal trade relations with Russia and Belarus, permitting the administration to raise tariffs against them, hopefully increasing our economic leverage against Putin. The measure passed by a vote of 424 to 8, with the eight votes against the measure coming from MAGA Republican members Andy Biggs (AZ), Dan Bishop (NC), Lauren Boebert (CO), Matt Gaetz (FL), Marjorie Taylor Greene (GA), Glenn Grothman (WI), Thomas Massie (KY), and Chip Roy (TX), all staunch Trump supporters.  Always a standout, Marjorie Taylor Greene, is openly pushing Russian talking points, still claiming that NATO is supporting Nazis in Ukraine. Those who have called these MAGAs Putin’s “useful idiots” are flattering them; that group would have to study up just to make the cut.

And speaking of Putin’s #1 Useful Idiot  . . . Trump has egg on his face for supporting Putin, never mind the mounting evidence that Putin got him elected  While most of the country supports the Uranian cause, Trump has returned to his old standby, stoking white rage, and nothing lends itself better than the myth that “Critical Race Theory” (CRT) is being taught in schools.  According to Trump: “Getting critical race theory out of our schools is not just a matter of values, it’s also a matter of national survival. We have no choice; the fate of any nation ultimately depends upon the willingness of its citizens to lay down their very lives to defend their country. If we allow the Marxists and Communists and Socialists to teach our children to hate America, there will be no one left to defend our flag or to protect our great country or its freedom.”

Trump’s blather is just as false and irrational as Putin’s ravings about Ukraine having a Nazi government: we can no more get CRT out of our schools than Putin can get the Nazi’s out of Ukraine because neither one was ever there to begin with.  Even if CRT were being taught in our schools it would be unrelated to our “national survival” or “Marxists, Communists and Socialists,” defined by Trump and his MAGAs as anyone who opposes their far-right ideology or the power of the fossil fuel industry, today’s incarnation of the 19th century “Cotton Kingdom.” What Trump’s MAGA audience doesn’t want taught in our schools is the truth about America’s racist past, a reality they deny at any cost to preserve their tired fantasy of (white) American exceptionalism. The fact is, for them “protecting freedom” means keeping the power to “defend” their desperate fantasy.

Listen Up MAGAs, Once Again You’re Being Played for Suckers!

Since the beginning of his war in Ukraine, Putin has supposedly replaced 1,000 staff members—bodyguards, cooks, launderers and secretaries (wouldn’t you just love to have a staff of 1,000? Talk about inequality!)—because he’s rightfully afraid they might poison him.  But no worries, they can probably all get jobs on his oligarch’s yachts. It reminds me of the trials and tribulations of Confederate President Jefferson Davis and what might euphemistically be called his “staffing challenges” at the “Confederate White House” during the Civil War.  Despite Southerners’ persistent claims that Blacks were happy and content to remain enslaved, in addition to numerous runaways, his “servants” tried to burn the place down not once but twice.  It seems that throughout history some people are slow to take a hint.