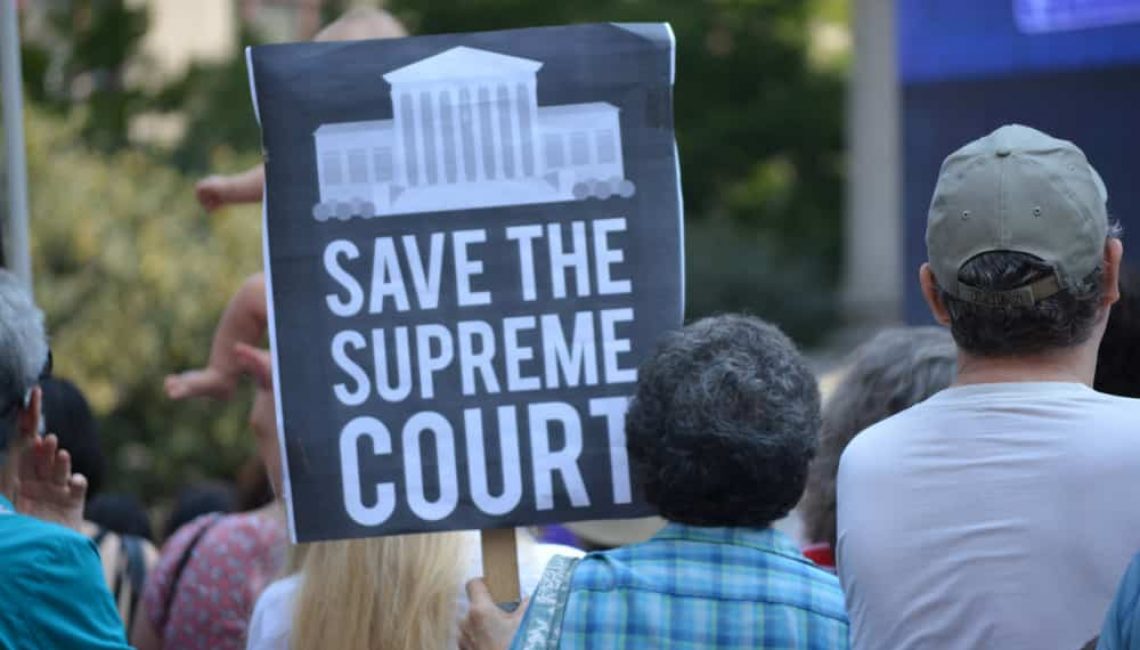 How many shoes are yet to drop in the investigation of the January 6th Capitol Insurrection and Trump’s “Big Lie”?  Last week we learned that Virginia “Ginni” Thomas, the wife of Supreme Court Justice Clarence Thomas, was urging Mark Meadows, then Trump’s chief of staff, to take whatever steps necessary to overturn the 2020 election.  According to numerous (29+) text messages uncovered by the January 6 Committee, she was an active participant in the “Stop the Steal” movement. This seemingly intelligent, well-educated woman said things like:

“Release the Kraken and save us from the left taking America down.” She obviously believes all the conspiracy theories that former President Trump and his supporters thought would succeed in overturning the election.  Why she thinks the “left” (no doubt including “socialist Democrats”!) will “take America down” gets to the heart of the matter—the MAGAs obsessive, fanatical hatred of their political opponents.

“I can’t see America swallowing the obvious fraud.” Why is it “obvious fraud” if: 1) Republican candidates ran better than Trump in the majority of down-ballot contests nationwide; 2) Despite being behind in the polls, Trump did much better than expected in many states, including key battlegrounds; 3) Despite all the claims of fraud, including 63 lawsuits filed, nearly all of which were dismissed for lack of evidence, no proof has ever materialized.  If anything, the evidence points in the opposite direction.

“Sidney Powell and improved coordination will help the cavalry come and fraud exposed and America saved.” Sidney Powell is a total nutcase who peddled numerous conspiracy theories of how the election was stolen from Trump, including the ridiculous claim that voting machines were rigged by former (long-since dead) Venezuelan dictator, Hugo Chavez.  The machines’ maker, Dominion Voting Systems, is now suing her for $1.3 billion and she may yet be disbarred for all of her absurd claims and behavior regarding the 2020 election.

“Those who attacked the Capitol aren’t representative of our great teams of patriots for DJT.  Amazing times.  The end of Liberty.” Unfortunately they are, Ms. Thomas.  To quote the late Maya Angelou, “if someone shows you who they are, believe them.” (And where in hell do MAGAs get their definition of liberty?)

And this humble spirit’s favorite: “We are living in what feels like the end of America.” It sure does, Ms. Thomas, because people like you are doing your damnedest to destroy it!

Does Justice Thomas Share These Views?  Is He Another Crazy MAGA?

Concurrent to the revelations about Ms. Thomas, Supreme Court nominee Ketanji Brown Jackson was grilled by the worst of the worst MAGA Republican senators, including Tom Cotton, Ted Cruz, and Josh Hawley. The potential presidential candidates grandstanded and pandered to their MAGA base, dwelling on topics often unrelated to Judge Jackson’s record, including Critical Race Theory (their favorite racist boogeyman!) and child pornography (wouldn’t want to miss out on any of those QAnon folks!). Surely the most telling image from the confirmation hearing was Senator Cruz getting caught on camera checking his Twitter feed to see how he was doing.

The January 6 Committee will have to decide if Ms. Thomas’s actions warrant further investigation, or if it would be nothing but an unproductive distraction.  Needless to say, Justice Thomas, a consistent ally of former President Trump, should recuse himself from any case related to the events of January 6th or the 2020 election.  It would be even better, of course, if he stepped down from the Court entirely, but that would probably require an even larger shoe to drop.