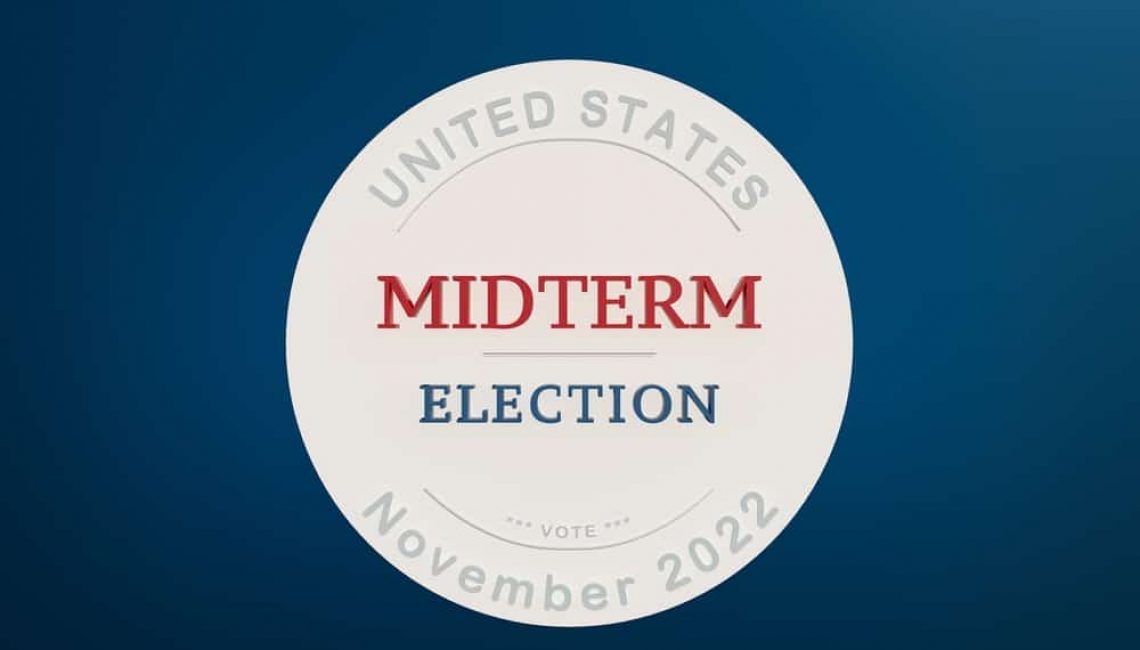 Whatever their shortcomings, we need the Democrats to protect us from the MAGAs who are poised to take over the House, if not the Senate, in the 2022 midterms.  Do you really want Jim Jordan running the House Judiciary Committee?  Do you want to see the likes of Marjorie Taylor Greene and Lauren Boebert on any House committees?  But unfortunately, the Democrats don’t appear to be getting their ***t together.  Which of the following analogies do you prefer?

Whichever you choose, the point is the same: they better get it together and soon!

Build Back Better Act:  Ever since the bill finally died at the hands of Joe Manchin and Kyrsten Sinema it feels like the whole Democratic Party is missing in action.  We can debate whether the bill’s cost was realistic, but many of its individual components are very popular with a wide swath of voters and might make it through Congress if pursued individually.  The Democrats shouldn’t just sit there.  Pointing the finger at Machin and Sinema won’t do them any good in November.

Freedom to Vote Act:  After letting it languish for months, President Biden made a dramatic speech championing the Act, comparing Republican legislation to limit voting rights to Jim Crow.  The very next week, Chuck Schumer put it up for a vote he knew would fail, apparently thinking he was making political points against the Republicans. The Republicans are indeed the villains, but if the Act is so important, which I firmly believe it is, then why has it seemingly disappeared?  Again, the Democrats shouldn’t appear to just sit on their hands.

The Russian Invasion of Ukraine:  This humble spirit may think the Biden administration has done a pretty good job of uniting NATO against Russia while avoiding WW III, but as the fighting drags on and the gruesome images get worse, the world’s helplessness increasingly seems like Biden’s weakness.  Americans certainly don’t want WW III, but they hate being made to feel powerless one more time (think Iraq and Afghanistan).

The Democrats Seem Out of Touch.  Their Communication is Terrible and There’s Reason to Think Their Opinion Research Is Even Worse.

The Economy (It’s inflation, stupid!):  The unemployment rate may finally be back to pre-pandemic levels, but too many people can’t make ends meet.  And blaming Putin does the Democrats no good; Putin may be the worst sort of authoritarian war criminal, but inflation was already a problem well before he invaded Ukraine.  People may be finding new jobs, but if they can’t afford groceries, rent and gas, they ain’t gonna be happy.

Last, but surely not least . . . Immigration on the southern border:  If the President ends Title 42, which served to significantly reduce immigration during the COVID pandemic, it’s estimated that 18,000 more immigrants will be coming across the border every day starting in May.  For all the talk of our being a nation of immigrants, if there’s anything America hates it’s 18,000 new immigrants (especially if there of color!) coming into the country every day.  Your humble spirit may champion a multi-racial, multi-cultural democracy, but unfortunately many swing voters don’t.

If we aren’t careful, what Trump told his MAGA followers back on the morning of January 6th 2021 is going to come true: “Our incredible journey is only just beginning.” Needless to say, we must not let that happen!