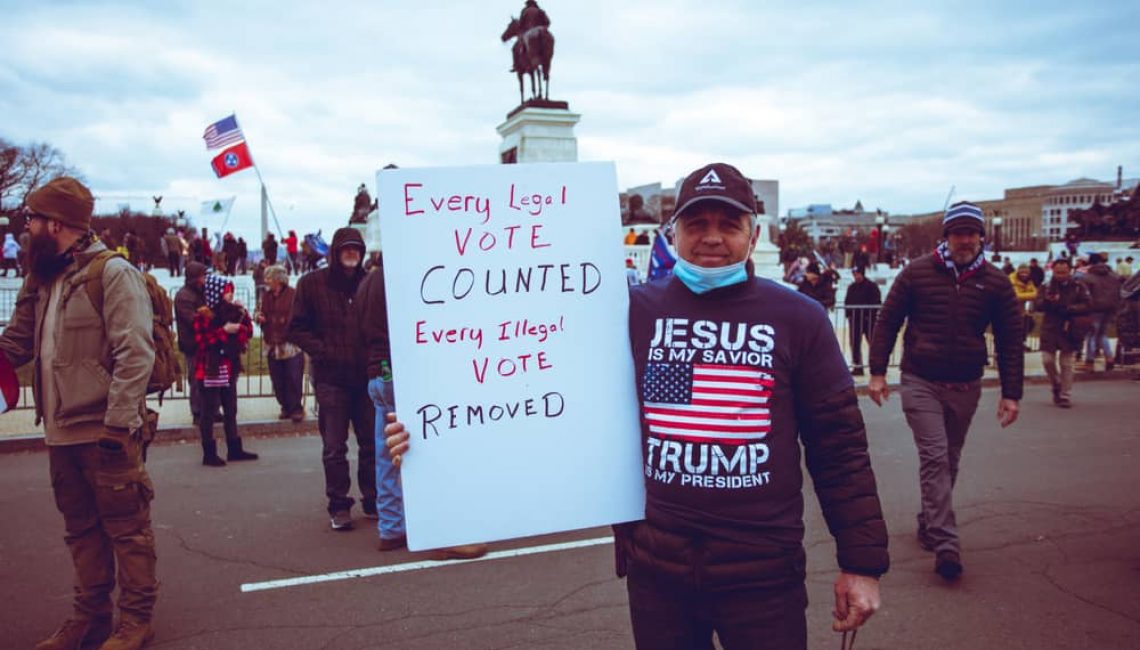 I know I’ve expressed a good deal of sympathy for the plight of the white working class, but I’d be less than honest if I didn’t admit that some of these Trump supporters are getting on my nerves lately. (Listen, your humble spirit is subject to some of the same human frailties as you mortals.) In a nutshell, what in heck makes these people think they are entitled to “take back” what they have summarily decided is “their country”? Like their hero, Trump, they like to portray themselves as victims, but if you ask me, their white privilege has long since evolved into pure screaming (quite literally, in many instances!) arrogance.

And I hope someone will explain to me exactly why so many of the people who attacked the U.S. Capitol last month felt comfortable documenting their actions with photos and videos.  Back in my day, of course, the technology to record such an event in real time didn’t exist (half the insurrection would have been over by the time Mathew Brady got his camera set up!), but if I were vandalizing the U.S. Capitol, assaulting police officers, and possibly even planning to kill elected officials, including the Vice President and the Speaker of the House, I certainly wouldn’t want my actions recorded for posterity.  Never mind arrogance; we’re talking about an incredible degree of audacity!

Why did those people think the rest of the country would approve of their actions?  Their lack of regard for any consequences, it seems to me, testifies to their belief they would succeed in overthrowing the government, President Trump would declare martial law and pardon them, and they would never have to answer for their crimes.  Who do these people think they are?  Did they not consider that the 80+ million Americans who didn’t vote for Trump might be none too pleased?  Even if they avoided prison, did they not think there would be any repercussions?

And then there’s good ol’ Marjorie Taylor Greene, who last week received a standing ovation from her Republican colleagues in the House.  As one commentator put it, many of the people who voted for Marjorie Taylor Greene don’t really believe all of her lies and conspiracy theories, but just want to “blow up Washington with a hand grenade.” Well, isn’t that nice?  How helpful is that?  Right now our country is confronting a pandemic and an economic crisis, and is painfully behind the eight ball on any number of issues that were ignored or fumbled by the previous administration, including immigration reform, healthcare reform, climate change (if only we’d already made enough progress to reform it!), and repairing our infrastructure.  Have I left anything out?  Oh, that’s right—what appears to be the “K shaped” economic recovery is serving to make the economic and racial inequality in our country even worse than what was already evident during the “Trump economy.”

Does anyone really think that throwing a hand grenade into this situation is helpful?  These people hate government, I get that, but why do they think it’s acceptable to deny the democratic process and the power of our federal government to the rest of us?  What makes them think it’s their country, as some could be heard shouting when they stormed the Capitol?

If I’m sounding exasperated, that’s because I am.  It seems like every day the causes I set out to champion—I’m talking about economic and racial equality—are not only put on the back burner but are in worse shape than the day before.  Given I’ve been around for almost 200 years, it’s fair to say I have a pretty long-term horizon, but I’m concerned that you mortals don’t have that luxury.