When People Are Out of Work, Unemployment Results 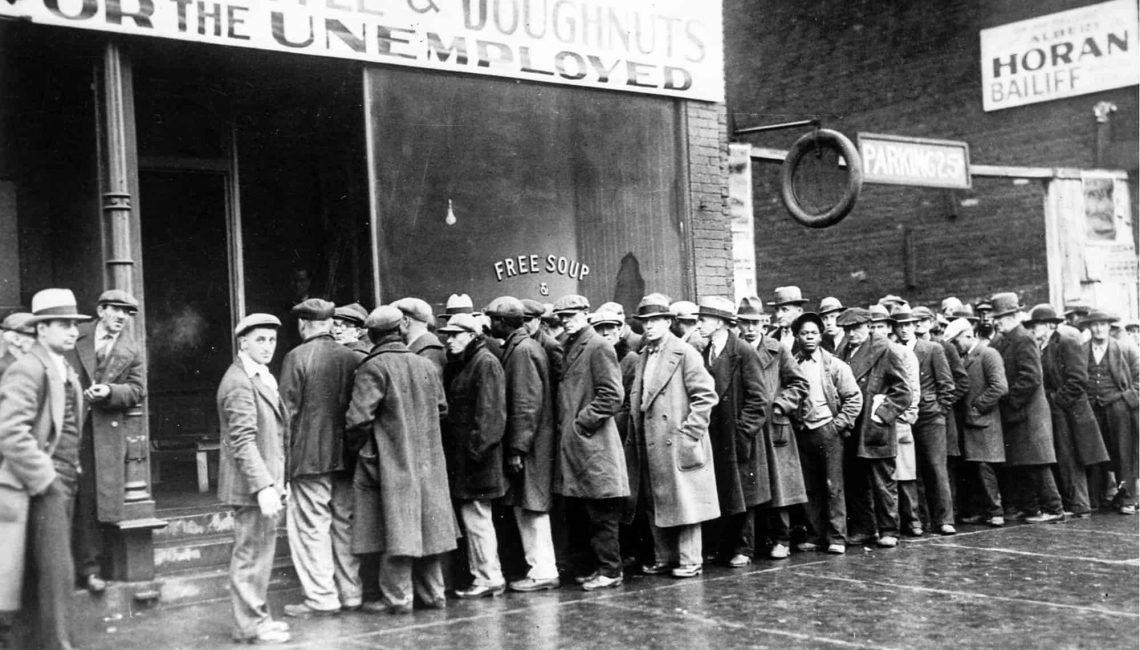 We’re Experiencing Economic Havoc Unlike Ever Before

I’ve spoken previously about the COVID-19 pandemic’s disproportionate impact on the poor and people of color, and thankfully this disgraceful tragedy is at least being acknowledged in the media, if inadequately and too late to do much good.  But the pandemic’s many victims, along with the administration’s delayed and inept response to the crisis, are still making themselves evident, and will probably continue to do so for quite some time.

High on the list are young people entering their prime working years (I believe many in this group are what you call Millennials) who haven’t even recovered from the blow of the Great Recession of 2008.  Even before COVID-19 hit, those without a college degree had little chance of recreating their parents’ wealth, and even with a degree many were saddled with so much college loan debt that they weren’t much better off. Now, the unemployment brought about by COVID-19 stands to make their situation worse. Depending on the economy’s ability to recover, and how our government aids that recovery, an entire generation is in danger of losing its future.  And the young people directly behind them, those in college and just entering the job market, may fare even worse.

I can still remember the panic of 1837 and the great depression that continued well into the late 1840s (don’t forget, I was born in 1838) – land and farm prices plunged, and everything went to hell.  In those days there were no government programs, so safety net, as they call it today; people just lose their farms and homes with nothing to fall back on. Thankfully today, our country has unemployment insurance, food stamps, and other government programs, not to mention food banks to hopefully prevent starvation.  But it doesn’t take an economist to understand that if we close down most of our businesses and people lose their jobs, and all in the span of only several weeks, it’s going to create quite a jolt.

As President Calvin Coolidge infamously said almost 100 years ago, “When people are out of work, unemployment results.” Those words are sometimes mistakenly attributed to President Herbert Hoover, given his policies contributed to the Great Depression of the 1930s, but no, it was good ol’ Calvin. Don’t misunderstand, I’m not one of those silly fools who want to open everything up before we have adequate testing and the scientists agree it is safe, but I have a hard time understanding why every week when the unemployment figures are announced a sizeable number of politicians and the media feign shock.

What Will Be the ‘New Normal’?

I not only worry about the terrible economic downturn we are now embarking on, but what the country will look like after some semblance of a “recovery,” when things have settled back to a “new normal,” as some like to say.  Given I’ve been observing our country’s economic disasters for nearly 200 years now, I’ve seen positive landings and not so positive landings. I define a positive landing as things ending up better for working people; a negative landing, on the other hand, is when working people end up worse off than they were before the crisis.  Working people emerged far better after the Great Depression of the 1930s (aided by the advent of World War II, of course), but far worse after the Great Recession of just a decade ago.

For all of President Trump’s obnoxious blathering about a booming stock market, low unemployment, and the “greatest economy in the history of the world,” even before the COVID-19 crisis our country had terrible problems—a dysfunctional healthcare system, increasingly unaffordable housing, insurmountable student loans, and most especially, an unacceptable and ever-growing wealth gap. 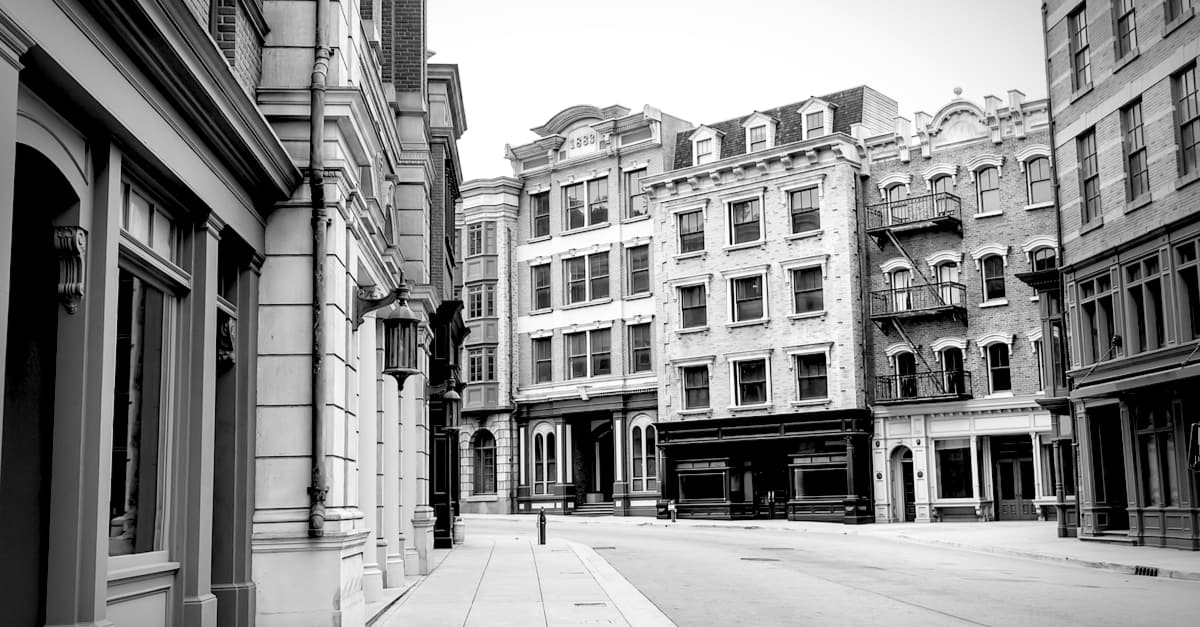 The Next Steps Are Critical

If we’re not careful, the economic catastrophe brought on by the COVID-19 crisis is going to result in one of our country’s worst landings.  Without significant government assistance, small companies might well be wiped out and unable to recover, while big companies (Amazon being the ultimate example!) may dominate with less competition.  In economic terms, that’s known as a consolidation of capital, and there’s reason to think circumstances will result in a heck of a lot of consolidation this time around. It’s a sure bet that less competition will result in lower wages, and probably fewer jobs as well.  If that is permitted to happen, all the problems of the pre-COVID-19 economy, most especially the growing inequality, will only get worse.