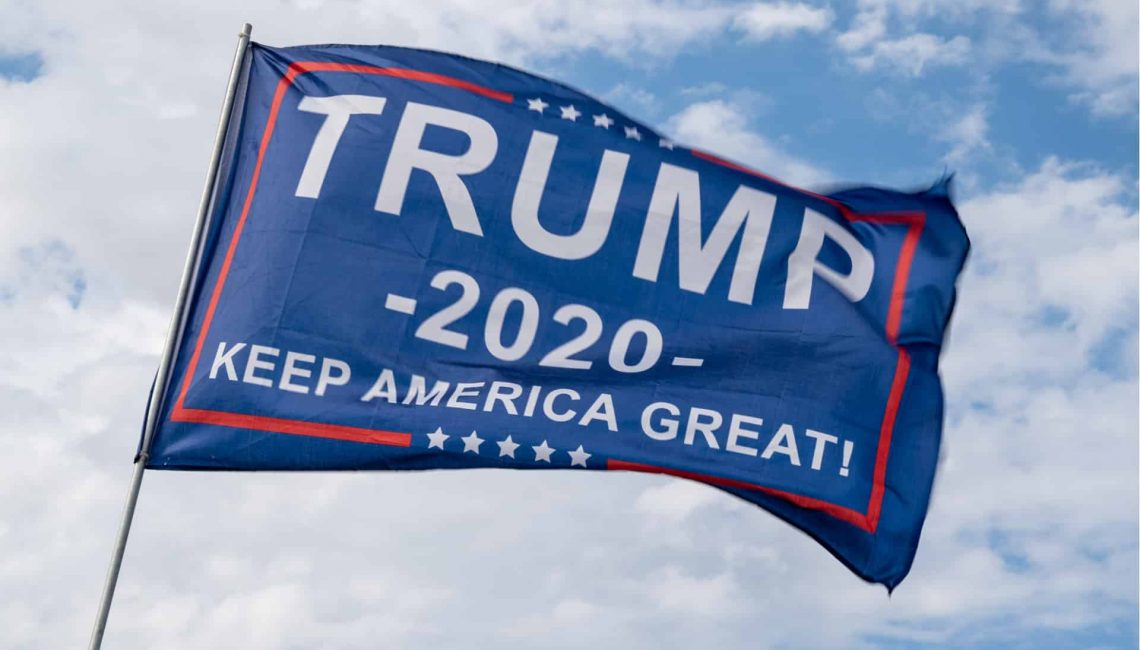 When I first set out to share my opinions and tell you my story, it was my intention to focus on those things that are most important to me based on my own tragic life, which ended, of course, over 150 years ago in the midst of America’s great Civil War. As I think my website makes pretty clear, my wasted life during the days of the “Cotton Kingdom” and its wretched Confederacy fueled my passion to make amends for the injustice done to Black people, not only in my day, but during the Jim Crow era and right up to the present.  If you scroll back through my blog page, you’ll see that I’ve talked a lot about the victimization of Black men, in particular, starting with the killing of Stephon Clark, who was then the latest young black man killed by the police, shot in his grandmother’s backyard when he was wrongfully suspected of a crime he didn’t commit.  Antwon Rose, who suffered a similar fate, followed soon afterward.  Their names are almost forgotten now among so many young black men like them, both before and since.

Nothing provoked me to start speaking out more than the events in Charlottesville in the summer of 2017, when President Trump showed his true colors for the umpteenth time (a variation on “déjà vu all over again,” you understand), saying there were “good people on both sides.” As it happens, I’ve hated Donald Trump from when he first came on the scene.  Never mind that he showed himself to be a racist bastard long before he ever entered the political arena—remember, he took out an ad calling for the death penalty for the “Central Park Five,” five Black and Latino boys who turned out to be innocent—I saw him as representing the very worst of America, most especially greed and conspicuous consumption that reminded me of the Cotton Kingdom’s excesses.  Early on I pegged him as being all too much like P.T. Barnum, that legendary huckster from my own era, but I admit that it wasn’t until the events in Charlottesville that I realized what a threat he was to my vision of what this country should be.

Our Progress as a Nation is on Hold Until Trump and his Enablers are Gone.

At the time, prior to the tragedy that unfolded that weekend, I had felt a great surge of hope at the prospect that one of the many statues of Robert E. Lee, my commander when I was fool enough to join the Confederate Army, was finally being taken down; after so many years there would be one less monument to our country’s racist past, most especially the slavery that made the greedy Cotton Kingdom so obscenely rich.  Then along came the white supremacists, marching with tiki torches like Nazis (some of them actually were Nazis!).  I never thought I’d see anything like the great clan rallies of the early part of the 20th century again.  How could I have been so foolish to think the racist forces of the Confederacy were safely behind us?  Well, you can’t blame a boy for dreaming, now can you?

If I had my druthers I’d like to be championing causes that represent everything Trump’s base is opposed to, but week after week, I find myself railing about President Trump, because I’m concerned our progress as a nation is on hold until he and his enablers are banished  from the scene.  We’re hardly going to see equality and equal justice for Black people and other people of color when the President and his supporters are passionately devoted to preventing it.  Sometimes it feels like Trump is a bottomless pit in which we are all forced to devote our energy rather than making America what it must become.

Because Trump is a Cheat and a Thief, he Assumes Everyone Else is Too

Even when Trump is gone, his base and his enablers will still be with us.  And let’s not forget that little group at the very top of the top 1%, those modern-day lords and masters of the Cotton Kingdom, who let Trump do whatever he wants as long as he protects and preserves their corporate power structure.  They really don’t care who does it, or how it’s done, as long as their wealth and power are maintained.

Every time I think Trump can sink no lower, he proves me wrong, and this humble spirit never knew how wrong he could be!  One day he all but supports the domestic terrorists who threatened to kidnap (and probably kill!) Governor Whitmer of Michigan (he questioned whether she really had a “problem”!) and then he accuses the nation’s doctors of falsely diagnosing Coronavirus patients so they can charge more money.  These doctors are risking their lives and their family’s lives every day, and he accuses THEM of being cheats and thieves.  As has been pointed out, Trump is a champion of “projection,” and therefore, because he is a cheat and a thief who doesn’t care about human life and would do anything for money, he assumes everyone else is the same. “Sad,” as he would say, so sad.

People are Actually Replacing their Confederate Flags with Trump Flags!

But what’s even sadder—downright scary, actually—is that a significant portion of Americans are so filled with anger and resentment, so devoted to their apocalyptic battle to keep America white (aka “great again”), they accept it.  We have now begun to hear these poor deluded people are replacing their Confederate flags with Trump flags.  As fast as the rest of us can tear down one monument to hatred, they’ll put up another one.  These people just replace one “lost cause” with another one.  And these same people who claim there is no white privilege will do anything not to give it up. As we watch the Coronavirus spreading across the heartland, it’s clear that a significant portion of the country is, indeed, “dying of whiteness” in real time right before our eyes.

Needless to say, I’m hoping that Trump will be out of our lives soon so I can get back to focusing on the grievances I once set out to remedy—racial and economic inequality.