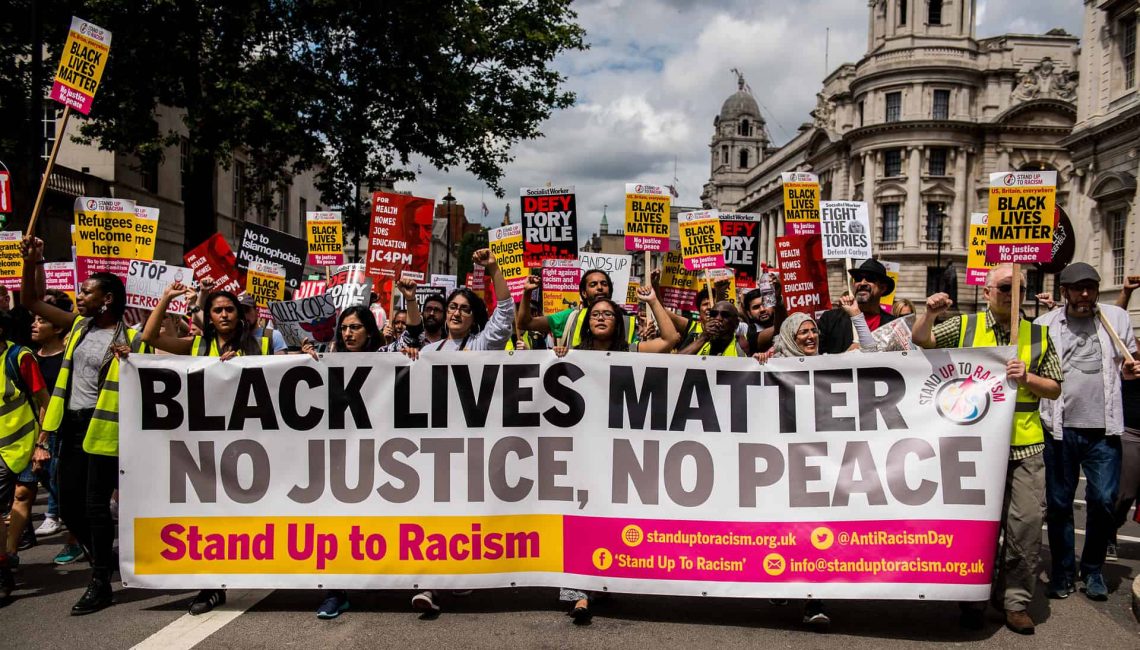 We now have another unarmed young black man shot and killed by the police, this time in Sacramento, the latest in the American countdown, so to speak. As if the details even matter, the officers were responding to reports of a man breaking car windows when they came upon the latest victim, Stephon Clark, age 22, in his grandparents’ backyard and supposedly mistook his cell phone for a gun. After running toward the house (isn’t that what any of us would do in that situation?), Clark supposedly turned and began to “advance forward with his arms extended, holding an object in his hands.” (It sounds like he was holding up his hands and yelling, “Don’t shoot,” if you ask me.) The two officers proceeded to fire 20 rounds and then waited several minutes for backup to arrive before attempting medical treatment. Not surprisingly, Clark died. As Clark’s grandmother said, “he was at the wrong place at the wrong time in his own backyard.” Not knowing her personally, it’s hard to know whether the woman is extremely droll, or forgiving to the point of saintliness.

Young and naïve as I am (closing in on 180 years of age, but what of it?), I go out of my way to give the police the benefit of the doubt if I can. I tend to see them as pawns and view their actions as symptomatic of a greater, more fundamental problem in our society. But this latest incident of unjustified deadly force stretches credulity. 20 rounds? Did it occur to the officers to use a TAZER or just wound him in the leg? 20 rounds? They didn’t even know if he was the suspect. 20 rounds? Does the Sacramento Police Department give a bonus for using up ammunition, maybe part of a promotion sponsored by the NRA? (I’ll have more to say about the NRA another time, don’t worry!) Why doesn’t someone just come out and say it? Except for the fact that it was nighttime, this dude’s only crime was being a . . . well . . . a you-know-what on a sunshiny day! For those of you who think I’m being a wimp for not using the “N-word,” please understand that, back when I was growing up on the cotton farm in antebellum Alabama, my mama would have washed my mouth out with soap and water for using that word. Even back then, before the slaves were freed, generally only white trash used that word. (Well, the men might use it with their overseer, or amongst each other if they weren’t very well bred, but generally not with the women and children or among polite company. Take my commanding general, Robert E. Lee, for example; not only were his children forbidden to use the “N-word,” but they were taught to refer to their black slaves as “servants.”) For those of you fortunate enough not to be familiar with the Jim Crow era, most likely because you are too young, let me clarify exactly what “N-word on a sunshiny day” means. The phrase is a response to the question, “What did he do?” meaning “It really doesn’t matter if he did anything, he’s black.” Unfortunately, the question being answered was rarely so innocent, and was more likely among the following:

Pick your favorite, the variations are almost limitless.

On the one hand, the phrase readily admits that the black man in question is very likely innocent; in other words, it concedes that the justice system in the Jim Crow South (along with much of the country!) was a rigged farce. It’s highly questionable, however, if even an honest admission of this sort carried much value for someone facing the noose. Nobody else cared either, because they didn’t have to. Which brings us to the more ominous aspect of the phrase—the still very popular “wink.” I’m talking about the wink between a white judge and a white sheriff that confirms their power and control on behalf of the white citizenry. Can’t you just picture a small town sheriff responding with that phrase when asked what a black man did to deserve his punishment? And what exactly does the “wink” mean?

It didn’t matter what the black man did or didn’t do, because that white judge and white sheriff pulled all the strings, pushed all the levers. Reality don’t matter (wink), because we’re white and he’s black. We ARE the reality in these parts, boy!