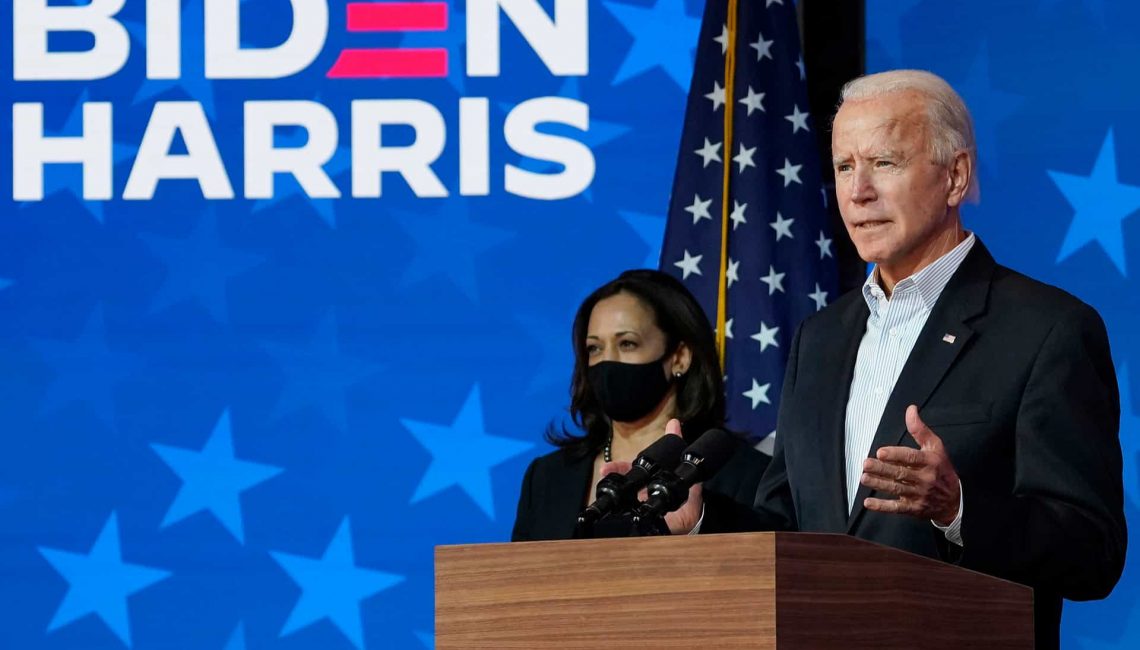 It should go without saying that by refusing to accept the election results—something no incumbent president has ever done before—and encouraging his supporters not to accept them either, President Trump has once again sunk to a new, and very scary, low.  As I expressed last week, I have  little opportunity to speak to the modern world and I’m sick and tired of devoting what little time I have to the likes of Donald Trump—so this time I really won’t, or at least not much. (If he refuses to clear out of the White House before too long, however, I could be persuaded to renege on my commitment.)

Words all but fail me when it comes to expressing my profound joy and overwhelming relief at the results of the presidential election.  When I take a look at what’s going on these days on this earth of ours, sometimes I’d just as soon skip it—been there, done that, and so forth.  But I really wish I could have participated in some of the spontaneous, joyous celebrations that broke out in our nation’s biggest cities when Joe Biden and Kamala Harris were finally declared President-elect and Vice President-elect.  I especially want to extend congratulations to Kamala Harris for becoming America’s first woman Vice President, along with the first Black woman and person of color. To borrow an expression that wasn’t used back in my day, how cool is that?!  I don’t think I’ve ever mentioned it, but I was quite a dancer during my brief time on earth and I can definitely see myself showing off some moves in the street in front of the White House, or maybe even in Time Square.

Despite this humble spirit’s longevity hanging about this planet, and our great nation in particular, I wasn’t prepared for the catastrophe of the past four years.  I’ve watched dozens of Presidents come and go, but I admit I was caught off guard—almost daily, in fact—by the destruction that someone like Donald Trump could wreak on our country, as well as the world that looks to us as a leader.  I’m almost embarrassed to say it, but in the beginning, despite finding Trump and his message repugnant, it had been my inclination to give the man a chance; to acknowledge that a significant segment of the electorate had the right to be heard.  As I’ve said before, and hope I’m not belaboring the point, I’m honestly sympathetic with the grievances held my many people who constitute Trump’s “base.” Unfortunately, thanks to globalization, automation, and technology, many working people, no matter their skin color, are struggling to maintain a “middle class” existence.  While I vehemently maintain those people need to be heard—and their best interests factored into plans for our nation’s future—I worry they must not be allowed to hijack our democracy’s future.

I firmly believe a significant number of Trump’s base are in denial of the modern world—including the science that can help save them from things like the Coronavirus pandemic and climate change—and are thus less than perfect stewards of our country’s future. I realize it may sound more than a little ironic for someone who lived two centuries ago to be admonishing others for not accepting the world they live in, but that’s just how it is, I’m afraid—a pretty grim state of affairs!

A Demagogue like Donald Trump Must Never Come to Power Again.

It goes against my egalitarian ideals to say this—although I’m a forever-shamed son of the “Cotton Kingdom,” I’m also the product of Jacksonian America and its respect for the “common man”—but I regretfully suggest we need to be very careful about relinquishing our country’s future to people who have been shown to use poor judgement when selecting a president.  I firmly believe the more fortunate among us (call us the “elites,” if you so choose) need to behave as if we are the older and the wiser, and should have realized what would happen if we failed to address the grievances held by so many of our people.  Calling them racists, even when it’s true, and dismissing them for their cultural inferiority will not cut the mustard.  WE need to do better than that if we intend to hold this country together.

We need to take the lead from our President elect, Joe Biden, working-class Joe, as he’s been called, and rekindle our respect for working people, regardless of their skin color.  And we need to take a long, hard look at the role we all played in allowing a part of our country to feel they had been left to fall by the wayside.  We can only blame automation, technology and globalization for so much.  We ourselves need to do some serious soul-searching if we want to avoid another destructive demagogue like Donald Trump ever coming to power again.