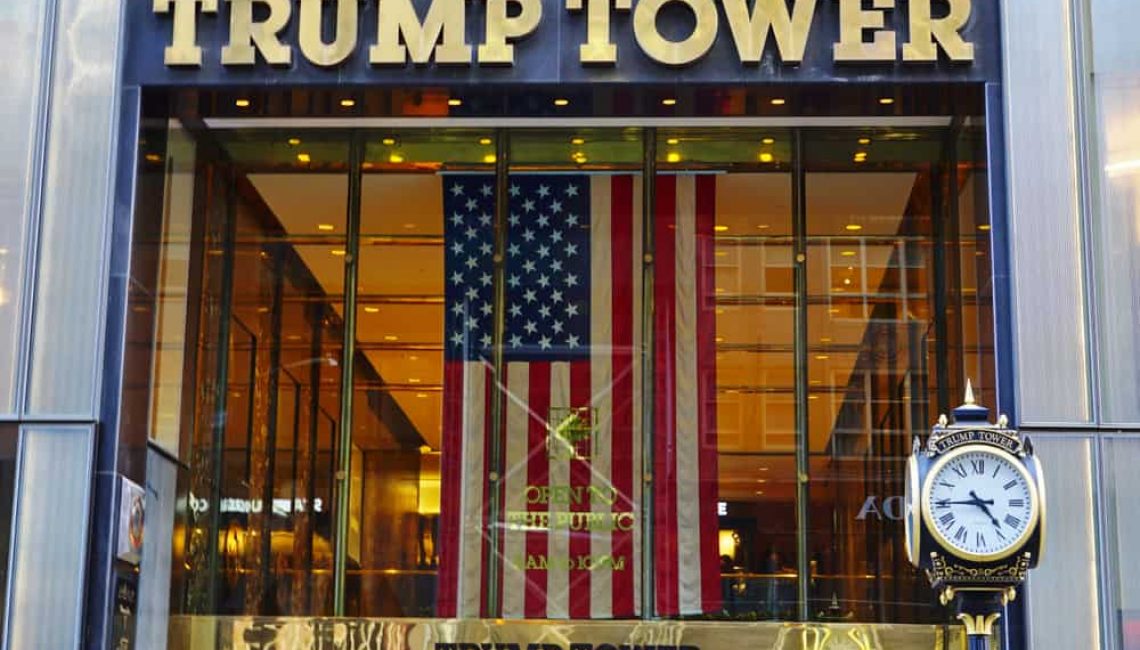 This humble spirit never supported “defunding the police,” but I’m even more opposed to defunding the Internal Revenue Service (I.R.S.), something that’s been in progress for a good while.  We’ve just learned that the I.R.S. never audited President Trump’s taxes during his presidency, despite a law requiring it to audit the tax returns of all sitting presidents.  Even if this gross dereliction of duty wasn’t the work of Charles Rettig, the man Trump appointed to head the agency, it spotlights an even bigger, long-term problem: The I.R.S. doesn’t have the staff and resources to audit the tax returns of super-wealthy people like Donald Trump, whose tax returns involve sophisticated and complex financial arrangements. (It’s frightening to consider how much large corporations are getting away with, but I’ll leave that to another time.)

One of the excuses offered by the I.R.S. for their slovenly behavior is that Trump used a “professional tax preparer,” thus guaranteeing that his returns were accurate and lawful.  How dumb is that?!  It’s highly unlikely there is a single wealthy person in America who doesn’t use a “professional tax preparer” to complete their return (can you honestly picture Bill Gates or Elon Musk sitting at their kitchen table late at night with a calculator?), and the preparers are usually collaborators in any fraud or evasion.  The fact is, the only reason those people exist is to lessen the tax burden of people like Donald Trump.  And no less an insult to our intelligence, the I.R.S. contends that the resources necessary to audit people like Trump outweigh the potential benefits. This is total nonsense; they should go where the fish are biting (where they are likely to recover the most money!), and people like Trump are the biggest and hungriest fish in the sea.  Again, it’s obvious they don’t have the resources to their job.

Putting aside the fact that right now the American tax code is totally out of whack and unfair, and thus a major cause of our country’s growing inequality, there is reason to think the I.R.S. has quite purposely been deemed helpless to audit the tax returns of the wealthiest Americans.  As a result, billions of dollars that should be going to fund the government are as good as being stolen by wealthy people, many of whom are already pushing the legal limits to lower their tax bill.

Despite a Tax Code Overwhelmingly Skewed in Their Favor, the Wealthiest Americans Still Cheat.

This situation is no accident.  The Republican Party’s primary clients, aka the top 1%, have charged them with rendering the I.R.S. useless to enforce the existing tax laws, let alone make those laws more equitable. The Republican Party is passionately devoted to starving the government out of existence, and except for programs meant to benefit the poor, there is no federal agency they would like to see decimated more than the I.R.S.  To their way of thinking, if the agency can’t function, then the government won’t have the money to pay for all the programs they would like to eliminate anyway, so putting a target on its back is a no-brainer.

With this lofty goal in mind, Republicans have taught their base that “big government” is the enemy, because whatever its flaws (and I’m not denying there are many), right now government is the only thing stopping the top 1% from taking every last dollar on the Monopoly board.  Along with their usual suspects (“groomers” have recently joined Antifa and the “radical left” as popular choices), they villainize the I.R.S. to stoke fear among their base.  Senator Ted Cruz (TX) who can always be counted on to provide a good example of bad Republican behavior, claims the Democrats want to hire “87,000 new IRS agents to harass and intimidate and persecute Americans.” Is there anything Cruz can’t find a way to like about?

There’s no denying the correlation: the agency’s staff has decreased over 30% since 2010, while audits of millionaires have declined by more than 70%. What a time to be rich, and get richer, in America!  The result is an estimated “tax gap” of some $7 trillion, money that is owed but goes uncollected, mostly from super wealthy taxpayers like Trump.  Not only are our tax laws overwhelmingly unfair to the middle class, right now the wealthy aren’t even paying what they owe.

To end on a positive note, the I.R.S. received $80 billion in supplemental funding through the Inflation Reduction Act to rebuild its resources over the next decade, including hiring more than 80,000 agents and other staff members to increase its enforcement capacity.  As Treasury Secretary Janet Yellen said, “The I.R.S. should work to end the two-tiered tax system, where most Americans pay what they owe, but those at the top of the distribution often do not.” “Two-tiered tax system,” may be a polite euphemism for a corrupt system by which people like Donald Trump fleece the American people, but hey, it’s a start.