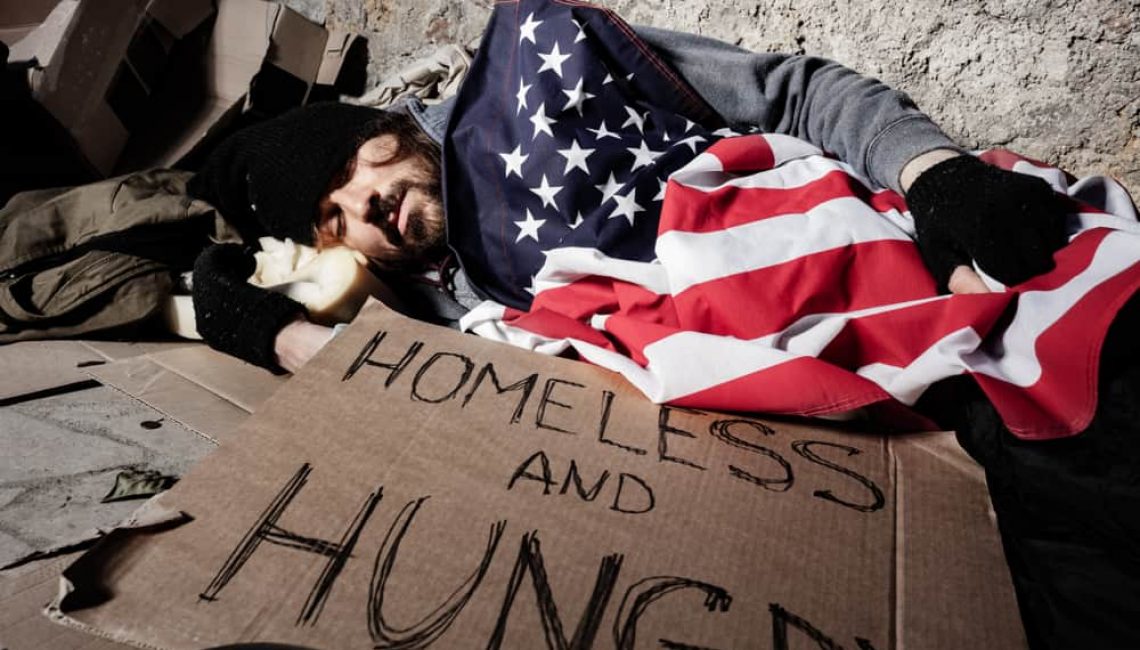 In case we needed any more evidence that economic inequality is tearing our country apart, take note of the growing number of thefts from cargo trains, mostly packages being shipped by Amazon and other on-line retailers.  The thieves take the merchandise and leave the shredded boxes strewn across the tracks as if a tornado hit.  Right now the Los Angeles railyard is ground zero, a city where directly underneath the glimmering downtown skyscrapers thousands of people continue to live homeless in the streets.  Not many miles to the west some of the wealthiest neighborhoods in America (and the world!) are flourishing, with home prices in the multi-millions and mega mansions for the ultra-wealthy replacing the former homes of the merely rich.  It reminds me of when the Lords of the “Cotton Kingdom” built their mansions in Natchez, MS, high on the bluff to escape the mosquitoes that brought yellow fever and malaria to the slaves working in their lowland cotton fields.

If we’re not careful, what’s happening in the Los Angeles railyards is going to be happening all over the country, and it’s not just going to be trains, it’s going to be trucks and delivery vans.  Don’t misunderstand, I’m not apologizing for the thieves, who should all be prosecuted, but it’s increasingly obvious that you can’t have a stable, law-abiding society or a functioning democracy with such a huge disparity between rich and poor, such dramatic INEQUALITY!

The COVID pandemic has served to sharply increase the already unacceptable economic inequality in our society. While low-wage workers lost their jobs and/or risked illness, many white collar workers were able to work from the safety of their home.  While low-wage workers faced eviction and food banks, the top 10% made major gains in the stock market and real estate, and many of the richest Americans (think Jeff Bezos!) grew dramatically richer.  Consumerism among the affluent is off the charts.  One part of America can’t just go on feeding its fat face while another part starves!

In Addition to “Build Back Better,” which strongly deserves your support, numerous resolutions have passed in the House that might begin to address our economic inequality, most notably H. RES 109 (commonly known as the “Green New Deal”) introduced by Alexandria Ocasio-Cortez (D-NY-14) and H.RES 1102, known as “THRIVE,” introduced by Debra Haaland (D-NM-1 and now Secretary of the Interior), which recognizes the duty of the federal government to implement an agenda to “transform, heal and renew by Investing in a vibrant economy.”

The Disparity Between Rich and Poor in American Can’t Continue

The MAGAs like to accuse the “leftists” and the Democrats of advocating for socialism and communism, but there is no avoiding the question of whether our current economic system, and most certainly our tax system, is failing too many Americans. Trump may claim his was the “strongest economy in the history of the world (or some such, depending on his mood), but “free markets” and “economic growth” (as traditionally measured) are failing to create prosperity for too many people.

The primary reason the federal government is hard-pressed to pay for the many programs included in “The Green New Deal” and “Thrive” is because, based on the current tax laws, many vastly profitable companies, as well as very wealthy individuals, pay far too little federal income tax.  Fortunately, however, there are some specific changes in our tax code that would help make a lot more money available to help “transform, heal and renew.” The MAGA Republicans can call it socialism and communism all they want, but it’s nothing but long-overdue action to reverse the inequality that’s destroying our country.