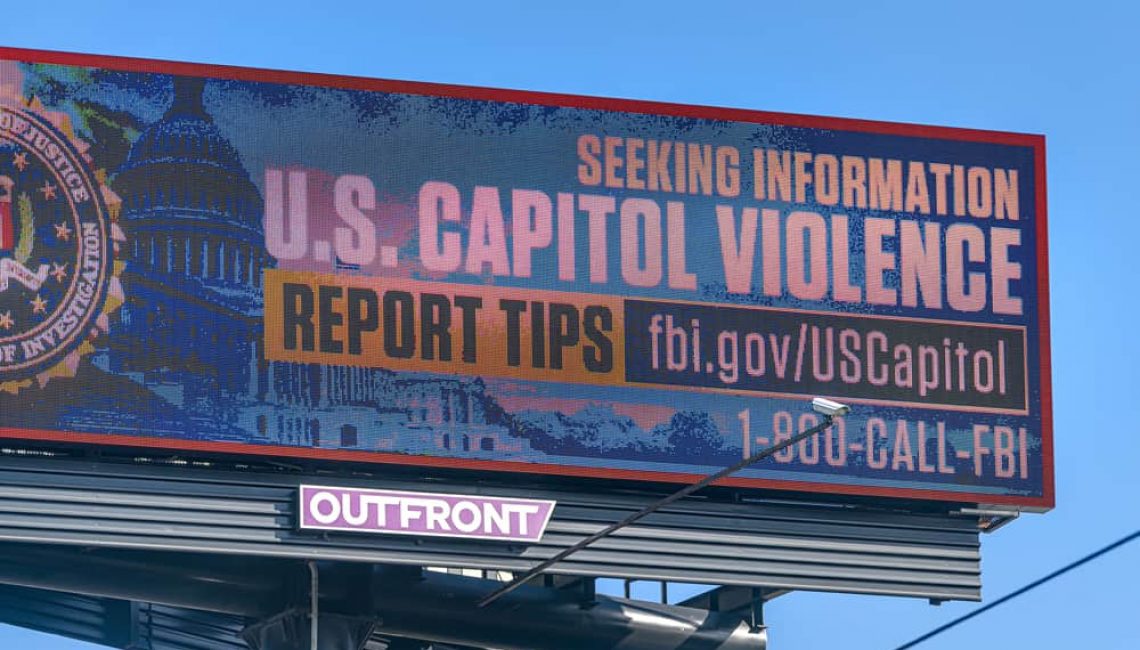 Whenever I vent about MAGAs, which is quite often, I inevitably feel a little remorseful.  Because as much as they anger me, a part of this humble spirit remains sympathetic to their plight; to put it in a nutshell, feeling left behind in a rapidly diversifying America with an increasingly globalized, knowledge-based economy. They may be misguided suckers for a charlatan like Donald Trump, who never defended their economic interests as he promised, but we should acknowledge that all their grievances are not unfounded.

I have little sympathy, however, for what we might call “professional MAGAs,” those far-right Republican politicians who thrive on demagoguing their constituents’ plight. And there are none I have less sympathy for than the 34 participants in Donald Trump’s conspiracy to overturn the 2020 presidential election—as revealed by their communication with his former chief of staff, Mark Meadows.  It’s pointless to name names; the list closely duplicates with the House “Freedom Caucus” membership and, besides, you pretty much know who they are.

Looking at the texts sent to Meadows, it’s clear this group was willing to do “anything” to keep Trump in office. Their messages reveal where their heads were at in the weeks leading up to the January 6th Capitol insurrection, and most likely where they remain to this day, which is definitely where the sun doesn’t shine!

“When we lose Trump we lose our Republic,” Brian Babin (TX) says, adding that his constituents “refuse to live under a corrupt Marxist dictatorship.”

“We are at a point of no return in losing our Republic,” Ralph Norman (SC) says. “Our last hope is invoking ‘marshall’ law.” (Next time you participate in a coup, congressman, first consult a dictionary.) He goes on to say he wants to “fight for the one person who has changed this country!!”

Here They Are, Implicated in Trump’s Failed Coup Attempt, and I Bet He Hasn’t Even Sent Them a Complimentary Set of Digital Trading Cards.

The fact that both these professional MAGAs see a fraudulent, lowlife grifter like Trump as protecting “our republic” is truly frightening.  One shutters to think how they define a “republic” and what the word represents for them; presumably, a nostalgic white nationalist version of yesteryear.  No matter, just like their MAGA “base”, they see themselves as waging an epic battle to protect “liberty” and “freedom,” Liberty and freedom for them, that is. To heck with the rest of us if we don’t agree with them. They have no problem with a dictatorship, just so long as it defends their white nationalist ideal.

Some of these 34 co-conspirators even wanted Republican state legislatures in battleground states to dispense with the legally chosen Biden electors and declare Trump the winner without bothering to prove fraud or demanding a recount.  Putting aside the illegality, did it not occur to them that Biden voters might object to having their votes thrown out?  I continue to wonder why these people think they have the right to impose their will on the rest of us.  One answer involves their lack of respect for their fellow citizens, primarily immigrants and people of color who they don’t see as equals: if you aren’t my equal, your vote shouldn’t carry equal weight, assuming you are allowed to vote at all. This is an attitude that goes all the way back to the beginning of Jim Crow and refuses to die.

In other words, these 34 co-conspirators in the January 6 Capitol insurrection are in full agreement with the philosophy espoused by white nationalist Nick Fuentes, who freely admits to wanting “a dictatorship”: “We need to take control of the media or take control of the government and force the people to believe what we believe or force them to play by our rules.” Maybe they’re entitled to their opinion, but let’s hope they are prosecuted to the full extent of the law for their actions.