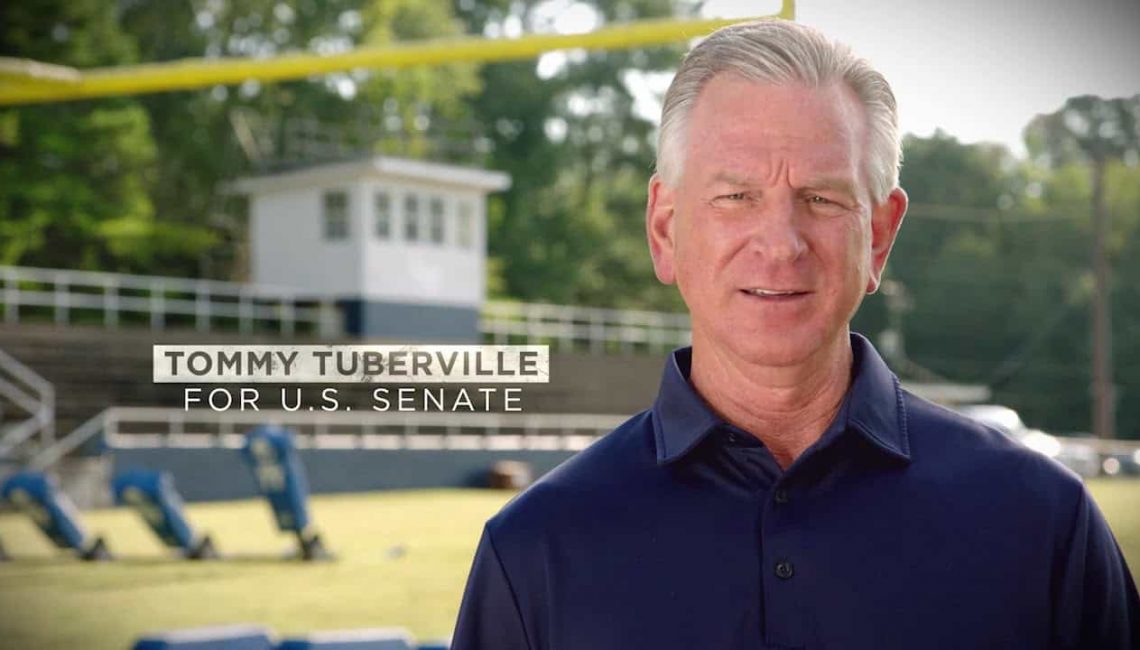 What an embarrassment that Tommy Tuberville is the newly elected senator from what was my home state of Alabama.  Why do the people of Alabama never learn?  Tuberville correctly values the “three branches of government” as important to democracy, but he mistakenly thinks the Senate and the House of Representatives represent two separate branches while leaving out the judiciary.  Worse, he thinks Americans fought World War II to liberate Europe from socialism, not the Nazis, who were fascists, not socialists.  It’s arguable whether Stalinist Russia was socialist, but no matter, the Russians were our allies in fighting Nazi Germany.

Now Tuberville is threatening to disregard Mitch McConnell’s edict and support Trump’s attempt to overturn the election results when the House and Senate meet for a joint session on January 6th to count the electoral votes and officially declare the next president.  If a House member wants to challenge the results of the Electoral College, they need the support of at least one senator, thus enter ol’ Tuberville.  At that point the House and Senate convene separately and decide if they will accept or reject the challenge.  Given the House is still controlled by the Democrats, there is virtually no chance that a challenge of this sort can succeed, but it would still be an opportunity for Trump’s supporters to regurgitate the president’s claims the election was “rigged,” that there was rampant voter fraud, that voting machines switched votes, etc.  If Tuberville ignores McConnell’s wishes and serves as Trump’s patsy (one more in a long line!), the result will be a ridiculous sideshow with no purpose but casting aspersions on the incoming president’s right to govern, and governing is something this country needs desperately at this point.

Isn’t it Obvious that Trump is Beholden to the Russians. . . for something?

While President Trump continues to be AWOL, tweeting ad nauseum about his election grievances despite losing over 50 legal challenges, COVID deaths continue to increase almost every day, hospital ICUs are reaching capacity all over the country, people are still losing their jobs and facing hunger and homelessness, and in the middle of everything, we’re facing the repercussions of the worst cyberattack in our history, very likely instigated by the Russians.  President Trump has expressed no concern regarding the thousands of deaths, played no productive role in passing another COVID relief package, and Lord knows he’ll never stand up to his good buddy Putin.  He’s even contradicting his own Secretary of State, Mike Pompeo, by suggesting that it might be China that is behind the attack.

Trump and his Republican enablers continue to refer to the Mueller investigation as the “Russia hoax,” but don’t seem to realize that every time the president refuses to call out the Russians, it only serves to raise suspicions.  I would hate to see our country spend more time rehashing the Russia allegations, when we have so many challenges before us and it’s best to just send Trump packing, but I certainly understand the concern.  As congressman Jason Crow said, this cyber attack is the equivalent of a cyber-version of Pearl Harbor, a blatant attack on our country.  If Trump is so happy to blame China for the Coronavirus pandemic, why not call out the Russians when that’s where all the evidence points?  I’ll tell you why!

As for Tuberville, he probably thinks Russia is just one more western European democracy.