They’ve Shown Us Who They Are (aka Profiles in Schmuckness!) 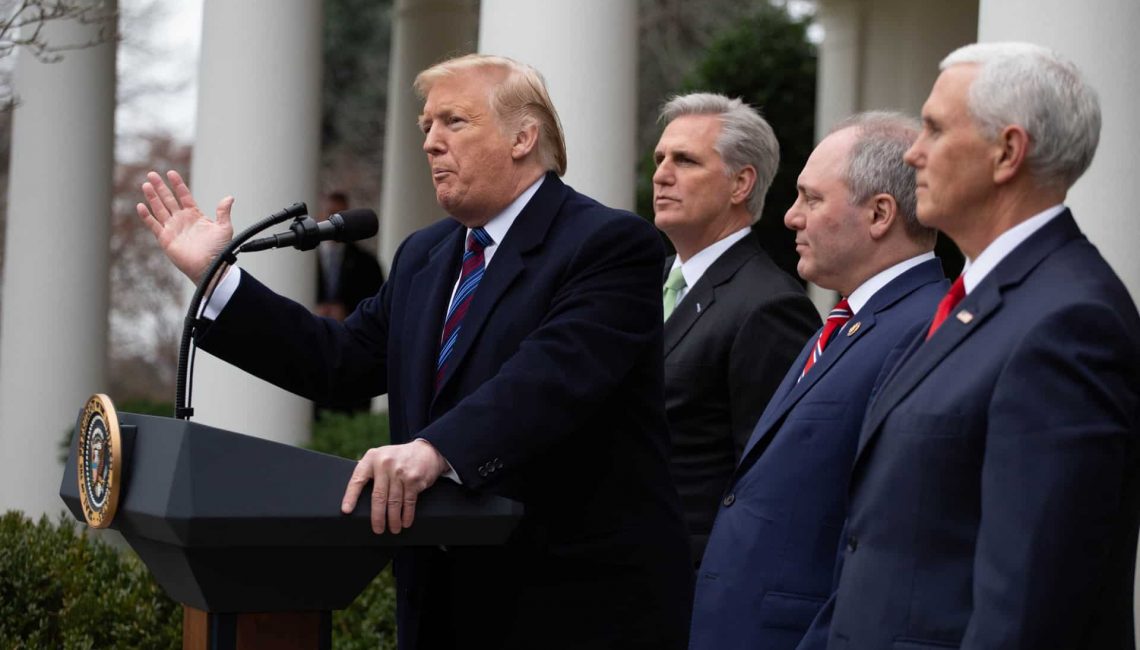 I’ve quoted Maya Angelou before and, sadly, I’ll probably quote her again: “When someone shows you who they are, believe them.” The last time I used those words I was referring to the Republican “base,” but this time I’m talking about the Republican Party itself, most especially the 126 House members and 18 attorney’s general who signed on to that ridiculous Texas election challenge they took to the Supreme Court.  Even if the case had no chance of being heard, let alone overturning the election results, it doesn’t change the fact they were happy to prostitute themselves out of fear and weakness—as in fear of being “primaried” by Trump surrogates in 2022. Talk about a lack of courage!  In over 150 years of hanging about this earth, I’ve never seen such profiles in shmuckness (something else I’ve said before and will very definitely say again).

It’s pretty frightening to think Congress might get filled with Trump surrogates in two years, but given that the existing Republicans have failed to stand up to Trump (during Trump’s time in office, House Republicans voted with him an average of 93% of the time!), it’s hard to imagine things could get much worse—well, maybe 7% worse, but that’s about it.  They can rationalize their behavior all they like, but they’ve demonstrated they will do anything to stay in power, and if that includes destroying our democracy, the foundation of our country, so be it.

What’s to Prevent the Republicans from Trying to Steal Every Presidential Election Going Forward?!

Given Republicans are a minority party that refuses to change its message to attract a broader coalition and win elections with a plurality of voters, they have resorted to voter suppression (that warm and fuzzy Southern tradition dating back to Reconstruction), gerrymandering (in fairness, the Democrats have also been guilty of this practice, although less successfully), and using their inherent advantage in the Electoral College and the U.S. Senate, both of which give sparsely populated, rural states disproportionate influence, one in selecting the president and the other in governing the country.  Now, however, having lost the popular vote in 7 of the 8 last presidential elections, Republicans have finally been reduced to trying to steal the presidency in any way they can.  What’s to say they won’t try to steal every presidential election going forward?!  Fortunately, this time many Republican judges and elected officials followed the law and upheld the election results, but how do we know that will be the case in the future?

Between President Trump’s bogus claims of election fraud and a big chunk of his party’s acquiescence, at this point almost three-quarters of Republican voters believe the 2020 election was rigged against them.  There are those among them, especially at Fox News and their new competitors, One America News and Newsmax, that vow never to accept the legitimacy of a Biden presidency, and some who are even calling for secession.  It’s rare that I agree with Rush Limbaugh (and even rarer that I’m willing to admit it!), but when he says “I actually think we’re trending to secession,” it’s hard to disagree.  But speaking as someone who lost his life in the Civil War and observed firsthand the death and destruction it brought to the country, anything remotely resembling secession strikes me as a potential disaster, something that we need to avoid at all costs.  I admire President-elect Biden for striving to unite the country, but let’s not fool ourselves as to what we’re dealing with—When someone shows you who they are, believe them.