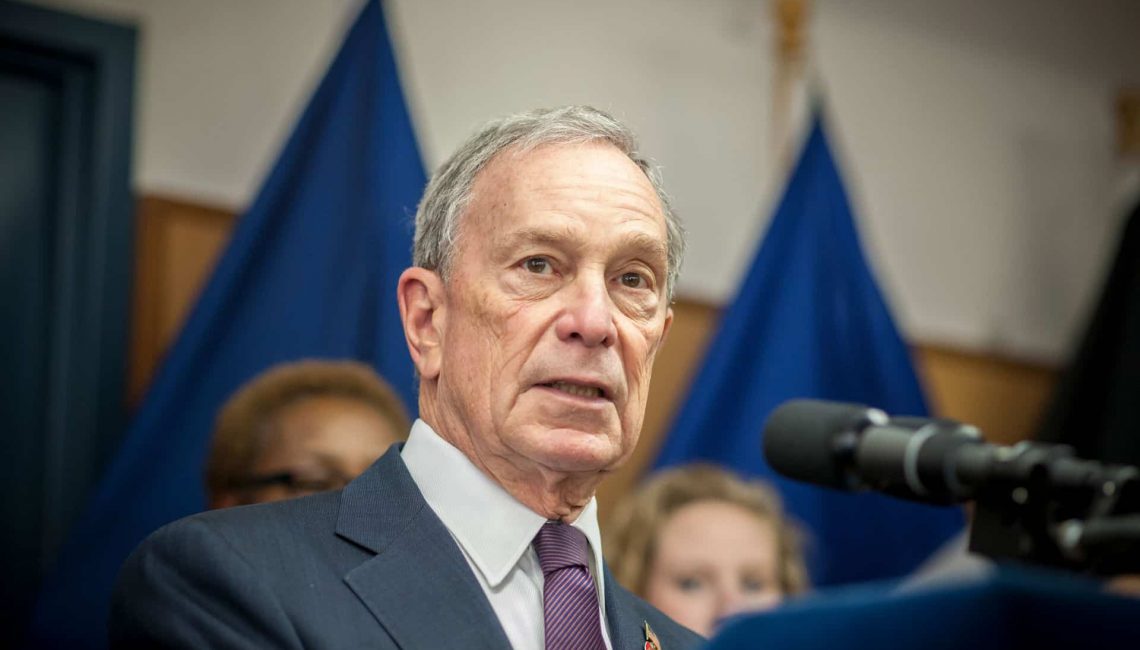 Did you see the Democratic candidates’ debate last week? Michael Bloomberg’s so-called apology for his “stop and frisk” policy when he was mayor of New York City was the most pitiful oblivious white man’s excuse I ever heard in all my nearly 200 years hanging about this earth. Talk about obliviousness to white privilege! That dude would have fit perfectly back in the days of the Confederacy. But rather than dwell on one of the worst debate performances in human history, I’ll focus on my objection to stop question and frisk police practices. As is often the case with things that get my blood boiling such as racial profiling, it reminds me all too much of the horrors that took place in the Jim Crow South.

Is there any question that “stop and frisk” is nothing but legalized justification for that charming old Jim Crow era expression that includes mention of “a sunshiny day”? For those of you who think I’m being a wimp for not just spitting out the “N-word,” please understand that, back when I was growing up on the cotton farm in antebellum Alabama, my mama would have washed my mouth out with soap and water for using that word. Even back then, before the slaves were freed, generally only white trash and plantation overseers used that word.

For those of you fortunate enough not to be familiar with the Jim Crow era, most likely because you are too young, let me clarify exactly what “N-word on a sunshiny day” means. The phrase is a response to the question, “What did he do?” meaning “It really doesn’t matter if he did anything, he’s black.” Unfortunately, the question being answered was rarely so innocent, and was more likely among the following:

Pick your favorite, the variations are almost limitless.

On the one hand, the phrase readily admits that the black man in question is very likely innocent; in other words, it concedes that the United States Supreme Court and the American justice system is a rigged farce. It’s highly questionable, however, if an honest admission of this sort carried much value for someone facing the noose.

Nobody else cared either, because they didn’t have to. Which brings us to the more ominous aspect of the phrase—the still very popular “wink.” I’m talking about the wink between a white Jim Crow judge and his white sheriff that confirms their power and control on behalf of the white citizenry. Can’t you just picture a small-town police officer responding with that phrase when asked what a black man did to deserve his punishment? And what exactly does the “wink” mean?

It didn’t matter what the black man did or didn’t do, because that white judge and white sheriff pulled all the strings, pushed all the levers. Reality don’t matter (wink), because we’re white and he’s black. We ARE the reality in these parts, boy!

That’s Mike Bloomberg—despite being one of the wealthiest men in the country and the former mayor of its largest city, New York (Gotham, as it was called in my day, of course), but his pitiful defense of the stop and frisk policy shows that, at his oblivious white man’s core, he’s no different than a small town sheriff in the Jim Crow South.