The “New Normal” Ain’t Gonna to Be Too Good! 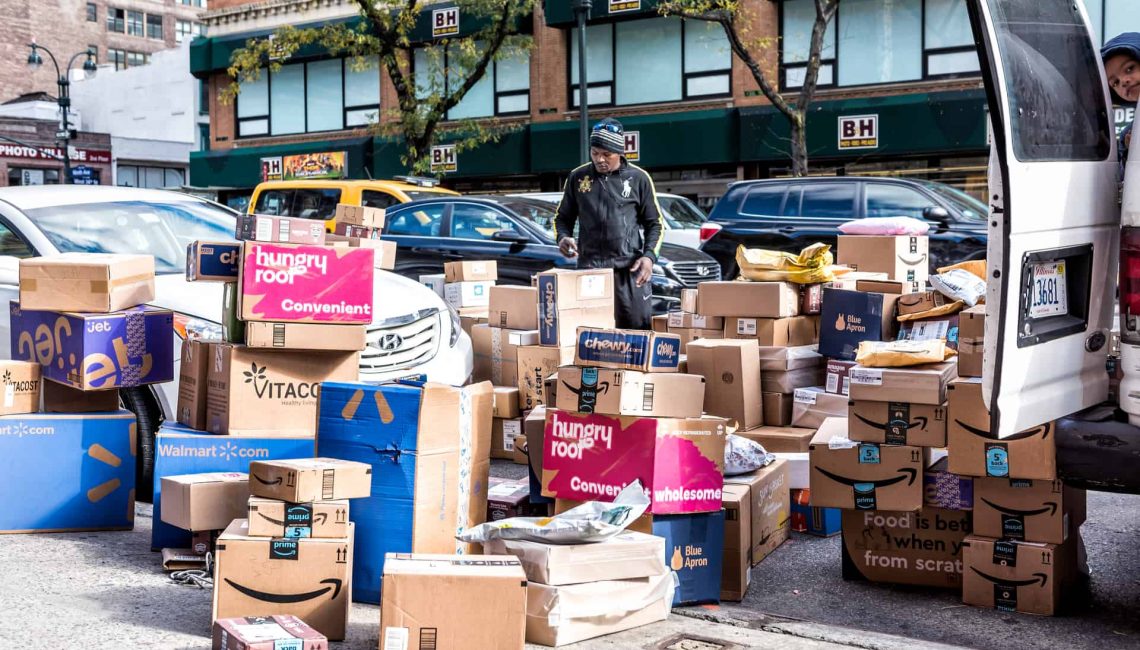 There is a lot at stake as far as where the country “lands” after the COVID-19 crisis has passed. Will the new normal be better or worse for the majority of Americans?  And what we can do to make sure it’s a whole lot better than Trump’s disastrous “best economy in the history of the world?” The COVID-19 crisis exposed our country’s growing economic inequality and seemingly never-ending structural racism. Unfortunately, there’s reason to think they’ll both get worse; but right now, I’ll focus on economic inequality.

Total retail sales dropped 16% in April after an already terrible March, and May is unlikely to be much better, despite the country beginning to “open up.” If small companies go bankrupt and disappear, big companies will get even bigger and more powerful. Just this week, J.C. Penny, a department store which served as an “anchor” in hundreds of malls across America, filed for bankruptcy, joining others such as Neiman Marcus and J. Crew. J.C. Penny claims it will emerge from chapter 11 “a stronger retailer,” but that’s pretty much what they all say before fading away and taking their jobs with them. We’re talking major consolidation, which means less competition, along with lower wages, and most likely, fewer jobs as well.

Sears, once the biggest retailer of all, prior to Walmart, went bankrupt back in fall of 2018, and many more are now slated to follow. In all, it’s estimated that 100,000 stores will close in the next five years, and at that point e-commerce will probably represent at least a quarter of retail sales. (Amazon’s share of e-commerce is already closing in on half of that number—44%!) I can’t defend Sears or J.C. Penny; horribly mismanaged companies that had been in steady decline for years (I died more than 150 years ago, and I wouldn’t be caught dead wearing most of their clothes!). As for Neiman Marcus, I agree with you mortals who called it “Needless Markup”—good God, what conspicuous evidence of inequality! But the point is, there are no new players on the horizon, no new competitors to take on the likes of Amazon and Walmart.

Do We Really Want the Whole Country Working at Amazon?’

If unemployment stays high, if the recovery is as slow as most economists increasingly predict, what incentive do giants like Amazon and Walmart have to maintain wages, along with overtime and health benefits? Amazon may be increasing its base pay and overtime rates now, when it needs the extra employees to handle the crunch, but do we really believe that will continue? (Just this week Amazon announced it was cutting overtime pay in Canada; isn’t it a good bet the US will be next?) Walmart has announced plans to hire 150,000 new associates and give $550 million in cash bonuses, but do we think that will continue once the COVID-19 crisis is over and ALL of the competition is gone?

Maybe it’s more efficient to ship every conceivable item in the known universe out of Amazon’s warehouses, but what about the people who lost their jobs at retailers all across America? Even if Amazon could hire them all, do we really want the whole country working for Amazon?