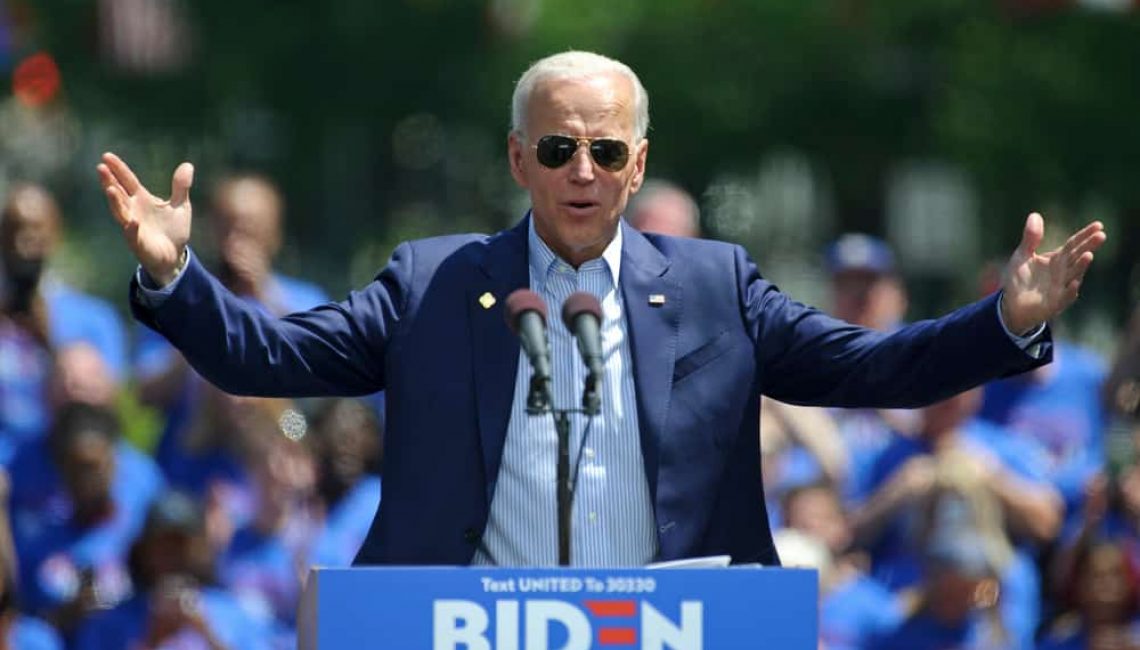 Last week President Biden signed an executive order “promoting competition” in business, which will hopefully help stem the ever-rising tide of inequality in America.  In his speech the president said that “Capitalism without competition isn’t capitalism, it’s exploitation,” and let me unequivocally state that what we’ve had in this country of late is downright exploitation!

The president’s order is aimed at industries including agriculture, technology, pharmaceuticals, and banking, among others.  In other words, big ag, big tech, big pharma and Wall Street.  Why ever would he pick on such an innocent group of hard-working capitalists?  Where do I even begin? “Big tech” has been getting all the attention lately, but what “big ag” has been doing to small farmers in recent years—squeezing them out of existence—is nothing short of criminal.  I’m talking about companies like Archer Daniels Midland and what used to be Monsanto until it was taken over by Bayer. (It’s hard to imagine a company big enough to swallow Monsanto, but the German pharmaceutical and life science giant apparently is.)

Which brings me to the mad rush in recent years to corporate consolidation.  We’ve all heard the claim that consolidation increases efficiency and lowers costs, thus benefiting consumers, but the evidence shows it just makes the top executives and major stockholders very rich and further reduces competition.  Per usual, those at the top increase their wealth and power, while everyone else loses.  It’s all too reminiscent of the “gilded age” of the late 1800s.

The president rightfully described “monopolistic practices,” and politely referred to a “misguided 40-years experiment” that allowed U.S. companies to consolidate with minimal regulation.  This experiment, of course, began with the Reagan Presidency in 1980 when the Republicans started dismantling many governmental protections going back to FDR in the 1930s, and even Teddy Roosevelt in the early 1900s.  As the president correctly stated, after 40 years of letting giant corporations acquire more and more power, the result is slower economic growth and a declining standard of living.

I strongly concur that the experiment has failed, miserably, but what more can I say about the Republican Party that I haven’t said before? (The Republican Party has been nothing but a ruse concocted by the corporate power structure using their contrived “culture wars” to persuade a disaffected segment of the American electorate to vote against their own economic best interests.) And that doesn’t even begin to address what has recently come to the fore—that some of America’s largest corporations pay absolutely no income tax.  Or that many of the same companies routinely benefit from moving money to different countries around the world to avoid paying taxes on it.

Among the many economic injustices the president’s order failed to address, none is more glaring than the laws that give “private equity” the ability to loot and bankrupt companies, one after the other across corporate America.  Private Equity refers to buying companies (often public companies taken private), generally through “leveraged buyouts,” a polite term for saddling the purchased company with so much debt that it is often impossible for it to survive.  Not only do the tax laws enable them to loot huge amounts of money for themselves, aided by the good ol’ carried interest loophole, but the fired workers often lose their health insurance and pensions, and can’t find comparable paying jobs.

I’m not ready to advocate socialism, but sometimes the list of injustices that stand in the way of our country achieving economic equality seem insurmountable.  While the gilded age is generally considered to represent capitalism’s worst abuses, I firmly believe the “Cotton Kingdom,” that terrible home of the “slave power” in which I grew up before the Civil War, was the very worst manifestation of capitalism.  We can all hope the president’s actions signal a long overdue beginning in stopping our country from becoming another gilded kingdom of any sort.