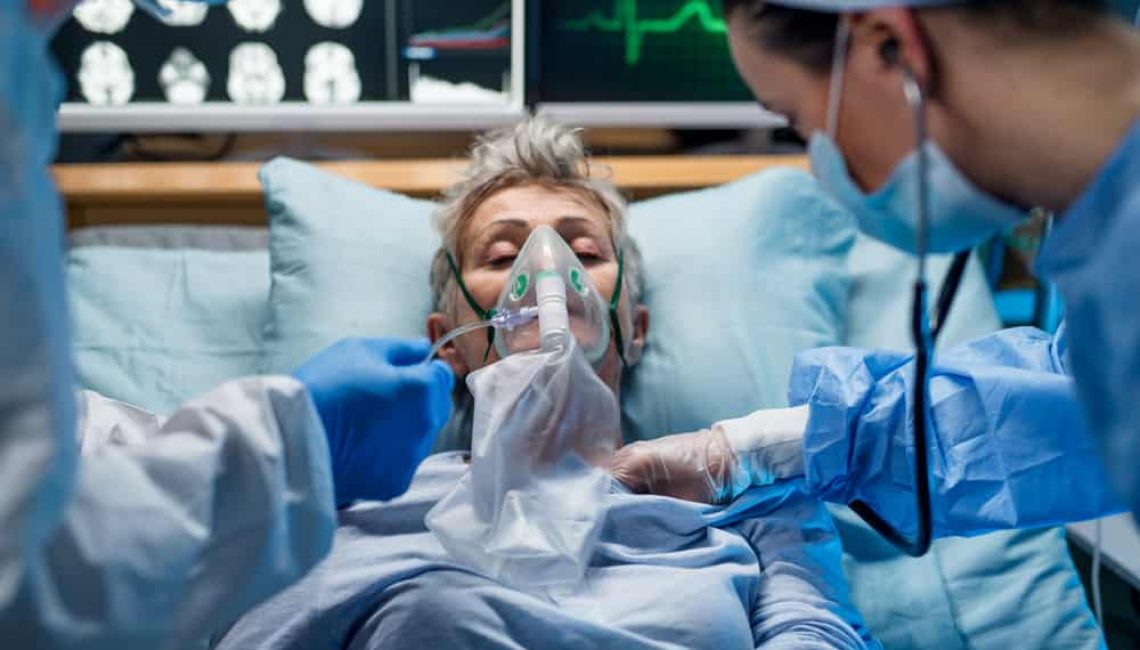 Since last week, when I vented my frustrations about people refusing to take a life-saving vaccine finally available to them, the situation has gotten even worse.  The pandemic that we all hoped would be over has come back with a vengeance, thanks to the Delta variant and a bunch of misguided MAGA Republicans who steadfastly refuse to get vaccinated and/or wear a mask.  If previously I had worried that perhaps it was unfair to blame the COVID resurgence on the MAGA crowd, every day it becomes more apparent that the folks not getting vaccinated reside overwhelmingly in Trump country, a lot of that being in “red” states.  It’s more than a coincidence that the 25 states with the lowest vaccination rates all voted for Donald Trump.

A substantial number of MAGA Republicans are willing to risk a horrible death from COVID because they still prefer to blame their usual suspects—big government, Democrats, socialist conspiracies, you name it—rather than simply get vaccinated.

Indeed, this has become a pandemic of the unvaccinated.  Vaccinated people account for a small number of “breakthrough” infections, but virtually all hospitalizations and deaths are among the unvaccinated.  Fortunately, “blue” state America can still protect itself, but if a new variant were to come along that was resistant to the vaccine, it would be a whole different story; red state America would no longer just be killing itself, it would be killing us all, and that’s when things might really get ugly.

MAGA’s are Killing Themselves Fighting an Unwinnable Apocalyptic Battle.

What a tragedy that our poor, increasingly polarized, country can’t come together about anything, including how to save ourselves from a terrible disease.  Just over a year ago, when the first COVID surge was in full swing, I talked about an extraordinary book, Dying of Whiteness, How the Politics of Racial Resentment is Killing America’s Heartland. Published in 2019, the author focused on killers such as the opioid epidemic, alcoholism, gun violence, and resistance to health care.  But now the COVID pandemic has given us an even more dramatic demonstration of this sad phenomenon at work.

If the author is correct and “people become more ideological when they become more desperate,” it’s not just a matter of vaccines and wearing masks; we’re dealing with some very desperate people who are fighting nothing short of an apocalyptic battle to preserve their social status and way of life.  We certainly got a taste of that desperation at the U.S. Capitol on January 6 and there’s no reason to think it has dissipated. The cynical among us might say, go ahead and let them kill themselves before they destroy our democracy or worse, but hopefully most of us are still willing to give it another shot.

The first COVID surge took a heavy toll on Democratic constituencies (people of color, frontline workers, service workers) mostly through no fault of their own, but the current surge is taking an even greater toll on MAGA Republicans, through no one’s fault BUT their own.  I would like to ask all the MAGA Republican elected officials, including a few extra moronic and obnoxious House members in particular, why they are so anxious to have their constituents die of COVID?  How can they win their primaries or steal the 2022 election if their “base” has long-since died of whiteness?