Died of An Idea 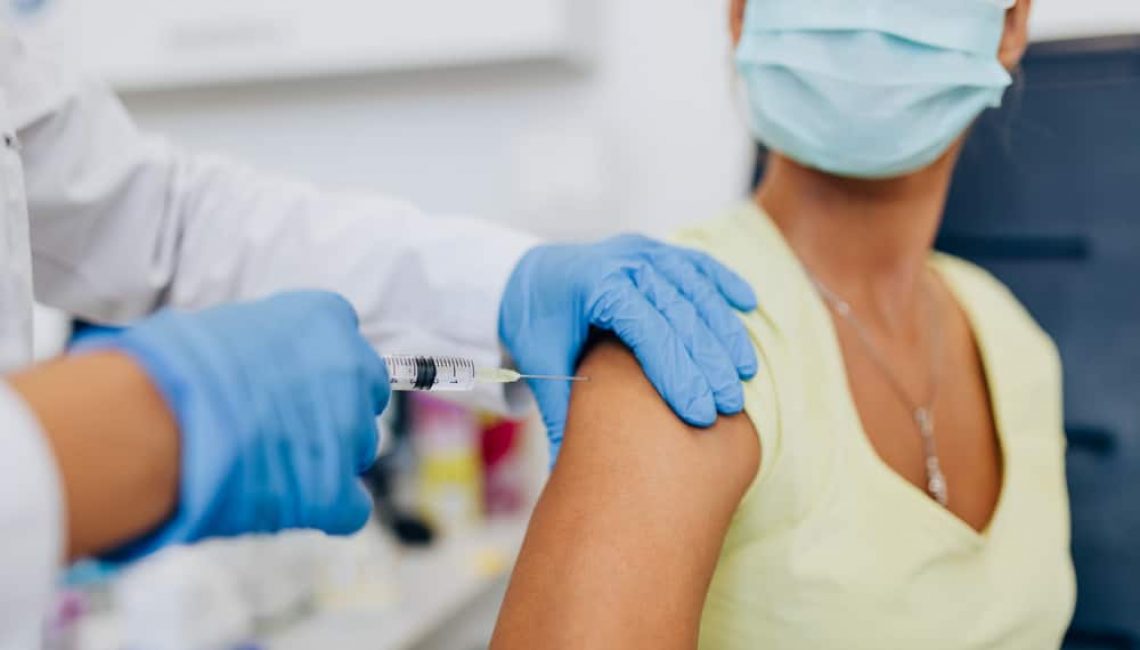 As someone who lived in the middle of the 19th century, well before the advent of modern medicine, I find myself utterly perplexed that so many people are refusing to take advantage of a vaccine that can save their life. In a world desperately in need of COVID vaccine, so much of it is going unused in some states that it’s being thrown away. As it happens, my old home state of Alabama has the lowest vaccination rate in the country. The governor is begging people to get vaccinated, admonishing them for putting their fellow citizens at risk, but it’s doubtful her words will have an impact.

One of the reasons there were so many fatalities during the Civil War—a time I know a good deal about, needless to say—was that medical science hadn’t caught up with the advances in warfare—the killing and maiming power of guns and ammunition—leaving wounded soldiers to die of infection. Thousands also died of terrible diseases typhoid, dysentery, rubeola and malaria because no vaccines existed to eradicate them.

Humanity’s flawed nature hasn’t changed much since the days when I was on the earth, but the medical science now available is nothing short of a marvel. In addition to being a slaveholding cotton planter, my father was a country doctor who served the surrounding county.  He was often powerless to diagnose and relieve his patients’ pain and suffering because the means to do so wasn’t available to him—it hadn’t yet been invented.  As a “man of science,” who believed its benefits would one day prove humankind’s salvation, he would surely throw up his hands in frustration and conclude people were crazy for refusing to accept something that could save their lives.  And I would be hard-pressed to disagree.

All the conspiracy theories, such as the claim the vaccine is being used to implant microchips inside people, are utter nonsense.  Not surprisingly, a lot of these ridiculous falsehoods have originated with the same people who have spread the QAnon conspiracy theories, none of which have come true or have any basis in reality.  Only in this case they’re killing people, and if new COVID variants come along that are resistant to the vaccine, they will be responsible for killing a whole lot more.

Even if You Offer to Save Their Lives, MAGAs Would Rather Die.

Although former President Trump has taken credit for the rapid development of the vaccine(s) based on his “Operation Warped Speed,” he has been strangely silent when it comes to promoting its use. If there’s one thing the delusional former president knows it’s his followers’ hot buttons, and hatred and distrust of government is high among them. Trump has never shown any regard for the American people or any person on earth other than himself, and he is clearly willing to let his MAGA followers die rather than risk alienating them.

But we can only blame “crazy like a fox” Trump and the desperately whoring right-wing media for so much.  Many MAGAs who refuse to get vaccinated against COVID seem hell-bent on rejecting the modern world in which they live.  Even if you offer to save their lives, they’d rather die for some mistaken notion. . . of something.  I’ve spoken before about the MAGA’s determination to live in a never-never land of yesteryear where white Americans ruled supreme, but I suspect it’s something deeper that, something this humble spirit doesn’t fully understand.  Whether based on fear or misguided nostalgia, they don’t like the world they live in and want to return to the past.  I’m sorry, but it inevitably raises the question of whether the rest of us are duty-bound to save them from themselves.

I constantly oppose these people for standing in the way of our country’s progress, but it’s a tragedy if they die unnecessarily.  I’m reminded of what was said about the Confederacy after its defeat: it “died of an idea.” The idea, of course, was to create a slaveholding nation, and we can all thank God it died as quickly as it did.  I remain ashamed and deeply repentant that I fought and died for that idea, and I have no desire to go back to those terrible times when the “slave power” almost ended the American experiment—and terrible diseases killed people in droves because science had not yet discovered their cures.  This spirit continues to imagine a much better world is ahead, not behind, and is saddened that so many people refuse to join me on that leap into the future.