Could Trump Even Function in a World Without Twitter?! 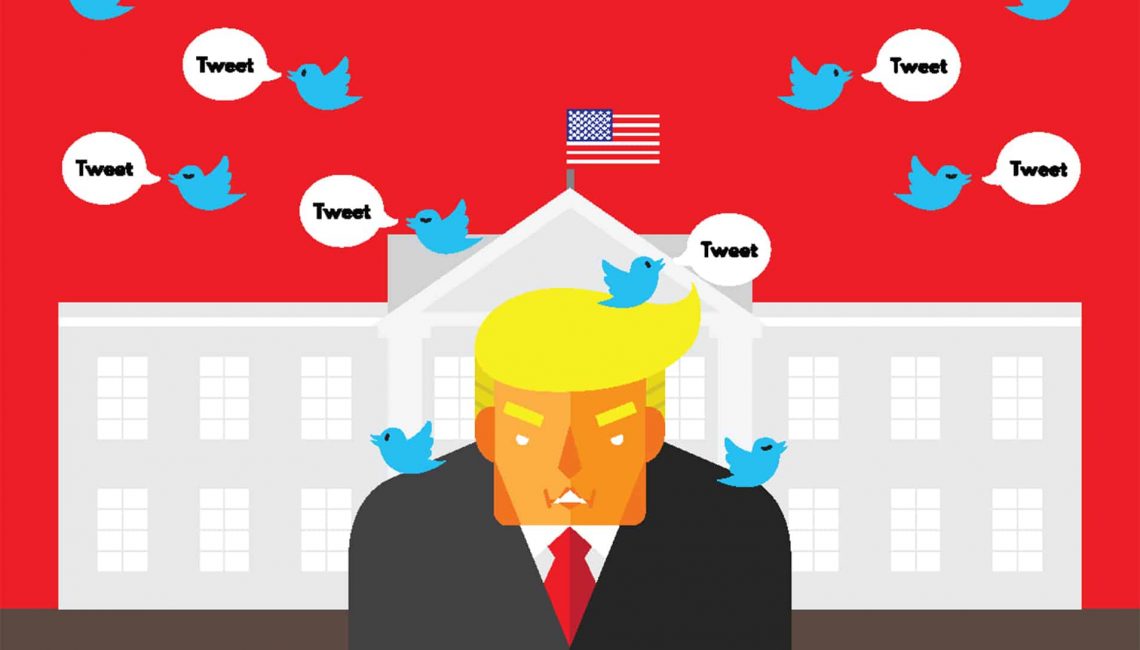 I previously pointed out Trump’s unfortunate similarities to Confederate President Jefferson Davis (narcissistic, egomaniacal, inflexible, the list goes on and on), but otherwise I’m increasingly tempted to leave critiquing the current President to the likes of CNN, MSNBC and the New York Times. Indeed, I’m somewhat comforted to see that some of the smartest living human beings amongst you aren’t holding back in attacking the Trump Administration’s handling of the COVID-19 pandemic. One prominent doctor even referred to the president’s tweets as being no more thoughtful than farts! But then, how can anyone, spirit or mortal human, help but be appalled by such a blithering, incompetent horse’s ass? One day, he’s “opening up” the country by Easter because it’s a “beautiful day,” and the next, he’s threatening to quarantine a significant portion of the U.S. population for an indefinite period. He seemingly thinks he’s doing governors a favor by responding to their state’s needs, as if those states aren’t populated by American citizens that he swore an oath to serve and protect. He continually shirks and responsibility for the disaster now unfolding but has the audacity to call himself a “war-time” President.

If only Incompetent Donald Trump had Presided Over the Confederacy, the Emancipation
Proclamation and Juneteenth Might Have Come Much Sooner!

But still, as much as we might hate him and delight in his personal failure (and Lord knows, he’s had plenty of failure in his life, despite his elaborate hoax to the contrary!), we must all wish that President Trump’s “war” against COVID-19 is more successful than Jefferson Davis’s war on behalf of the God-forsaken Slave Power. To be honest, however, I fear that if Donald Trump had presided over the Confederacy, the Emancipation Proclamation and Juneteenth might have come much sooner! He probably would have taken sadistic pleasure in leading a nation that’s existence was based on slave labor, but it’s hard to imagine him functioning in a world without Twitter! 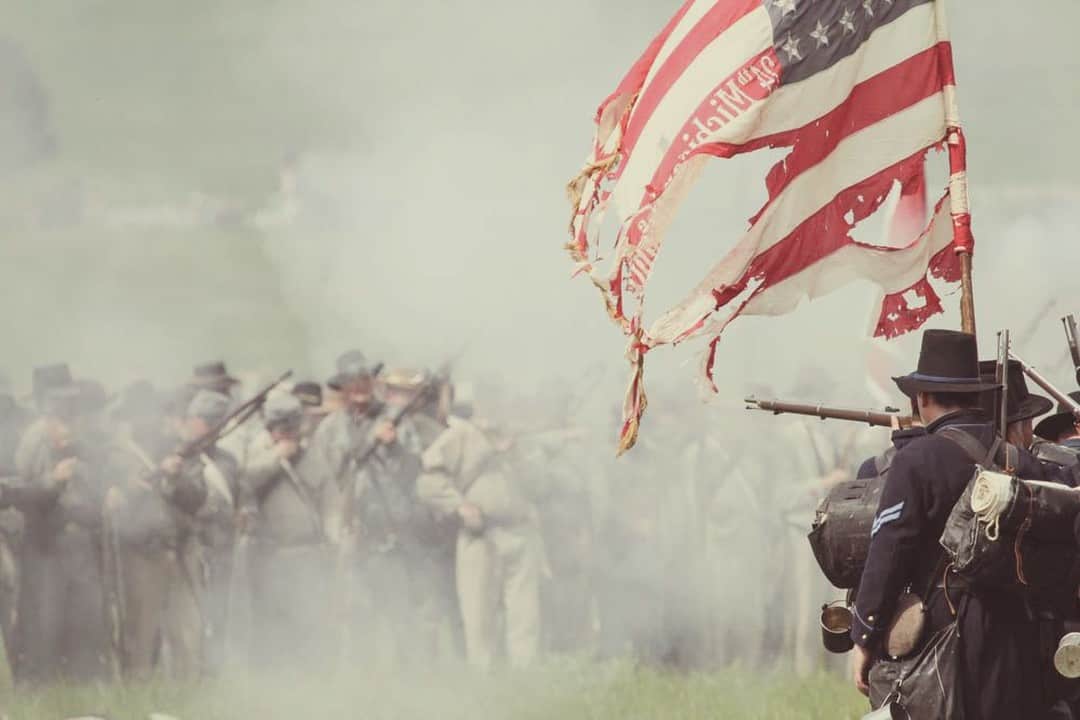 Quite Often, I’m Jealous of You Mortals

All the joys of physical life available to you every day. That is– Assuming, of course, you’re not a black dude who’s been incarcerated since he was a teenager for some minor offense! But with the COVID-19 pandemic ravaging the world, to be honest, I take comfort in not being subject to the vulnerabilities of the human body; what it felt like to come down with the fever, get kicked by a horse, or have a tooth pulled without benefit of the novocaine or lidocaine are still forged in this humble spirit’s memory. I miss orgasms and some of my old Mammy’s cooking, but otherwise being a spirit rather than a flesh-and-blood person definitely has its advantages.

Speaking of orgasms, although I will spare you the details of the onanism that was imposed upon us as West Point cadets in the 1850s, suffice to say that our need for sexual release was a formidable challenge. Forgive me if I have shared his story before, but I continue to find it amusing that in the early 1850s, Jefferson Davis, who was then Secretary of War (now “Defense”) and Robert E. Lee, then the academy’s superintendent, embarked on a campaign to prevent cadets from visiting the New York City bawdy houses, based on the risk of contracting venereal disease, which at the time was not so easily treated with drugs and could be fatal. Not surprisingly, they were no more successful at reducing the libido of healthy young men than they were at conducting the war on behalf of the Confederate Slave Power, at which, thankfully, they failed miserably.