Who are We Fooling this Martin Luther King Jr Day? 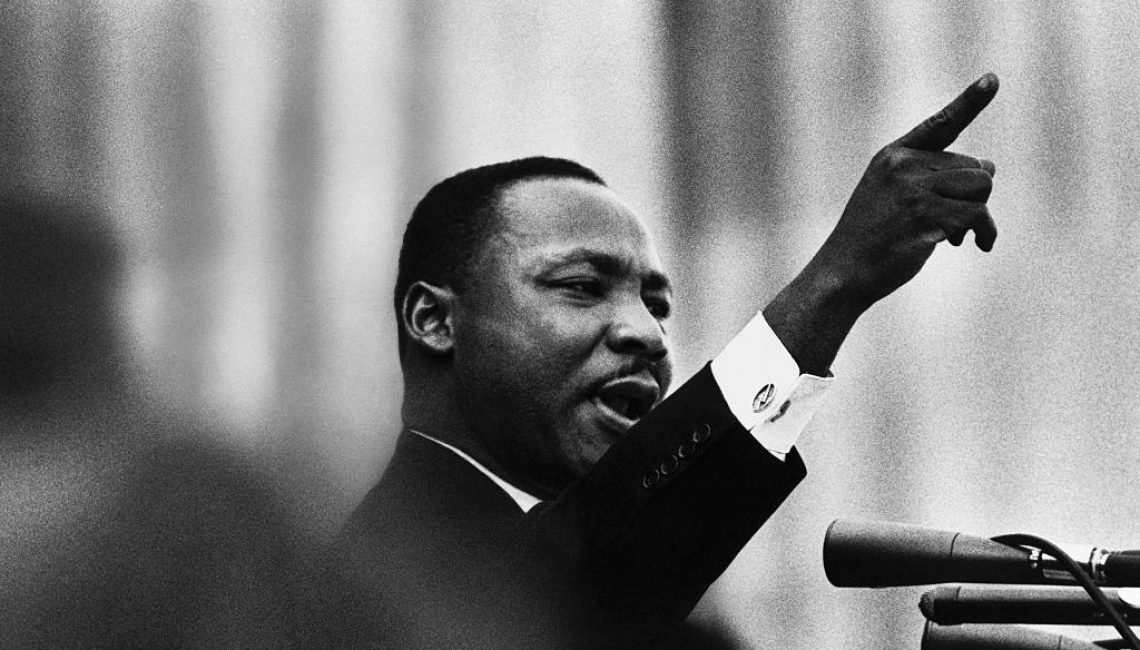 Martin Luther King’s birthday is not only a time to honor Dr. King’s legacy, but also to reflect on the status of racial injustice in our country.  That reflection once again reveals a sorry picture this year. I thought things would change in time—that the undeniable racial injustice in our society would gradually subside—but in too many ways they haven’t, and right now, it’s even hard to be optimistic.  There is no denying that many of the gains of the Civil rights era, for which Dr. King fought and gave his life, seem sadly lost to history.

It’s true that our country had its first black president in Barack Obama, but if Dr. King were alive today he would surely wince at the resurgence of white supremacy and the rise of the prison industrial complex, amongst a host of calamities facing the African American community.  The fact is, over a half-century after his death, much of white America’s fear and hatred of the “other” is perhaps stronger than ever.

The aptly named “prison industrial complex” is America’s latest shameless offensive against the “other.”  Disguised as collateral damage resulting from America’s endless “wars” on crime and drugs, the unjust mass incarceration of black men, which destroys black families and communities, is now all but institutionalized in our society.  According to statistics compiled by the NAACP, African Americans makeup only 12% of the total population, but over a third (34%) of prisoners, and are being incarcerated at five times the rate of whites.  Talk about systemic racism!

In the Jim Crow South, thousands of black men were lynched, their only crime being the color of their skin and white men’s paranoia over black men’s sexual threat (it’s rarely discussed that many lynching victims had their genitals cut off), but now the threat posed to white America by black maleness is cloaked in the vail of legality.  But who are we fooling? Our prisons are the American version of Soviet Gulags!

And given I was raised on an antebellum cotton plantation (don’t forget I’ve been around for almost 200 years now!), the “prison industrial complex,” reminds me all too much of what we used to call the “Cotton Kingdom,” in which enslaved blacks were worked to death in the fields to support a small aristocracy of wealthy whites.  Despite the gains of the civil rights era, too many blacks must still live their lives dominated by today’s white masters—I’m talking about the top 1% that has gained in wealth and power since Dr. King’s day. The business (yes, the often privately owned prison industrial complex is most certainly big business!) of incarcerating black men can’t be allowed to continue.

Sadly, a portion of white America has shown itself to be consumed with hatred and resentment for black people and anyone else they believe to be the “other.” It’s as if after 150 years since the end of slavery, they still refuse to accept African Americans as their equal—to use Dr. King’s words, to judge their fellow citizens not by the color of their skin, but by the content of their character.  I hope you will join me in continuing to pursue the dream.