White Folks’ Masters – What About The Ruling Elite? 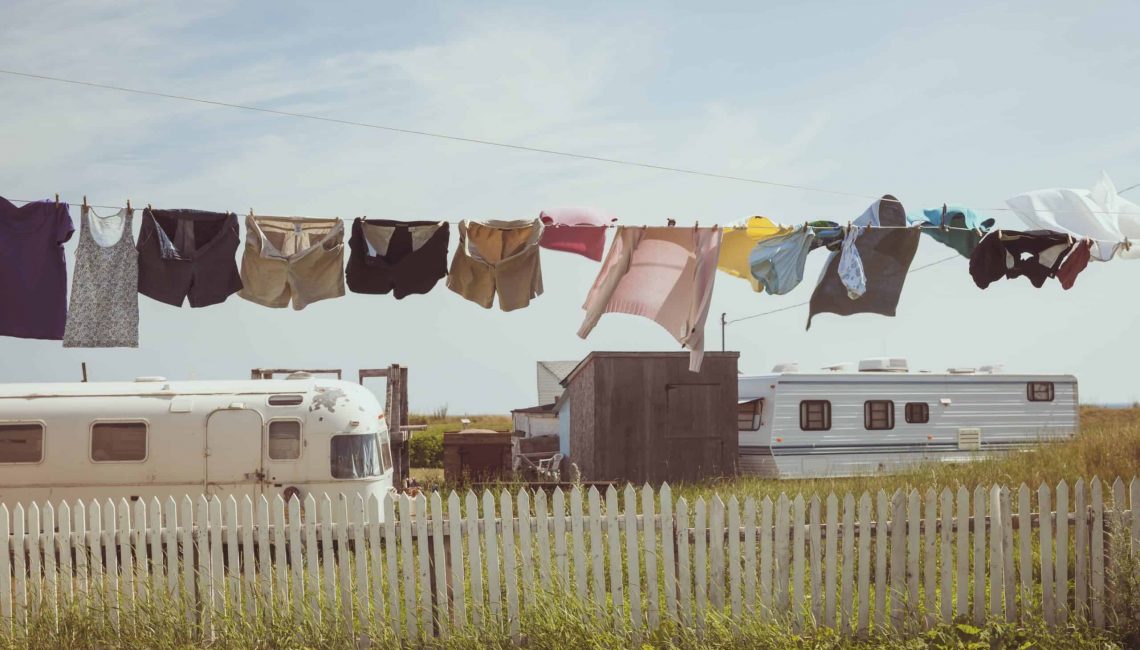 Something brought to light by the advent of Trump’s America that goes back quite a ways is the problem of white folks identifying with their capitalist masters and mistakenly believing they are their friends and allies.  I don’t mean to minimize the horrors of the antebellum plantation system by comparing the masters of the Cotton Kingdom with today’s “top 1%,” but please hear me out.

I would define Trump’s “base” as comprised of two primary groups, as well as a much smaller, but all-important, third.  First is the stereotype “Trumpy,” a white, rural or small-town voter from the “Heartland.” These people are hostile to the “elites,” mostly defined as educated professionals, especially “liberals” in the media and academia, whom they perceive as looking down on them and being their greatest enemies in the culture wars.  Some might call them the “God, Guns and Gays” crowd, but I strongly oppose the use of such unproductive stereotypes.  This is an issue I’ve addressed previously and intend to address again.  Many of these people used to vote Democratic, until they began to suspect the party not only opposed their social values, but didn’t have their economic interests at heart, an issue I’ll get to in a moment.  A good example of this is how West Virginia went from being one of the most Democratic states in the country to one of the most Republican.

Another group are the tattered remains of the traditional Republicans of yesteryear—people who at one time were able to use economic arguments to justify their opposition to big government, otherwise known, in simplest terms, as the Democratic Party’s interest in helping the poor and minorities—think the New Deal and the Great Society. That’s a stereotype that I don’t hesitate to invoke!

The third group of Trump supporters is, of course, the real elites: the people pulling their ridiculous puppet’s strings.  These are representatives of the big banks and Wall Street, not to mention the pharmaceutical and fossil fuel industries amongst others.  Does anyone really believe that President Trump cares about coal miners? I’m talking about people like Steve Mnuchin and Wilbur Ross, the billionaires who are both members of the President’s cabinet.  They are the real owners of today’s plantation. These are people whom traditional Republicans emulate, people whose success they aspire to, unattainable as it may be in such a rigged system. The greater mystery is why their existence is accepted as the unavoidable way of things by the “Trumpies,” who hold the elective power to relegate them to the dustbin of history, as was ultimately the fate of the Cotton Kingdom’s rulers.

As a boy growing up on my father’s antebellum cotton farm, nothing confounded me more than the way poor whites emulated the wealthy slave-holding class rather than opposing it.  Even though abolishing slavery and opening the plantation system (the good ol’ “Cotton Kingdom”) to free labor was clearly in their economic interest, they instead aspired to joining the ruling class by becoming slaveholders themselves.  Somehow they thought that if they owned at least one Negro (that’s what African Americas were called in those days), it made them equal men and part of the ruling elite. Somehow, the only thing that let the common man (that’s what poor whites were called in those days) feel like he was better than a Negro was the institution of slavery and the plantation system.  They were happy to go off and fight for it when the slaveholders finally declared their independence and the Civil War came. There was no question that the lords of the Cotton Kingdom ruled over a society rigged in their favor.

Doesn’t that sound familiar?  Doesn’t that sound all too much like today’s Trumpies who don’t know their friends from their enemies and are perfectly happy to watch their true enemies in the top 1% get richer at their expense?  Just give ‘em the smallest raise, those good ole “crumbs”, and they’re happy to let the real elites hang on to the plantation.