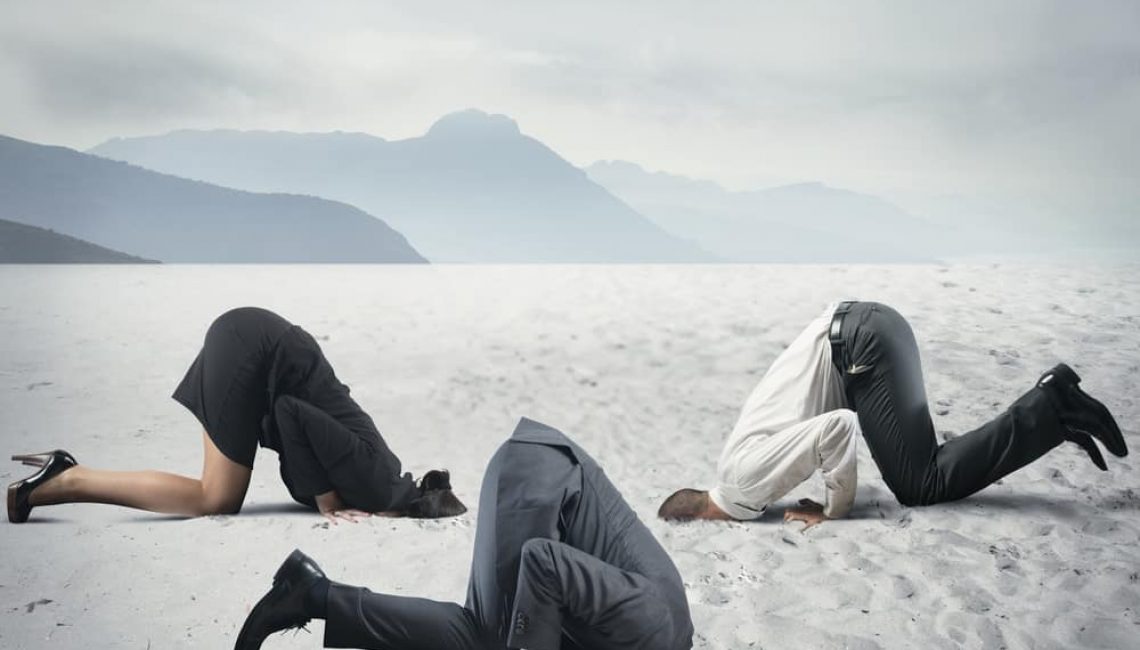 My frustration and anxiety about America’s future in the face of the Republican assault on (what remains of) our democracy continues to rise.  Too many people, and I’m referring especially to President Biden and the Democratic leadership in Congress, seem determined to hide their heads in the sand rather than confront the threat head on. (I may yet be pleasantly surprised as the January 6 investigation unfolds but thank goodness this humble spirit has no breath to hold!) Even worse than behaving like dumb ostriches, the Democrats remind me of France during the decade leading up to the Second World War, hiding behind the Maginot Line, miles of fortifications built to protect them from a German invasion.  In the meantime, Hitler built up his military, and when he finally attacked in 1940, his army simply went around the Maginot Line through Belgium and conquered France in just over a month.  I fear that’s how quickly this country will fall to the autocrats in 2024 if the Democrats don’t get their act together.

I’m sorry to anger the Biden loyalists among you, but I’m convinced the man is in denial when it comes to the changes in Washington since he came of the age in the Senate.  It always seems like he’s talking to “moderate” and “middle of the road” voters who, unfortunately, no longer exist.  To say his words fall on deaf ears is an understatement; nobody cares, Mr. President, you’re wasting your time!  I admire the man’s attempt to heal wounds and unite the country—and it’s a promise he ran on—but allowing his administration to fail won’t accomplish anything.  I was dumbstruck when, speaking directly to the news cameras, he played down the urgency of passing his agenda.  Every day that the president’s agenda fails to get passed, the Democrats’—as well as the country’s!—window of opportunity gets smaller.

When I speak of Democratic Congressional Leadership, it’s Senate Majority Leader Chuck Schumer who is in my crosshairs. (Whatever Nancy Pelosi’s faults, the octogenarian House Leader still has it way over Schumer!) The man makes speeches from the Senate floor as if his Republican colleagues or the American public care what he says. (Even Joe Manchin, the moderate Democrat from West Virginia, and one of the only Senators worth persuading, made it clear he wishes he’d shut up!). Who does the man think he’s talking to?  Presumably the same non-existent audience that President Biden is talking to.

Despite What President Biden Thinks, Time is of the Essence!

Worse yet, Schumer is fond of making pointless declarations, the most recent being his intention to bring the “Freedom to Vote Act” up for a vote.  If he doesn’t have enough votes to pass it without breaking the filibuster, what does he think he’s accomplishing?  Does he think he’s going to intimidate Republicans by casting them as the villains in the eyes of the American public?  News flash, Chuck: they couldn’t care less about the American public.  Their voters, the Republican “base,” the people who can “primary” them, can’t wait to see Democratic votes suppressed.  Schumer may be employing the shrewd strategies of yesteryear but today they’re as good as useless.

And I hardly have words for how badly the White House and the Democrats in Congress have botched communicating the president’s agenda.  According to a recent poll, despite the fact that its individual initiatives remain overwhelmingly popular, somehow more people think the legislation will hurt them than think it will help them.  The longer the Democrats continue their out-of-control 24/7 blaring advertisement for the incompetence and uselessness of big government, the less likely people are to support the president’s agenda.  Although the long-term outlook for inflation and the economy is unclear, right now people are being assaulted by higher prices at the grocery store and the gas pump, as well as innumerable frustrations caused by a COVID-sickened supply chain.  Your humble spirit humbly begs to differ with President Biden: time is of the essence.