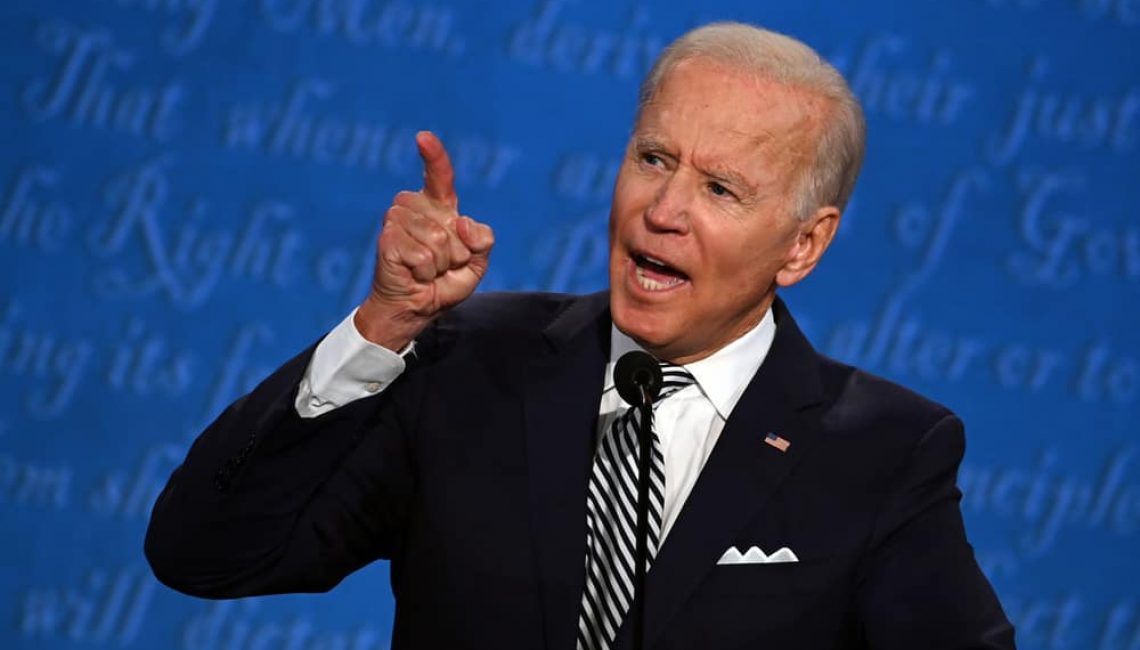 Am I the only one getting more than a little impatient with the Democrats, both the Biden Administration and in Congress?  I constantly rail against the Republicans, but that doesn’t mean I’m not pretty damn frustrated with the Democrats.  I know all about the filibuster stopping President Biden’s agenda in the Senate, but at a certain point you’ve got to face reality and do whatever it takes to make things happen.  Maybe bipartisanship, as espoused by President Biden and Senator Joe Manchin of West Virginia, remains the ideal in a democracy like ours, but right now, given how the Republican Party has deteriorated into the party of Donald Trump, bipartisanship is no longer an option and might never be again.  When Republican Senate Minority Leader Mitch McConnell says his primary goal is to the stop the Biden administration from destroying America, I would take the hint, big time!

Today’s Republican Party has no motivation to compromise with the Democrats, anger its “base,” and risk getting “primaried.”  They are no longer policy makers; they are policy obstructors intent on preventing the government from doing ANYTHING.  There was a time when limiting the size of government may have represented a legitimate political philosophy, but given the total failure of “trickle down” economics and the rising wealth gap that has resulted, strong governmental action is imperative.  The public sector has been neglected for so long, now the country needs more government more than ever.

It’s not only about infrastructure, healthcare reform, and a long list of desperately needed legislation, the Democrats must stop the Republican effort to make it harder for the Democratic constituency—people of color, the young, and the poor—from voting.  Even more importantly, they need to stop them from allowing Republican-controlled state legislatures across the country to overturn elections if they don’t like the outcome.  If the Democrats don’t stop this from happening, the ridiculous, undemocratic advantage held by the Republicans—including an obsolete Electoral College and small red states disproportionately represented in the Senate —will become even greater and make it harder and harder to elect Democrats.

The Democratic leadership is significantly lacking.

I admire Nancy Pelosi for being the first woman Speaker of the House, as well as for any number of legislative accomplishments, but as an octogenarian, it’s probably time for her to go.  Chuck Schumer, the Senate Majority Leader, is now 70, but given his dismal ineffectiveness, he might as well be 90.  And Jaime Harrison, Chairman of the Democratic National Committee, has so far shown himself to be all but useless.  In this humble spirit’s humble opinion, the Democrats have recently been relying too much on the media to carry the burden of their constituents’ cause.

Back in my day, newspapers were the only media we had, and the biggest and most influential newspaper in the country was the New York Tribune, the Trib as it was called.  The Trib’s editor was a fellow named Horace Greeley, a passionate abolitionist and perhaps the most influential person in the country, outside of the slaveholding South, of course.  So while I can attest to a strong tradition of the press influencing our country for the better, unfortunately there is no one like Horace Greely in our midst today.  Until there is, the Democratic Party needs to step up its act!