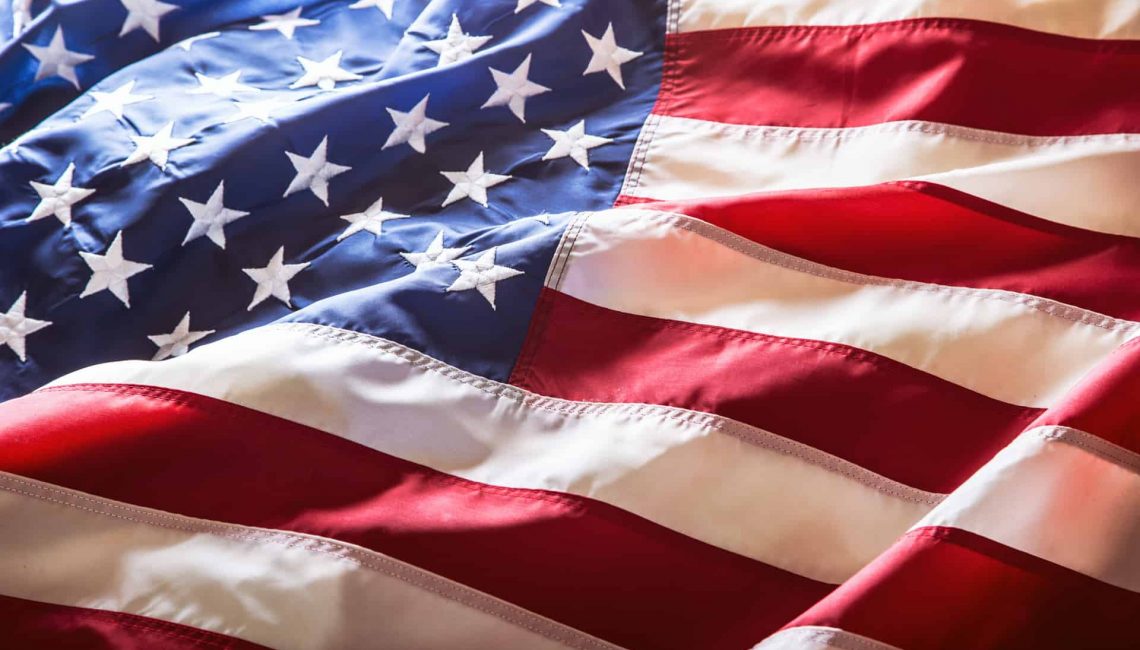 Last week, I wrote about some of the many lies in America’s history. Lies that have been turned into myths and taught to our children as facts. There was a time when I didn’t think there could be any greater lies than those perpetrated by the masters of the Cotton Kingdom; to defend the institution of slavery that was the source of their wealth. But as the years pass, I have cause to wonder.

First let me say that in the greater scope of American history, most of President Trump’s lies, his outright fraud and deceit, are so far at least, of little consequence. I don’t mean to lessen the importance of his lies, despite his acquittal by the Senate for conspiring with a foreign government to help ensure his reelection. So many of his lies are driven by ego and petty vanity that they are pale in comparison to some of the great lies in American history. Lies so big that they boggle the imagination. Lies that are seemingly perpetuated because, as a people, we cannot bring ourselves to accept the ugly truth. I’m talking about out-and-out crimes such as our government breaking every single treaty it ever signed with Native Americans in order to steal their land, or the government denying African Americans their legal rights, their right to vote, for the 100 years of Jim Crow. And, of course, there was the land grab known as the Mexican American War that I talked about last week, most especially the mythology created around “the Alamo,” a battle fought to protect slaveholder’s rights, not innocent Americans—little house on the Texas prairie and such. Yes, we should “remember the Alamo,” but not in the manner that was invoked by President Trump in his State of the Union speech.

People of color, the “other,” have always been a prime target for America’s lies, the subject of the greatest number of fabricated myths. The victims have also been white, the “common man” as everyday people were referred to back in my day. Most notably, hundreds of thousands of Southern white soldiers were persuaded to give their lives on behalf of the slaveholding Cotton Kingdom. And let’s not forget the masterpieces of fraud and deception perpetrated by the military-industrial complex in the second half of the 20th century, most notably the Vietnam War, its ugliest details finally exposed by the Pentagon Papers. As part of its supposed effort to stop the spread of communism, America not only slaughtered hundreds of thousands of Vietnamese and Cambodians; it sent over 50,000 draftees, mostly poor and middle-class white boys, to their death. (I’ve spoken previously about the “prison industrial complex” that profits from the mass incarceration of black men and other people of color, but first came the “military-industrial complex” from which it takes its name.)

More recently in the early 21st Century, we have the lies told about weapons of mass destruction (WMD) used by the Bush Administration to justify the invasion of Iraq. Pity, and after the administration went to such great lengths to come up with a good excuse once it became evident that Iraq wasn’t involved in 9/11! (Almost all of the hijackers were Saudi nationals, Saudi Arabia, of course, being a horrible fiefdom that America has supported for decades because of its oil reserves.) The cost of the Iraq War, as well as the almost 20-year war in Afghanistan, to American tax-payers is now well into the trillions—that’s right, not billions, trillions. How many of us really believe the purpose of those wars, along with the entire American presence in the Middle East, is to protect the American people from terrorism? No, they’re fought on behalf of a cabal of profiteers who think the world is theirs to pilfer, everything from companies like Haliburton (one of the world’s largest oil field service companies that was once run by Bush’s VP, Dick Cheney, the leading mastermind of the Iraq War) and private military outfits like Blackwater (now Academi), euphemistically called a “government services and security company.”

These wars are still ongoing and their true cost, the opportunity cost as in what our might have accomplished instead, has yet to be assessed. I suppose there is some distinction between the misguided delusions that arise from hubris and outright lies. Wasn’t it Dick Cheney who believed the Iraqi people would welcome us with open arms, that we would encounter little opposition as companies like Haliburton reaped great profits rebuilding the country and stealing its oil? (President Trump still seems to think Iraq’s oil is available to be conveniently stolen whenever he so chooses, but I’ll leave that issue to another time.) Maybe Cheney should be given a pass for gross stupidity, regardless of whether his goal was to reap profits for his cronies—you decide.

President Trump is a filthy, pathological liar who cares only for his own self-interest and doesn’t give a hoot about the American people or what’s best for the country—and I hope you join me in praying that he will not be re-elected—but he’s still a small-time operator when viewed in the larger, sad scope of our history.