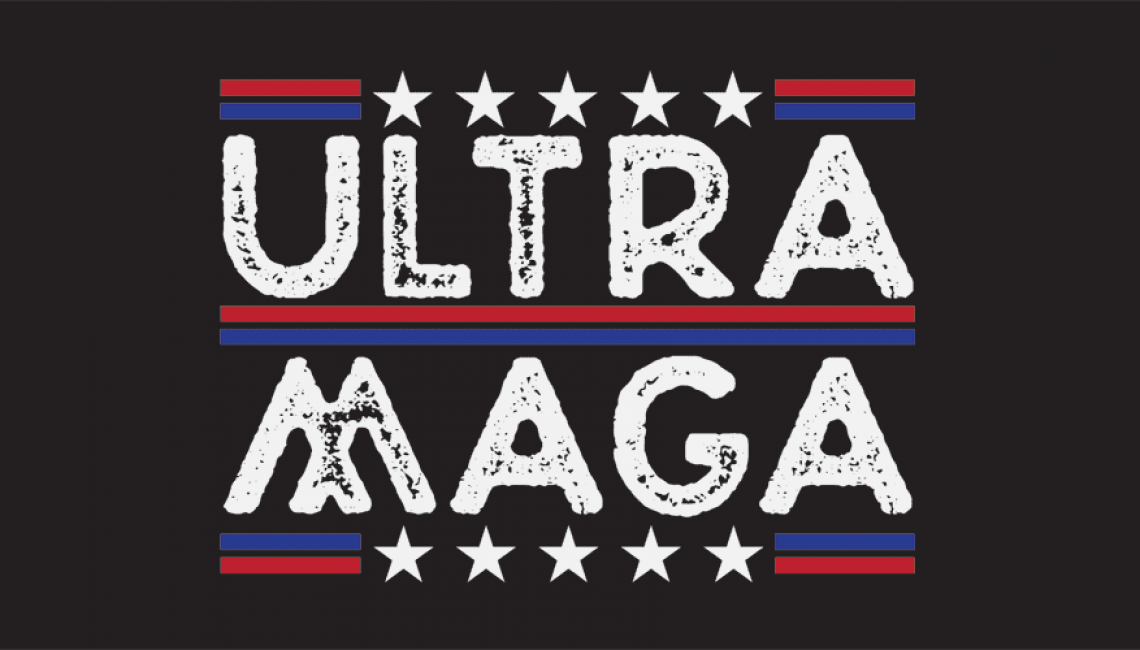 Senator Tommy Tuberville of Alabama is unquestionably an “ULTRA-MAGA” among MAGAs!  His latest rant went beyond “racism” or “hate speech,” more closely resembling the fire and brimstone hysteria not often seen since the heyday of Reconstruction and the rise of the Klan.  Indeed, listening to him shout at an audience of MAGA Republicans at a Trump rally, pandering to the worst angels of their nature to garner the most fear, hate, and bitter resentment possible, one would hardly know that 150 years had passed.

According to Tuberville, Democrats aren’t just “soft on crime,” they’re downright “pro-crime,” which for him and his audience clearly means pro-Black.

He’s so busy catering to the ignorant demons of his desperate MAGA audience that he doesn’t even make sense. Or maybe the audience gives him a convenient excuse to let loose with his own ignorant misconceptions.  He confuses past and present because his mindset is still in the past and refuses to budge. (Talk about the past never being past!) But remember, this is the same person who said Americans fought World War II to liberate Europe from socialism (not the fascist Nazis). Well, whatever—facts, knowledge, and an understanding of history aren’t Tuberville’s forte.

Just like poor whites in the Reconstruction South, MAGAs think Black people are going to take everything they have, even if most of them don’t have all that much for the taking. The fact is, most MAGAs don’t “got” all that much and that’s a big part of the problem—they’re struggling to survive in a modern, increasingly technological (never mind multi-cultural!) world that’s leaving them behind. Getting fired up by an ignorant hatemonger like Senator Tuberville must feel like a drug they can’t get enough of, the only thing that satisfies their insatiable need to make themselves “great again.”

MAGA’s Fear of Crime is Based on a Pathological Fear of People of Color.

One gets the feeling that Tuberville doesn’t even know what “reparations” are for or why they might be justified. Listening to him you would think that Black people are exclusively responsible for present-day crime and reparations are generously handed out in place of their rightful prison sentences.  He seemingly doesn’t understand the difference between the anger and resentment of his MAGA audience and the grievance that comes with 200 years of slavery and 100 years of Jim Crow.  And like many of his ilk, he accuses Democrats of using Black people to achieve their political aims. The reality, of course, as demonstrated on January 6th, is that it’s Republicans who are happy to use their MAGA army to maintain power.

Whether it be Tommy Tuberville, Donald Trump, or Alex Jones, MAGAs are drawn to people who reflect their own self-image. Yes, sadly these are the people MAGAs identify with.  MAGAs are willing to believe ridiculous lies and conspiracy theories because they’re desperate for explanations and excuses, scapegoats to explain the source of their own problems and shortcomings.

How We All Feel About Donald Trump: